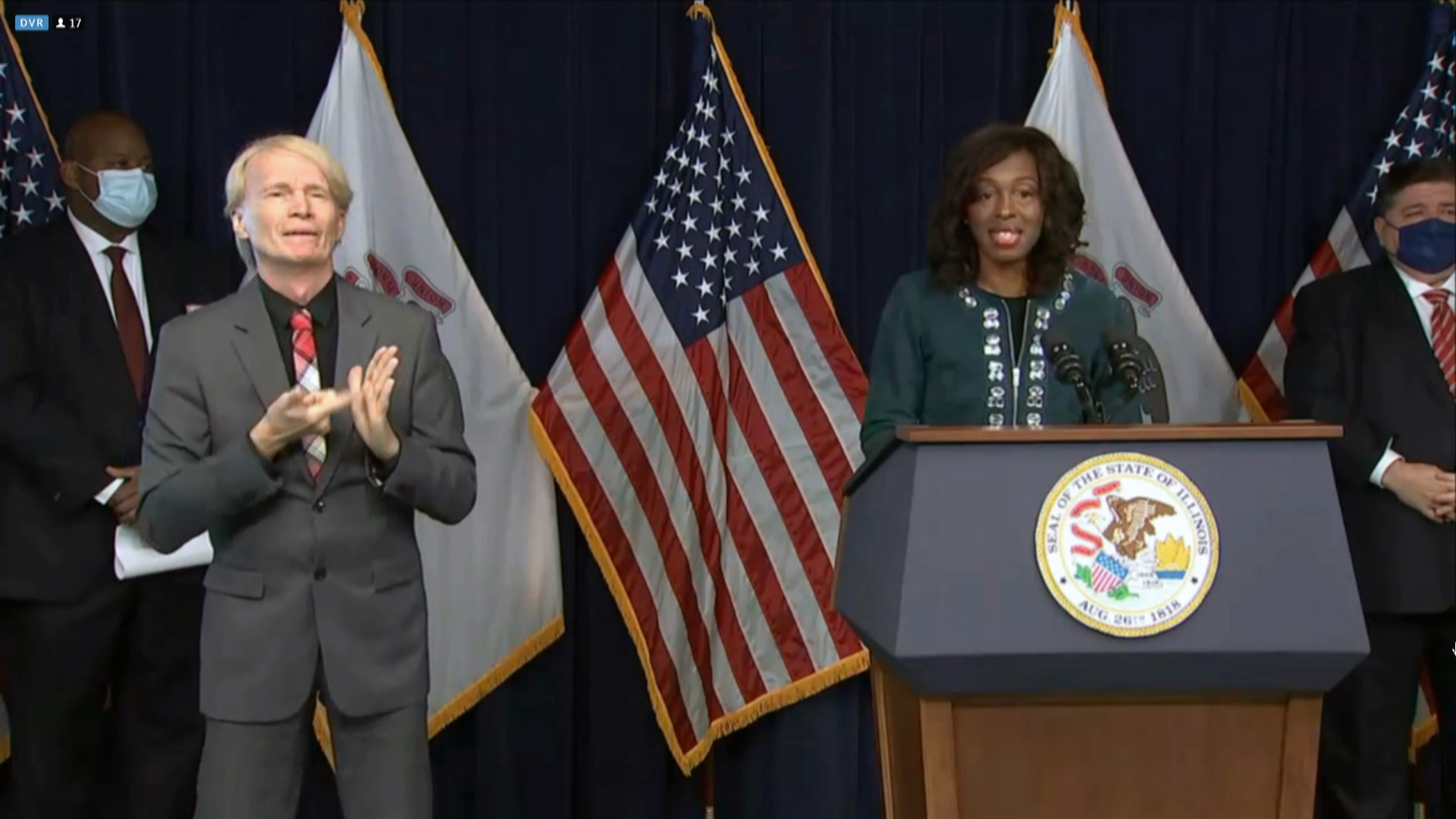 COVID-19 and national political turmoil dominate another year — one that began with the Jan. 6 capitol riot as congress certified the results of President Joe Biden’s victory.

Meanwhile, in Illinois the COVID vaccine distribution got underway, and Illinois fully reopened in June. But, vaccine resistance, the delta variant, and later omicron caused cases to surge again.

This led city and state officials to impose vaccine mandates — first for employees, and now for some indoor settings in Chicago and Cook County.

In politics, longtime House Speaker Michael Madigan — under fire for his implication in the federal investigation into ComEd — resigned from the House after losing the speaker’s gavel.

In the spring, residents mourned after police shot and killed 13-year-old Adam Toledo in Little Village.

And 2021 tops 2020’s surge in shootings and homicides — nearing levels not seen since the nineties.

In City Council, Mayor Lightfoot passed her $16.7 billion budget with $1.9 billion dollars in federal COVID relief funds. And tensions ran high as alderpeople face off in the once-in-a-decade ward remap.

Pedro Martinez took over as Chicago Public Schools CEO after Janice Jackson’s tenure, which was marked by improved test scores, COVID closures and constant fighting with the teachers union.

A special edition of The Week in Review looks back on 2021.

Here is a new way you can watch local news, 24 hours a day, seven days a week – for free!  NBC 5 has launched NBC Chicago News on Peacock. Here, you will see around-the-clock local news coverage. … END_OF_DOCUMENT_TOKEN_TO_BE_REPLACED

Proper Rate, the joint venture by Guaranteed Rate and @properties, has named Rich Honquest as a new vice president of mortgage lending. In the position, Honquest will be originating loans in the … END_OF_DOCUMENT_TOKEN_TO_BE_REPLACED

Tuition for out-of-state and international freshmen will increase by 2.5% in Urbana-Champaign, 1.8% in Chicago and 1.5% in Springfield. Tuition at U of I was previously frozen from 2015-2019 and in … END_OF_DOCUMENT_TOKEN_TO_BE_REPLACED