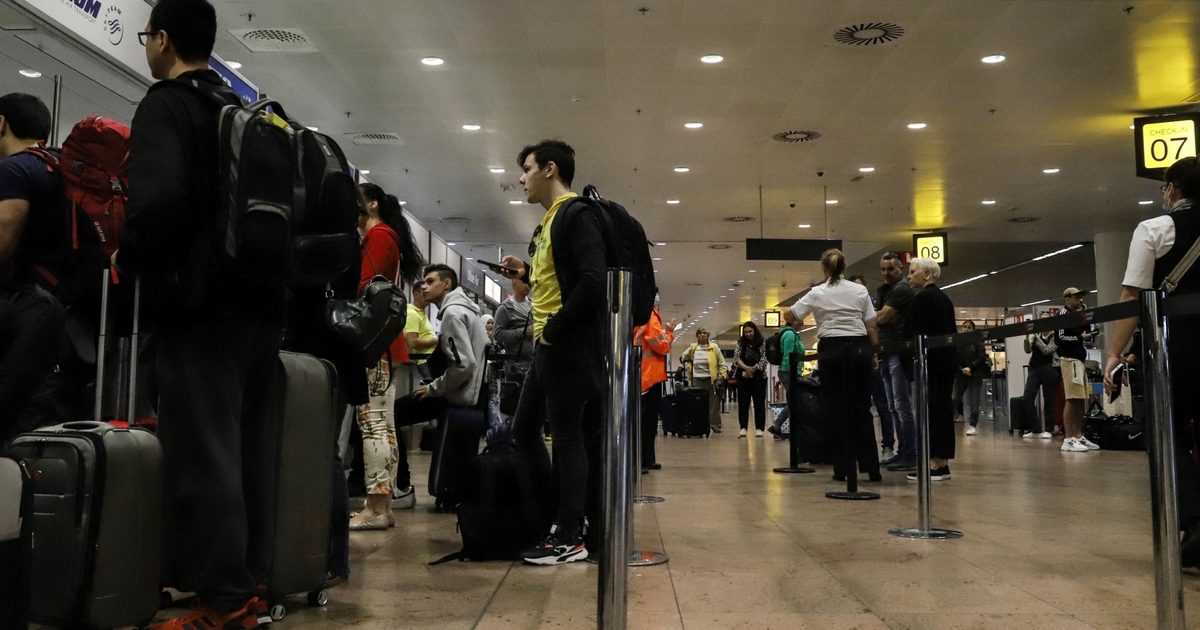 The site’s data is collected via Official Aviation Guide, a leading provider of digital flight information and analytics for airports, airlines, and travel tech companies, for the purpose of keeping customers informed about disruptions on their booked routes. The figures, which reflect a three-day lag, are more current than any public data source.

And while it’s true that the worst offenders all underperform compared to Heathrow, a Hopper spokesperson offers the following context: “On a volume basis, London Heathrow is much larger than most airports, and our ranking is based on percentage of delays not number of people impacted.”

Similarly, the figures are averages for the first nine days of July; on its worst travel days, Heathrow’s delays hit 62% of flights, which would have landed it right on the bottom 10 list, and with exponentially thousands more travelers impacted.

In other words, don’t take the data in absolute terms—but do be warned that delays likely lie ahead. If your travel plans are flexible, it might be worth looking into a rebook to minimize the risk.

Democrats called the bill the largest investment in fighting climate change ever made in the US, and it’s projected to help cut greenhouse gas emissions by about 40% from 2005 levels by the end of the … END_OF_DOCUMENT_TOKEN_TO_BE_REPLACED