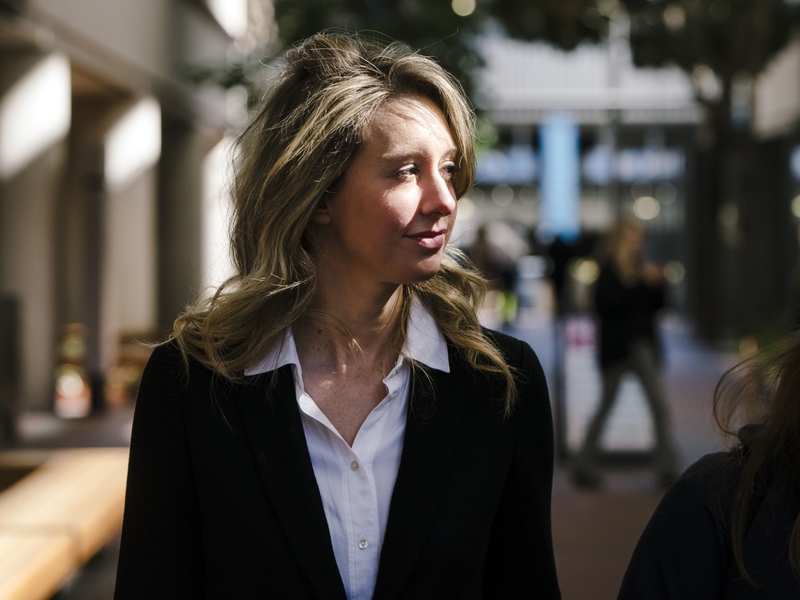 “It’s common in Silicon Valley for promoters to engage in that type of conduct,” Davila said, noting that the jury will be drawn from the region. “There’s going to be some natural discussion of startup companies and how they operate.”

What won’t be permitted is for Holmes to argue that because exaggeration in Silicon Valley is ubiquitous, she was unfairly singled out and targeted in a “selective prosecution.” Such a defense is inappropriate, Davila said. “I’m relieved to hear the defense is not going to proffer that argument.”

Assistant U.S. Attorney Jeff Schenk warned Davila about giving Holmes too much leeway to argue Theranos’s rigorous enforcement of non-disclosure agreements and trade secrets was a “common, normal, acceptable” part of how business is conducted in Silicon Valley. He asked the judge to make sure jurors make their conclusions based only on the evidence before them.

“I can’t today say I’m going to preclude that discussion,” Davila said, referring to the swagger and boastfulness common in the high-tech epicenter of the U.S. “I’m not going to give a blanket preclusion,” he said. “It’s something the court will be mindful of as the evidence comes in. That’s what I’ll say now.”

Cook County this week has 51 cases per 100,000 people, up 78 percent from the prior 7-day period, CDC data shows. Under the federal agency’s recommendation, areas of substantial transmission are those … END_OF_DOCUMENT_TOKEN_TO_BE_REPLACED

Origin launched its first QOZ fund in 2018 and has committed $100 million of the $265 million it raised to five apartment projects, including one recently completed in Pilsen. Origin plans to use the … END_OF_DOCUMENT_TOKEN_TO_BE_REPLACED