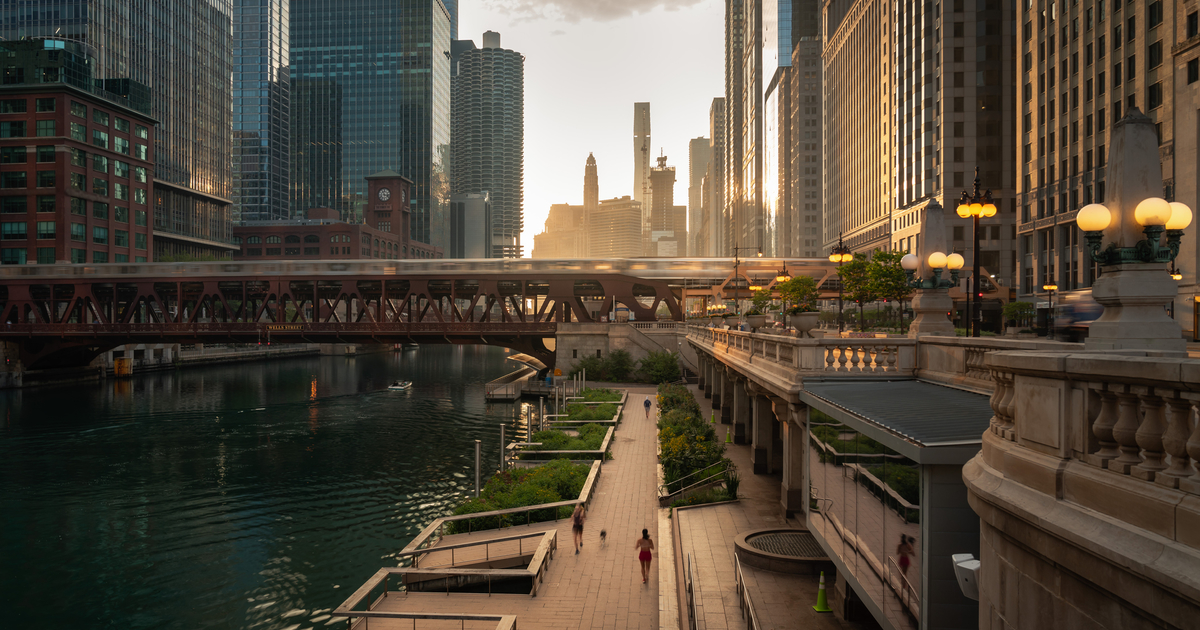 We can choose to invest in long-term solutions to revitalize and modernize our decaying infrastructure, and rebuild in more resilient ways that address climate change realities. Or, instead, to squander funds through Chicago and Illinois business as usual and lose these once-in-a-generation opportunities for forward progress.

Transportation modernization: After years of eroding transportation budgets, the federal government stepped up with the bipartisan Infrastructure Investment and Jobs Act (IIJA) providing $89.9 billion for public transit over the next five years, and the American Rescue Plan Act of 2021 providing $30.5 billion more to support public transit.  This is the largest federal investment ever in public transit.

The IIJA legislation also makes the largest investment ever in passenger rail ($66 billion) since Amtrak was created, and provides billions more for roads and bridges ($110 billion), electric vehicle charging, and improving airports and ports.  The state’s bipartisan Rebuild Illinois capital plan invests $45 billion in roads, bridges, railways, universities, early childhood centers and state facilities over six years.  Every developer and interest group with a project is lining up to feed at these troughs.  Some choices:

• “Fix it first” by prioritizing deteriorating bridges and potholed roads before building new roads, which cause more greenhouse gas pollution, unless they exceed a very high bar of necessity.  Time to make O’Hare and Midway Airports work better, and end the Peotone Airport pipedream.

• Take advantage of the centrality of Chicago’s Union Station hub for the Midwest passenger rail network.  Modern, more comfortable and convenient intercity higher-speed rail that pulls jobs, people and business from around the Midwest into downtown Chicago.  End the Amtrak and Metra squabbling.

• Build a protected bike lane network and improve pedestrian paths like the Chicago Pedway that make it easier, safer and healthier for Chicagoans to get around town.

• How can these funds used effectively, equitably and rapidly to protect safe drinking water for the most people throughout Chicago neighborhoods?

• Use PACE and other financing tools to leverage the federal funds for maximum impact instead of a one-time shot.

Chicago’s shoreline is increasingly vulnerable as climate change causes Lake Michigan water levels to mostly rise, and when whipped by waves and wind, damages residential buildings and commercial and industrial facilities along the shoreline.

• Armoring some parts of the shoreline with metal girders and other protections simply pushes higher water to other unprotected places.  Let’s invest more funds in nature-based solutions to manage the more extreme water levels, instead of just moving floodwaters from vulnerable places-to-places.

• How do we rethink shoreline infrastructure to reflect the climate change realities of more extreme water levels, mostly higher and sometimes lower?  That means new land use and zoning approaches for real-world resilience.

• Let’s re-examine old uses such as the U.S. Army Corps of Engineers’ toxic dredge dump on the Southeast Side shoreline.  How does the Army Corps’ business-as-usual plan to expand this “confined disposal facility” comport with climate change-driven higher lake water realities?

Renewable energy growth: The 2021 Climate and Equitable Jobs Act puts Illinois on a path to 40% renewable energy by 2030 and 50% by 2040, and it sets a goal of 1 million electric vehicles (EV) in Illinois by 2030.  The statute provides $380 million annually to spur even more private investment in solar and wind energy development, and it creates rebates for EV purchases and EV charging station installations.

Let’s focus more on accelerating rooftop and brownfield solar arrays that combined with energy storage provide more distributed grid resilience and less vulnerability to extreme weather challenges, and create jobs in diverse communities.  Electricity system technologies are rapidly transforming to be more distributed just as wireless services fundamentally changed the telecommunications system and the ways that we live and work.

Building the more distributed clean energy grid of the future differs greatly from the past reliance on endless miles of wires and poles connecting distant generating plants to faraway communities.

How can the EV financial incentives be leveraged with policies and savvy economic development strategies to achieve Illinois leadership in clean vehicles and related jobs of the future, and move beyond one-off rebates?

This federal and state funding is a once-in-a-generation opportunity to transform Illinois’ key infrastructure in ways that advance solutions to climate change realities. Policymakers will make choices in the next year that determine whether we accelerate a sustainable future or squander these resources. Let’s choose very wisely.

Howard A. Learner is executive director of the Environmental Law & Policy Center, an environmental legal advocacy and sustainability organization based in Chicago.

Gov. J.B. Pritzker on Wednesday signed into law legislation that bans so-called "ghost guns" across Illinois, making it the first Midwest state to do so. House Bill 4383 aims to crack down on "ghost … END_OF_DOCUMENT_TOKEN_TO_BE_REPLACED