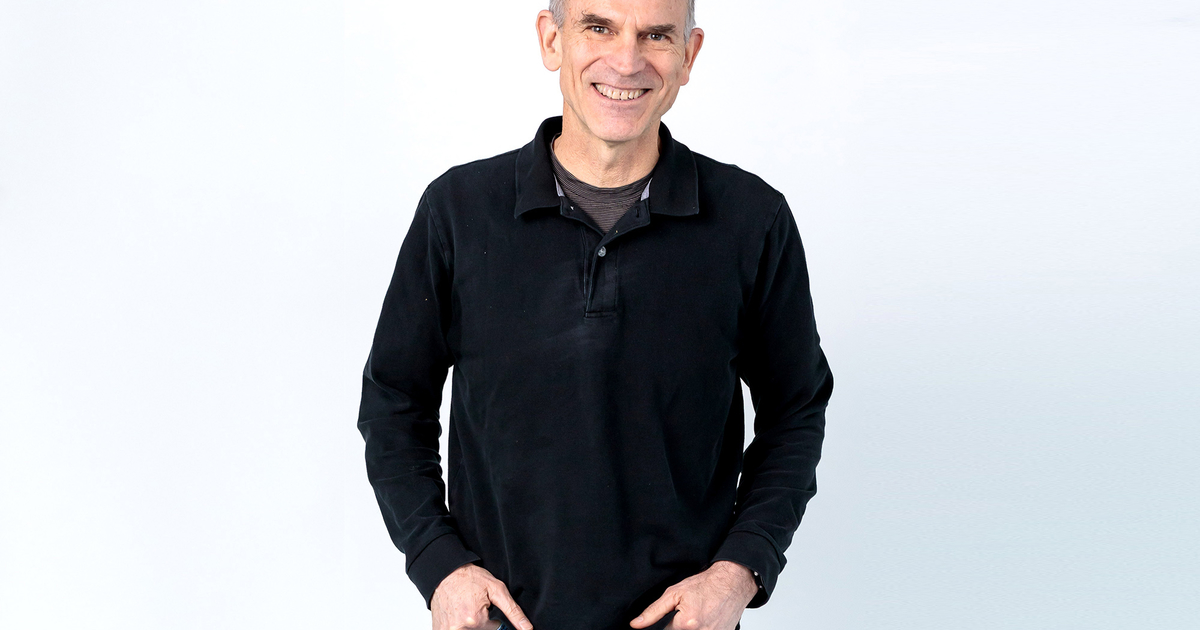 Your reaction? It is very exciting to be part of what has been a lifelong quest for so many people for decades. These images give us an unprecedented view of gravity in one of the universe’s most extreme environments.

How was the image created? We combined enormous amounts of data from telescopes around the world. At the South Pole, we had to load up suitcases and suitcases of data discs and ship them to research centers to be combined with data from the other telescopes to form the image.

Have you been to the South Pole often? Since my first visit in 1995, I have spent over a year of my life there during summers, when there is constant daylight. The surface is rippled like an ocean, and it’s so cold and dry, it squeaks when you walk on it, like Styrofoam.

What else are you studying there? Since 2007, we have primarily used the telescope to image the relic light created in the Big Bang to learn about the origin and evolution of the universe. For the past 10 years, we have been planning for an expanded telescope project at the South Pole and in Chile, which could help us achieve that goal.

So, nothing major? Ha! We will be searching for the signature gravitational waves in that light, which has been traveling to us for just under 14 billion years. We are optimistic that funding will soon be secured. I would love to see this project take off during my career.

First experience with telescopes? My parents would take my seven brothers and sisters and me on camping trips to really dark areas so we could see things like the Milky Way. It wasn’t until years later that the real beauty of those skies hit me.

A favorite pastime? I have played guitar most of my life. I enjoy the challenge of figuring out how to play songs by ear. I get obsessed with it, trying to perfect all of the subtleties.