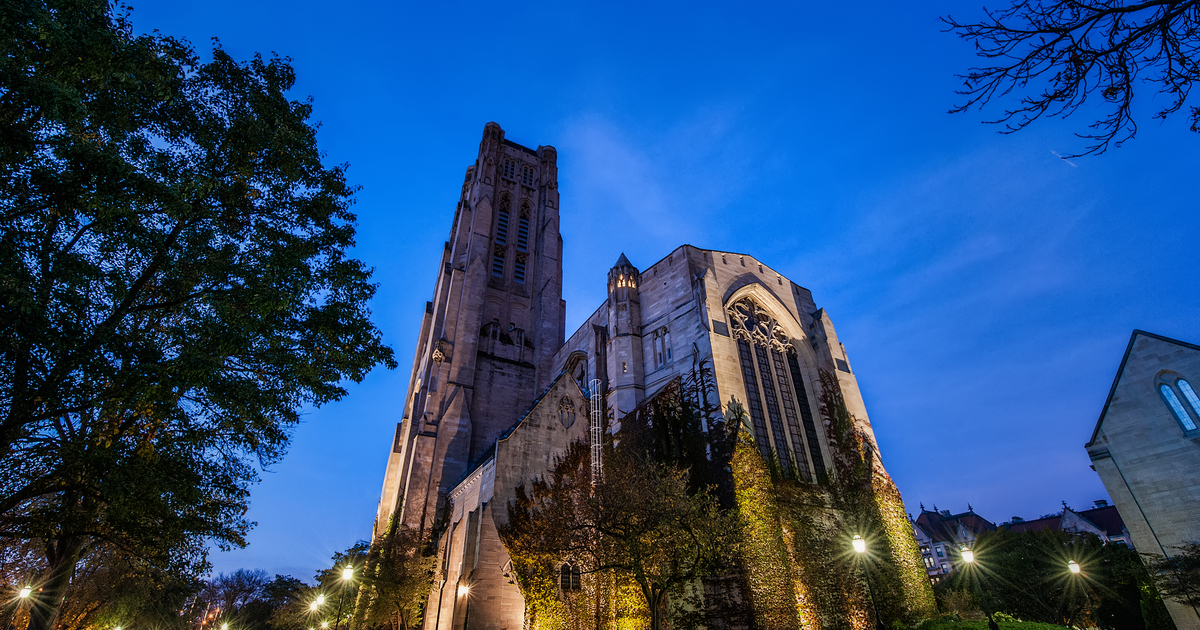 Some elite schools with large endowments reduce costs for low and middle-income students. Princeton said Sept. 8 it will cover all expenses for families making as much as $100,000 a year, while Dartmouth said in June it will remove loans from its undergraduate financial-aid packages. For its part, Yale came in third on U.S. News’s list of “best value schools,” suggesting that, after grants, the total cost of tuition could drop to $17,600 for the year.

“Without doubt, the top private colleges and universities, with tuitions above $60,000 annually, are expensive,” said Eric Gertler, the executive chairman and chief executive officer of U.S. News. For that reason, he said, it’s crucial to support students and families as they weigh their options and hold schools to account that what they provide lives up to the price tag.

The ranking comes just weeks after President Joe Biden announced a one-time plan to forgive as much as $20,000 in student debt for borrowers who took loans out before this past June and who made less than $125,000 in 2020 or 2021. About one in three borrowers have a student-debt balance under $10,000, according to the Center for American Progress, a progressive think tank.

Long-term, however, activists say that lowering the cost of college or making it free is crucial to ending the $1.7 trillion student debt crisis. Last April, Vermont Senator Bernie Sanders and Washington Representative Pramila Jayapal, both Democrats, introduced the College for All Plan; that same month, Hawaii Senator Brian Schatz introduced the Debt-Free College Act. Other lawmakers including Rep. Joe Courtney and Sen. Marco Rubio have suggested changes to the federal student loan model, including a 0% interest rate option.

Student debt payments, which were frozen in March 2020 due to Covid-era economic upheaval, are set to resume in January. That won’t impact current students, who are exempt from paying back their debt for as long as they are in school. But when their bill comes due, it’s possible it will be above $200,000 — plus interest.