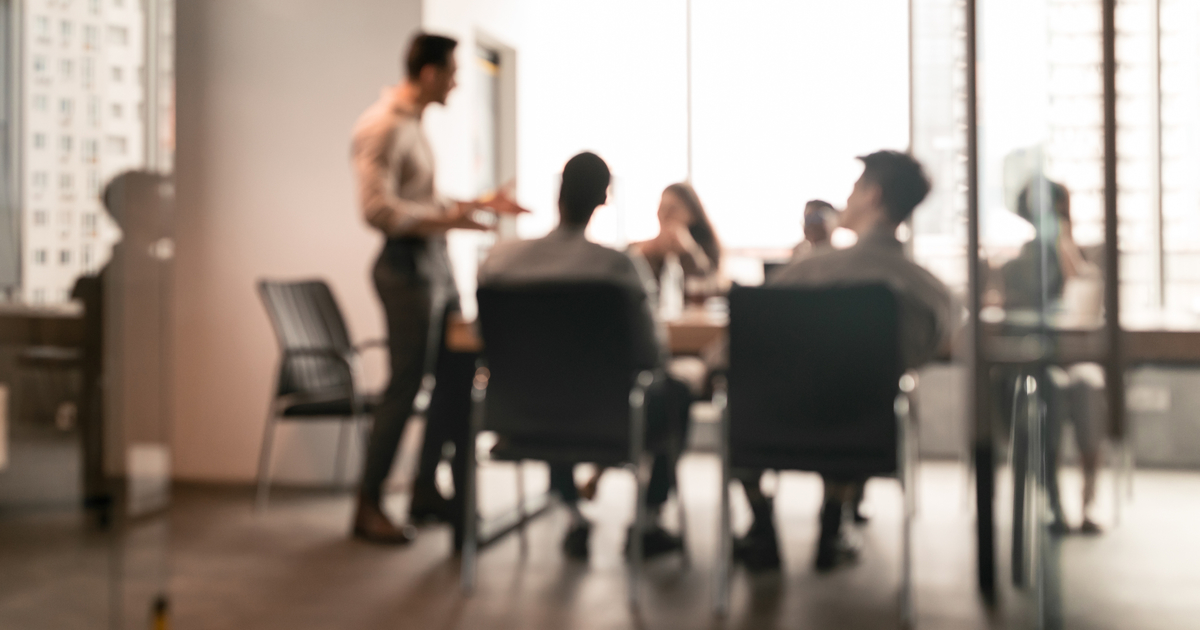 Is your office feeling more populated lately—and your Zoom window becoming more of an outlier?

Chicago has reached a return-to-office level not seen since first-quarter 2020—even as capacity remains less than half of pre-pandemic levels.

That’s according to data from real estate technology firm Kastle Systems, which analyzed building security card swipes and compared current figures to early 2020. We’re comparing the Chicago metro area with an average of the country’s top 10 cities to get a snapshot of where we stand as we come out of the pandemic. We also measure Chicago against the three biggest cities in the country.

Check out the latest stats each week.

Advocates staged a tent city in the lobby of City Hall during Mayor Lori Lightfoot's budget address on Monday, Oct. 3, 2022, calling on Chicago to provide a dedicated stream of funding to tackle the … END_OF_DOCUMENT_TOKEN_TO_BE_REPLACED

The candidates face off Dec. 6 in the final Senate contest of the 2022 midterms because neither surpassed 50% of the vote in the general election a little more than two weeks ago, which included a … END_OF_DOCUMENT_TOKEN_TO_BE_REPLACED