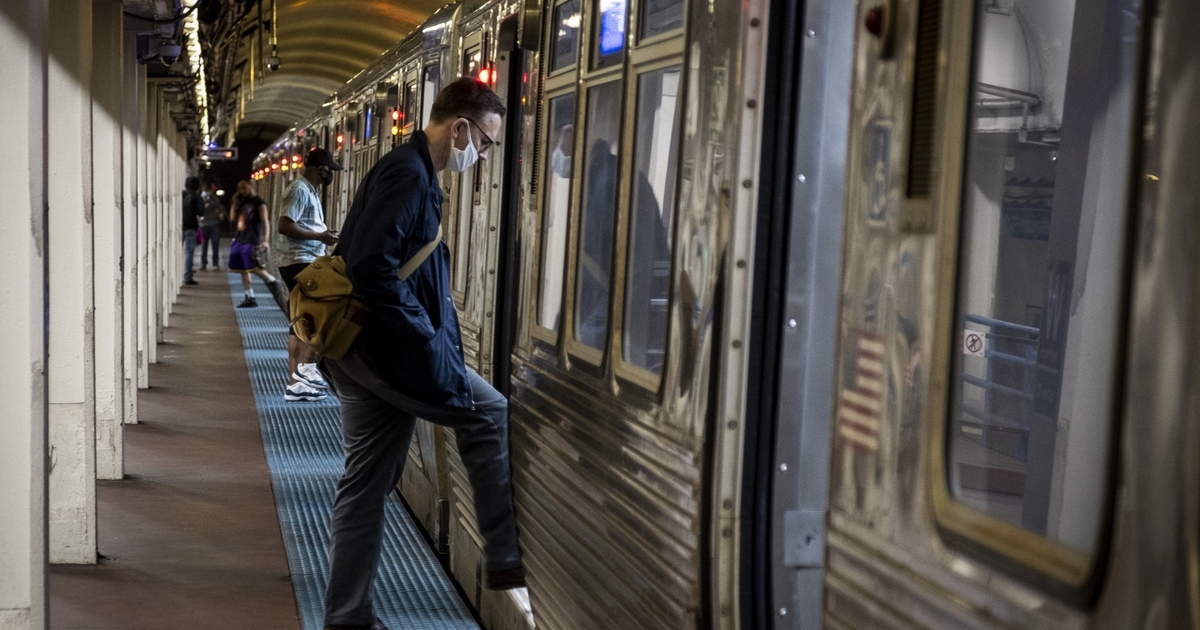 The “CDC continues to recommend that people wear masks in all indoor public transportation settings,” according to the statement.

On Monday, U.S. District Judge Kathryn Kimball Mizelle in Tampa, Fla., vacated the mask requirement nationwide and directed the CDC to reverse the policy put in place in February 2021. The ruling was handed down in a lawsuit filed last year by the Health Freedom Defense Fund, a nonprofit group that says it focuses on “bodily autonomy” as a human right.

A day later, the state of Illinois followed suit in dropping its mask mandate requirement for public transportation.

Gov. J.B. Pritzker on Wednesday signed into law legislation that bans so-called "ghost guns" across Illinois, making it the first Midwest state to do so. House Bill 4383 aims to crack down on "ghost … END_OF_DOCUMENT_TOKEN_TO_BE_REPLACED