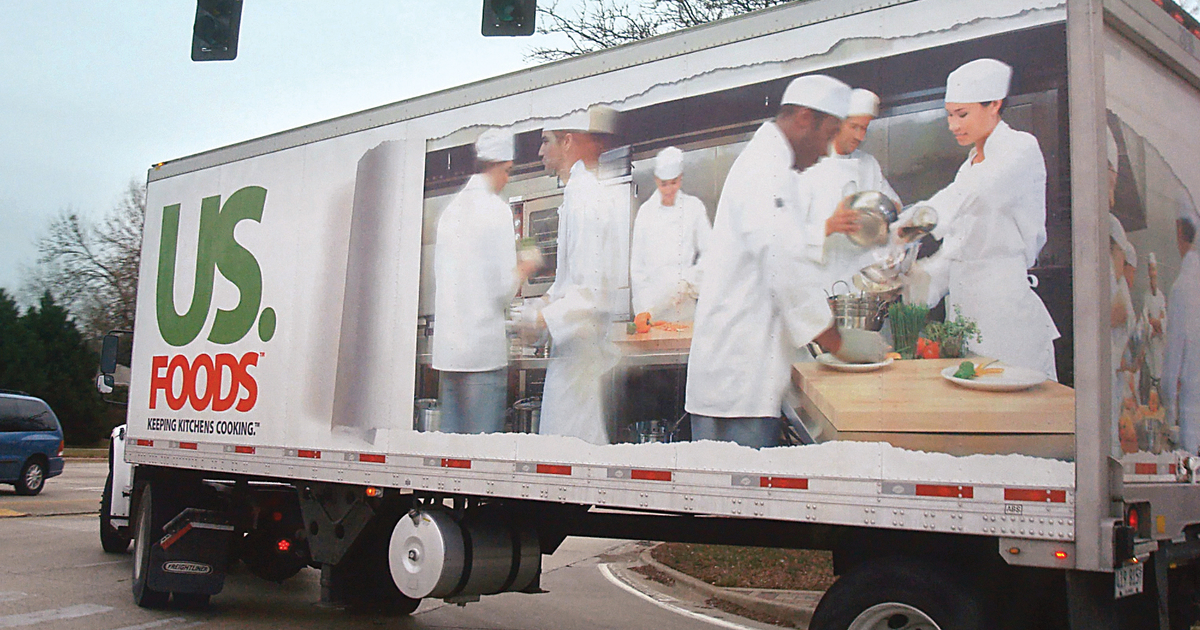 Under the terms of an agreement with Sachem Head, James Barber, Scott Ferguson and David Toy will become independent directors at U.S. Foods. Ferguson, the founder and managing partner of Sachem Head, and Toy will also join a five-member CEO search committee.

“Today’s agreement is the result of a constructive dialogue with U.S. Foods’ board about future opportunities for the company to deliver on its long-range plan and generate value for all shareholders,” Ferguson said in a statement.

Sachem Head, which owns an 8.7% stake in U.S. Foods, had been seeking to take control of the 11-member board after nominating seven directors. The New York-based hedge fund scaled back its slate to five nominees and argued that they had the experience to help U.S. Foods improve its performance.

Investor advisory firm Institutional Shareholder Services Inc. said on Monday that it appeared U.S. Foods had underperformed peers, and that electing three of Sachem Head’s nominees would create a path to replace management if needed.

“The dissident has made a compelling case that change is warranted to address management accountability for supply chain improvements, operational efficiency, and investor communications,” ISS said.

“There is a risk that two seats could be insufficient to take the steps that the dissident believes are necessary,” ISS said. “Particularly because the problems identified by the dissident are related to execution, the board may need to evaluate whether this CEO, who has been in that role for almost seven years, is the right fit.”

U.S. Foods, one of the largest food-service distributors in the U.S., had resisted the push for change and accused Sachem Head of misrepresenting its track record. Following its 2022 AGM on May 18, U.S. Foods’s board will comprise 13 directors, all of whom will be independent, according to Tuesday’s statement.

Gov. J.B. Pritzker on Wednesday signed into law legislation that bans so-called "ghost guns" across Illinois, making it the first Midwest state to do so. House Bill 4383 aims to crack down on "ghost … END_OF_DOCUMENT_TOKEN_TO_BE_REPLACED