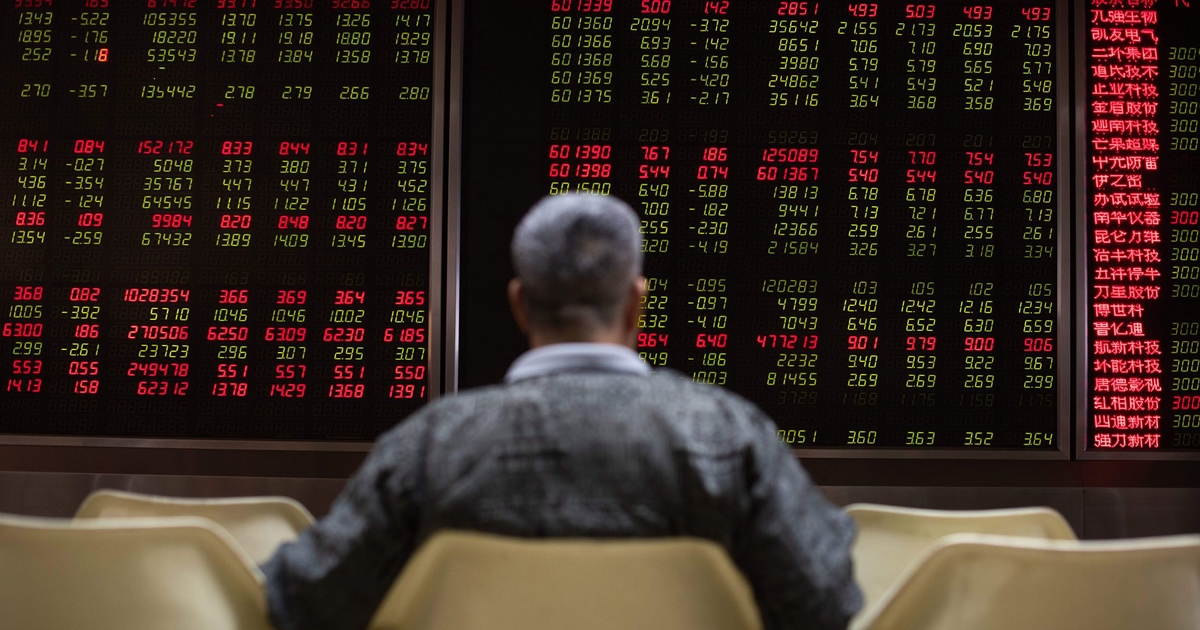 The S&P 500 slid 1.8% and the Nasdaq 100 dropped more than 2%, following Thursday’s steep declines amid bets on faster Federal Reserve tightening. Treasuries caught haven bids, with the 10-year yield falling seven basis points to about 1.96%. Oil climbed, with brent crude hitting $95 a barrel for the first time since 2014.

Bonds and stocks were pummeled Thursday by the surprise jump in U.S. inflation last month that stirred hawkish comments from St. Louis Fed Chair James Bullard, who said he supports raising rates by a full percentage point by the start of July, and may consider a move in between scheduled policy reviews. Other Fed officials, though, are in no rush to raise rates prior to their meeting next month, nor does a 50 basis-point March move appear likely yet.

Inflation concerns weighed on U.S. consumer sentiment, which declined further in early February to a fresh decade low as views about personal finances deteriorated. The University of Michigan’s sentiment index dropped to 61.7, the lowest since October 2011, from 67.2 in January. Consumers expect an inflation rate of 5% over the next year, up from last month’s reading of 4.9% and the highest since 2008.

“Investors are trying to dissect the path and speed of higher interest rates and less monetary support,” Lindsey Bell, chief markets and money strategist at Ally, wrote in a note. While markets can respond well to slow and steady tightening, “given the lack of clarity on the Fed’s thinking near-term, investor angst may persist,” she said.

CHICAGO — Former Ukrainian troops are visiting Chicago to pay tribute to their brothers-in-arms this Memorial Day Weekend. Ukrainian veterans who fought in places like the Donbas region and the … END_OF_DOCUMENT_TOKEN_TO_BE_REPLACED

Hart was promoted to president from general counsel in 2020, but the CARES Act compensation limits were based on 2019 pay. His total compensation last year was estimated at $3.5 million, mostly … END_OF_DOCUMENT_TOKEN_TO_BE_REPLACED

After an often-contentious floor debate, the Chicago City Council has passed a new weekend curfew for the city’s residents, moving it back from 11 p.m. to 10 p.m. on weekends. The new ordinance will … END_OF_DOCUMENT_TOKEN_TO_BE_REPLACED