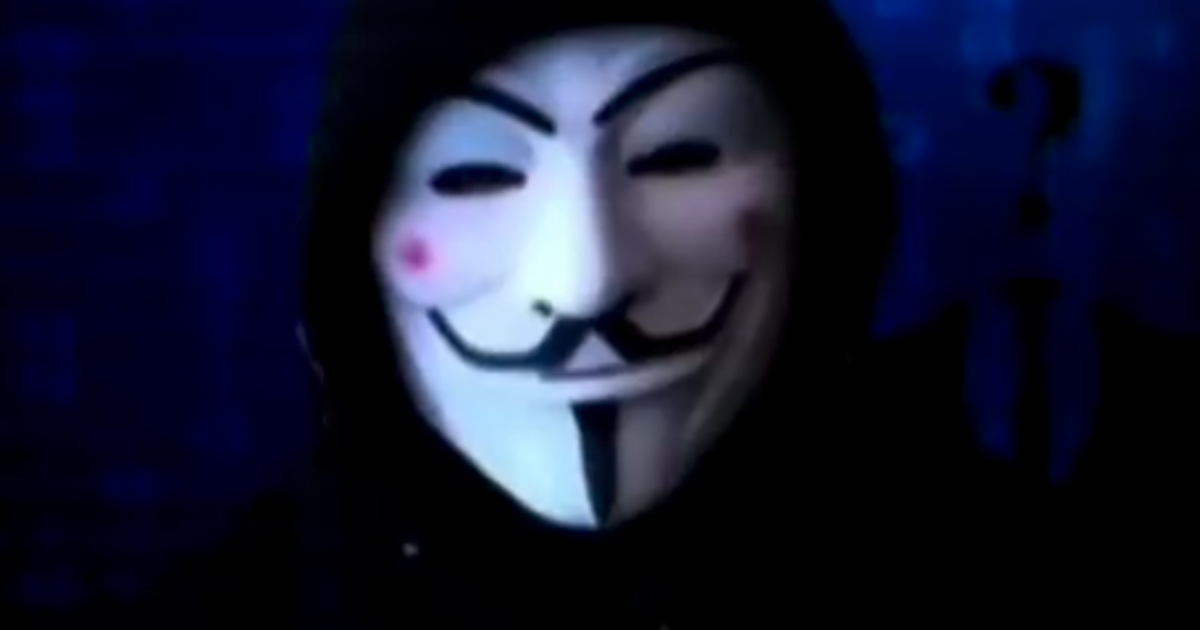 In a tweet by the Institute of Politics, it said the event had “elicited strong reactions on campus and online.”

A comment on the institute’s YouTube page for the event said that “Mortazavi is not the voice of Iran.” Another user accused Mortazavi of standing with the “cruel regime” in Iran. These comments come as other online complaints have raised questions about Mortazavi’s affinity to the regime.

In September, protests erupted in Iran following a young woman’s death in the custody of the country’s morality police. With Iranians filling city streets, the protests have become one of the most visible challenges to the government in recent years.

Mortazavi has been active on Twitter since the protests in Iran began following the death of Mahsa Amini, posting commentary and videos in support of protesters. She recently spoke virtually for the School of Language, Literatures & Cultures at the University of Maryland and appeared on NPR’s Full Disclosure to discuss the Iranian protests.

Mortazavi was invited to the University of Chicago as part of the Institute of Politics’ speaker series, which seeks to “provide students and the general public direct contact with elected officials, activists, authors, journalists and other key practitioners in politics and public service,” its website says.

The university said in a statement that it is “deeply committed to upholding the rights of speakers, and those who disagree with speakers at the university, to express a wide range of views” and that “no individual speaker, student, or student group speaks for the Institute of Politics or the university as a whole.”

Advocates staged a tent city in the lobby of City Hall during Mayor Lori Lightfoot's budget address on Monday, Oct. 3, 2022, calling on Chicago to provide a dedicated stream of funding to tackle the … END_OF_DOCUMENT_TOKEN_TO_BE_REPLACED

The candidates face off Dec. 6 in the final Senate contest of the 2022 midterms because neither surpassed 50% of the vote in the general election a little more than two weeks ago, which included a … END_OF_DOCUMENT_TOKEN_TO_BE_REPLACED