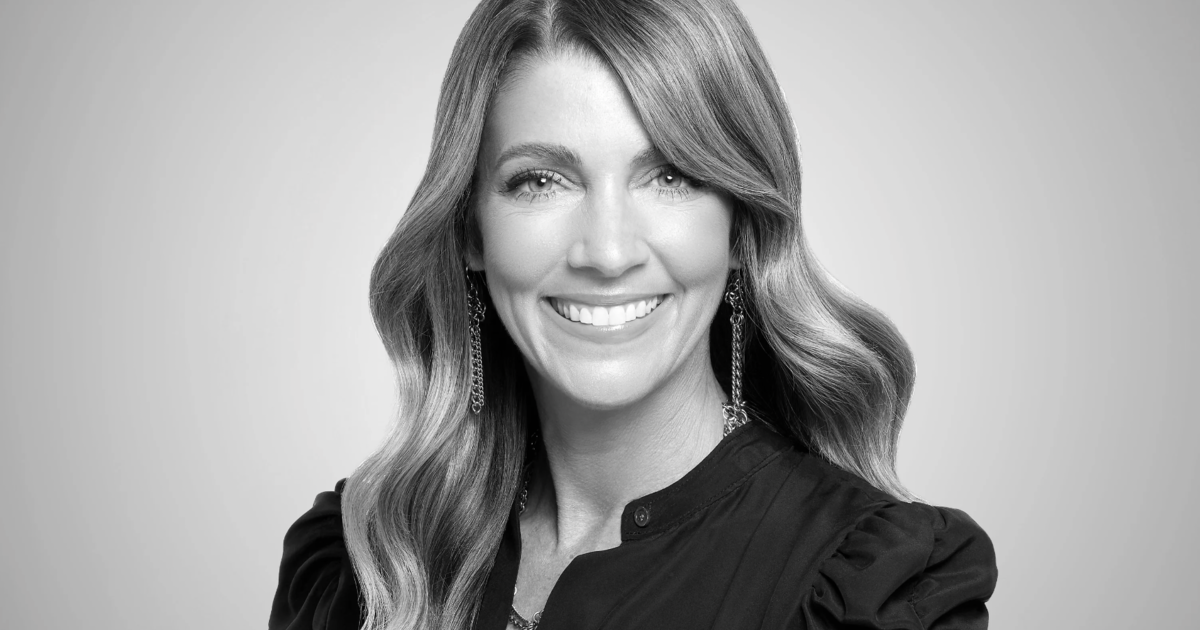 Two years ago, Haus was named chief marketing officer. She spearheaded several programs such as Ulta’s recent shop-in-shop partnership with Target. Haus was also an advocate for diversity. She was instrumental in Ulta’s joining the Fifteen Percent Pledge of giving more store shelf space to Black-owned businesses. She also worked on marketing initiatives that featured diverse voices.

“We are heartbroken and forever grateful for the time we had with Shelley and the gifts she shared with us,” Ulta said in a statement. “She was one of a kind, made us better, and filled our world with so much love. Our love, prayers and unconditional support are with Shelley’s family.”

Before Ulta, Haus worked at GfK as executive VP of consulting, market opportunity and innovation, after several years at PepsiCo.

She served on the board of directors of Youth Guidance, a nonprofit that offers support for children in schools and communities. An Ulta spokeswoman said the company will continue to support the organization. “We will celebrate Shelley’s tremendous light, today and always,” the company said.

Chicago Shooting News Live: A gunman on a rooftop opened fire on an Independence Day parade in suburban Chicago on Monday, killing at least six people, wounding at least 30 and sending hundreds of … END_OF_DOCUMENT_TOKEN_TO_BE_REPLACED

The real estate industry is beyond crowded — it seems like agents are popping up everywhere and taking aim at your clients. So, how can you cut through all that noise to stand out? You’ve got to … END_OF_DOCUMENT_TOKEN_TO_BE_REPLACED

Chicago Mayor Lori Lightfoot confirmed to the New York Times that the Chicago Police Department is assisting in the response and investigation.  “Law enforcement is working hard to bring the shooter … END_OF_DOCUMENT_TOKEN_TO_BE_REPLACED