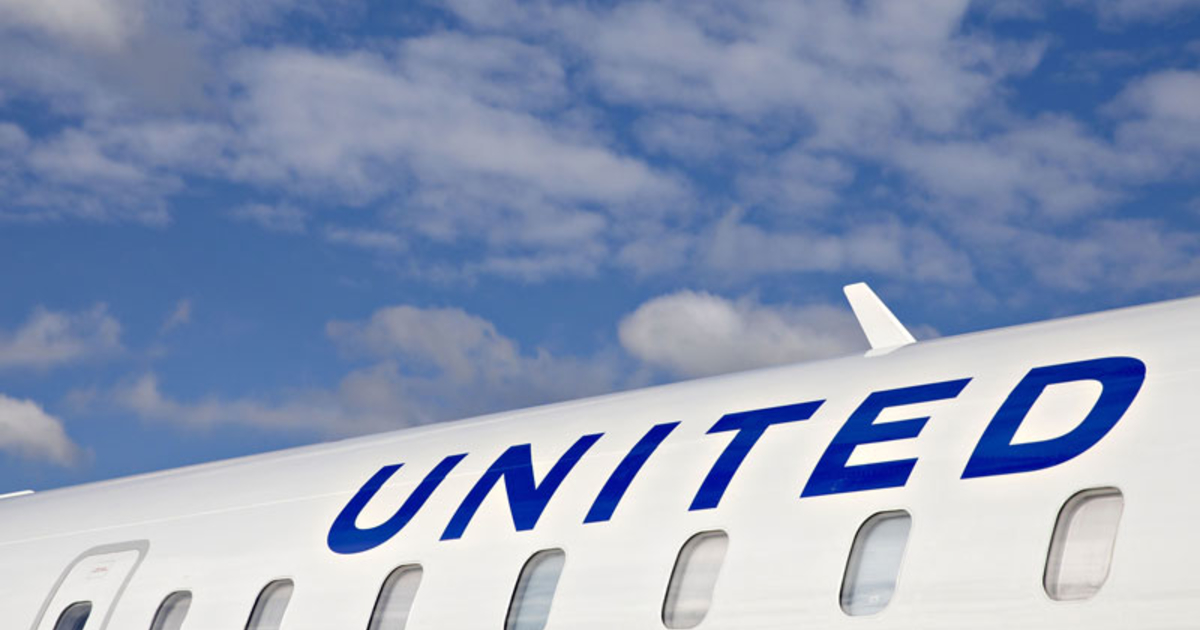 United joins Pfizer Inc., General Mills Inc. and Volkswagen AG among the brands that have already paused their advertising on the social media site.

HBO, one of Twitter’s largest advertisers according to research firm Pathmatics, is also evaluating its spending. An HBO spokesperson said the network “will be assessing the platform under its new leadership” and has yet to “determine appropriate next steps.”

Illumina Inc., which makes DNA-sequencing machines, said it’s “constantly evaluating how and where we advertise – and that includes watching what happens with Twitter very closely.” Omnicom Group Inc., one of the world’s largest advertising firms, said it’s “in close contact with Twitter as we assess the impact of new ownership and potential changes in their strategy.”

Companies are under increasing pressure to make a decision on whether to keep spending on Twitter after Musk took over the company last week and ushered in sweeping changes, including laying off about half of its workforce. While Musk has pledged not to let Twitter become a cesspool of toxic content, he himself posted and deleted a tweet linking to an unfounded conspiracy theory shortly after the deal closed.

Musk tweeted on Friday that the company had experienced a “massive drop” in revenue as advertisers withdrew.

PHOENIX (AP) — Devin Booker scored a season-high 51 points in just three quarters, Deandre Ayton had 30 points and 16 rebounds and the Phoenix Suns stretched their winning streak to six games with a … END_OF_DOCUMENT_TOKEN_TO_BE_REPLACED

The 202-room Courtyard by Marriott Boston Marlborough has been sold for $15.3 million. The deal for the property at 75 Felton St. in Marlborough closed on Monday, according to the Middlesex South … END_OF_DOCUMENT_TOKEN_TO_BE_REPLACED

“We can't sit back and just wait for the war in Ukraine to be over,” LaPointe said during debate on the House floor. “We in Illinois have to do everything we can … to make sure we're doing our part to … END_OF_DOCUMENT_TOKEN_TO_BE_REPLACED