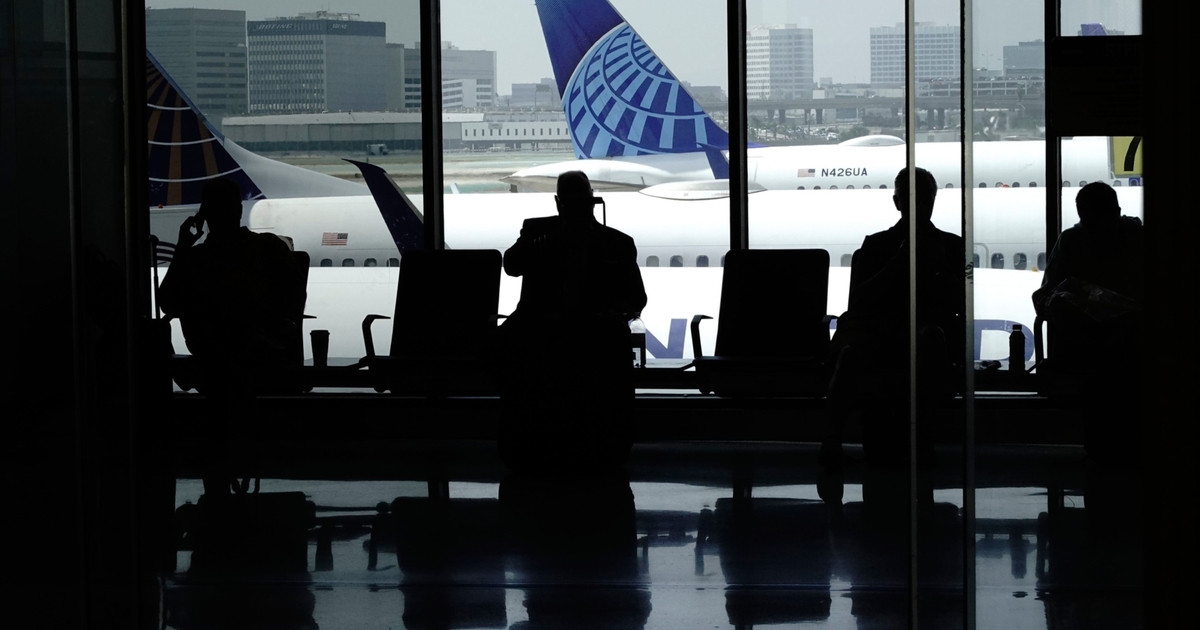 The airport’s total flight capacity has remained unchanged since 2008, despite a widening of runways and other infrastructure improvements, United told employees in a memo about its plan Tuesday. The Chicago-based airline, which currently has two daily flights between Los Angeles and JFK, and two shuttling back and forth to San Francisco, said it would suspend operations at the end of October without more slots.

“That would obviously be a tough and frustrating step to take and one that we have worked really hard to prevent,” the carrier said. United resumed service at Kennedy in 2021 and said it has made repeated requests to the Federal Aviation Administration to expand operations.

United cut 50 daily flights from its hub at Newark Liberty International Airport in the New York City area earlier this year to ease disruptions caused by a number of factors, including construction, and accused two discount carriers of scheduling too many flights.