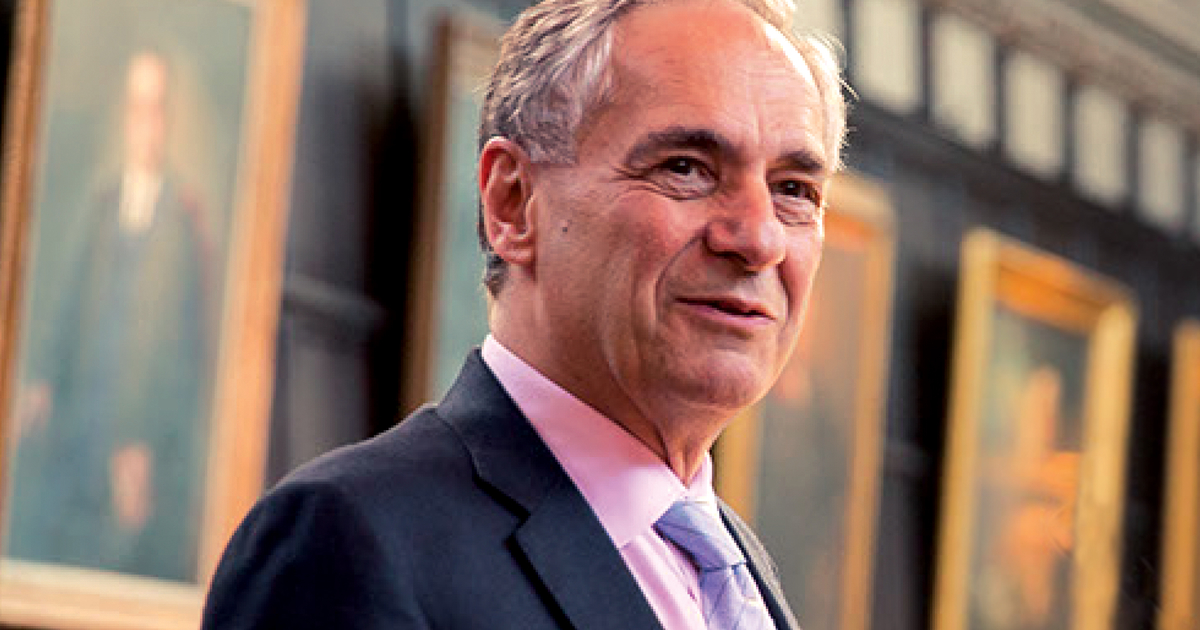 Zimmer, who is now assuming the title of chancellor emeritus, will focus on his health. He became president of the university in 2006 and was scheduled to serve until at least this year. A brain tumor diagnosed in 2020 forced an early retirement in 2021, when he became chancellor and was succeeded as president by Paul Alivisatos.

During his years as president, the university’s undergraduate student body expanded and diversified, with new scholarship programs opening avenues for low-income applicants, including CPS graduates, who confronted soaring tuition fees across the higher education landscape. Applications tripled, and the admission rate—a gauge of selectivity—dropped to 7%.

Under his leadership, the university built the Pritzker School of Molecular Engineering, the first of its kind. The school encompasses areas such as quantum engineering, biotechnology and immunoengineering. Zimmer also courted a $300 million gift for what eventually became the Booth School of Business.

Prior to his role as president, Zimmer served as provost of Brown University and UChicago’s vice president for research and deputy provost. One of his earlier starts in academia was in UChicago’s mathematics department.

Democrats called the bill the largest investment in fighting climate change ever made in the US, and it’s projected to help cut greenhouse gas emissions by about 40% from 2005 levels by the end of the … END_OF_DOCUMENT_TOKEN_TO_BE_REPLACED