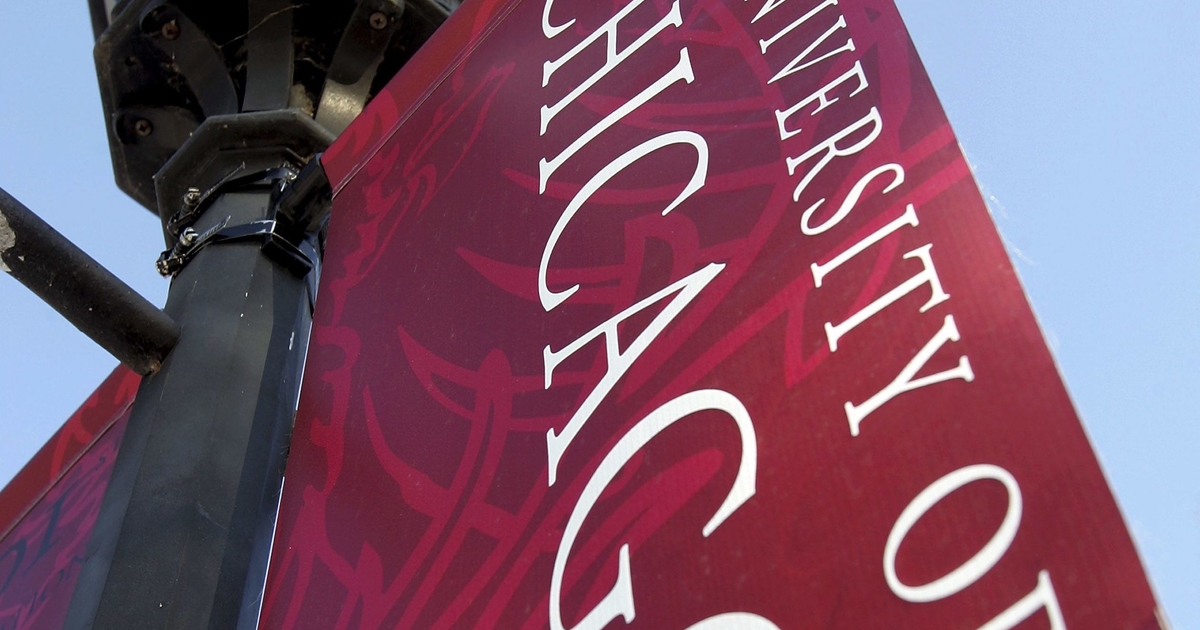 “An agreement between schools that admit all students on a need-blind basis and schools that do not is beyond the scope of the” exemption, the department said. Although the schools haven’t agreed on the overall price of tuition, “an agreement on the methodology used to calculate need-based financial aid offers eliminates an important dimension of price competition among schools.”

The lawsuit filed by the students in January alleges that 16 elite colleges, including Columbia University, the University of Chicago and Duke University, agreed on a calculation for how much a student’s family must contribute before they will award financial aid — an agreement that has raised the price that students pay to attend college.

The DOJ previously tangled with several of the universities, including Brown and the Massachusetts Institute of Technology. The agency sued nine Ivy League schools in 1989 over an agreement to restrict how much financial aid could be awarded. All of the universities eventually settled, though Congress later adopted the 1994 law allowing colleges that admit students without considering finances to agree on “common principles” to determine financial aid.

Democrats called the bill the largest investment in fighting climate change ever made in the US, and it’s projected to help cut greenhouse gas emissions by about 40% from 2005 levels by the end of the … END_OF_DOCUMENT_TOKEN_TO_BE_REPLACED