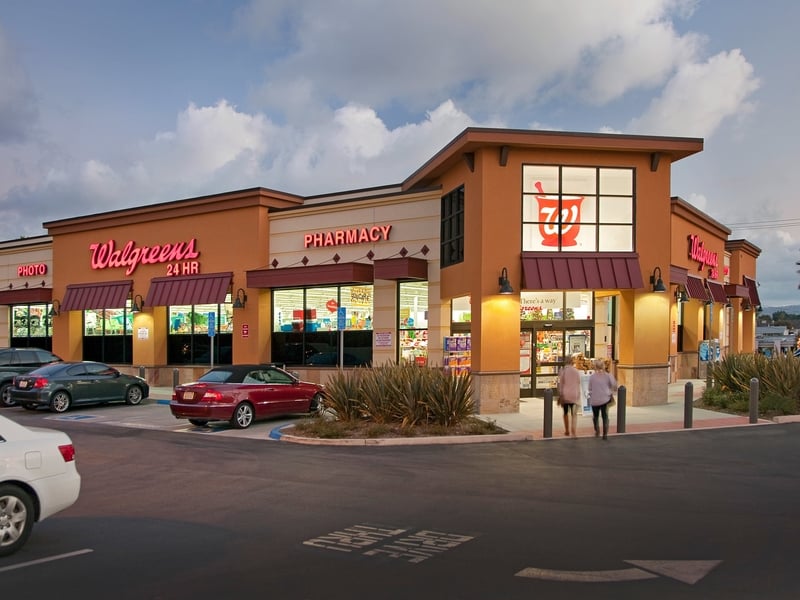 Gourlay will leave his post May 17 and serve as a senior adviser to Walgreens’s new chief executive officer Rosalind Brewer until the end of the year. At that point, he will leave the company and return to the U.K., Walgreens said in a regulatory filing.

Barra will continue to oversee operations of Walgreens’ international businesses, the company said. She will assume that role April 30 and report directly to Brewer.

Gourlay has been in his current role since 2016. He joined Walgreens following its merger with Alliance Boots. He worked with Pessina for years and was considered a possible successor.

The high profile corner of Seven Points shopping center at Lake and Hennepin in Minneapolis will be transformed into Arts & Rec, an experiential mini-golf, arts, and restaurant concept being developed … END_OF_DOCUMENT_TOKEN_TO_BE_REPLACED

The lawsuit “fails to allege sufficient facts ‘that would support an inference that defendants intentionally and purposefully discriminated against them,’” U.S. District Judge Fernando M. Olguin wrote … END_OF_DOCUMENT_TOKEN_TO_BE_REPLACED