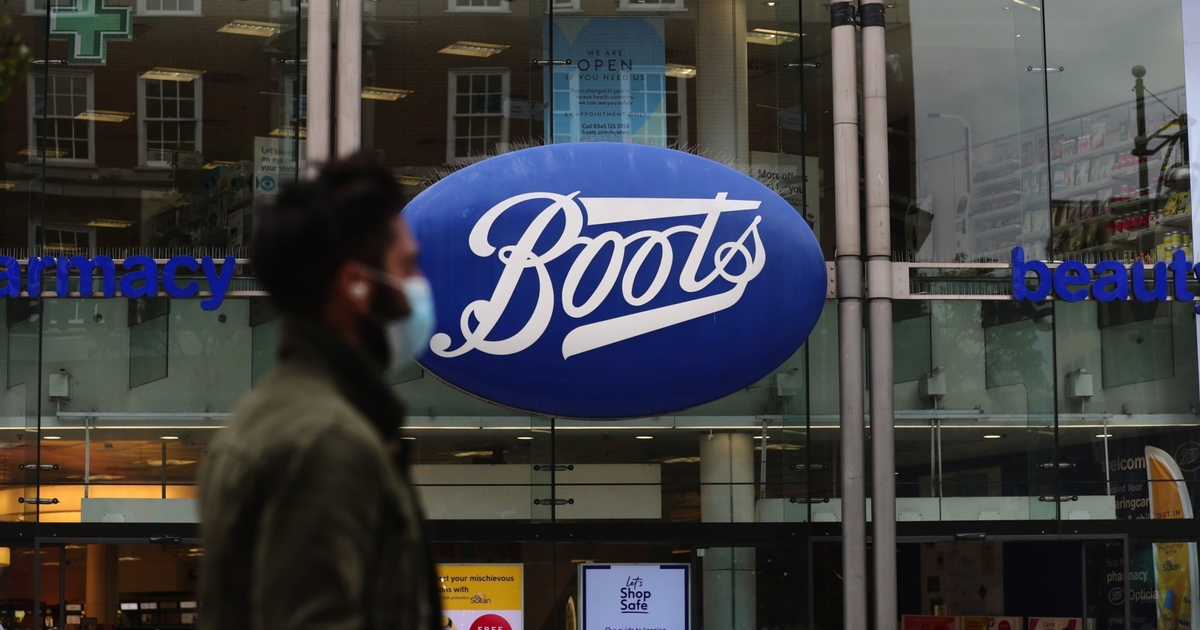 The battle for Boots, one of the most well-known names on the British high street, is set to be a litmus test for dealmaking in the country as credit markets become more fragile. Walgreens has been seeking 7 billion pounds ($8.5 billion) for the business, which includes more than 2,200 UK stores as well as operations in a smattering of other countries and private-label brands like No7 Beauty Co.

Britain’s billionaire Issa brothers have teamed up with TDR Capital in the bidding, while Indian billionaire Mukesh Ambani’s Reliance Industries Ltd. has partnered with Apollo Global Management Inc., people with knowledge of the matter have said. The sale has also attracted interest from retail-focused private equity firm Sycamore Partners, Bloomberg News has reported.

A representative for Vistria declined to comment. Founded in 2013 and led by Marty Nesbitt and Kip Kirkpatrick, Vistria manages more than $8 billion in assets and invests across health care, education … END_OF_DOCUMENT_TOKEN_TO_BE_REPLACED