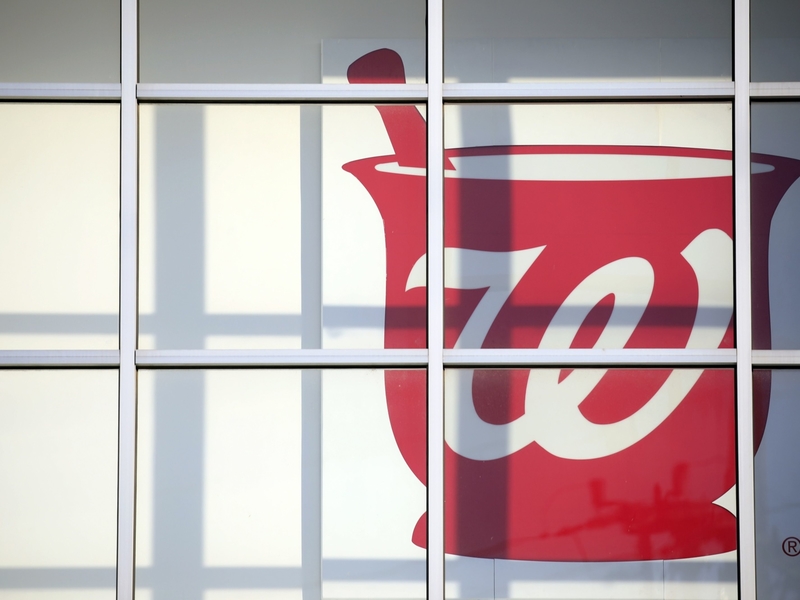 The report noted that 51 of the top 100 companies bent their own rules in 2020—a year defined by the devastating COVID-19 pandemic—to boost executive compensation. They did that most commonly by lowering thresholds for meeting bonus targets or awarding special retention bonuses, for example.

“In my mind, 2020 should have been a year of shared sacrifice during a national crisis,” said Sarah Anderson, the report’s lead author and director of IPS’ Global Economy Project. “Instead, it became a year of shielding CEOs from pandemic risk at so many of these companies.”

The annual list tends to be heavily weighted toward retail and fast-food companies, Anderson said. It doesn’t typically include many healthcare companies.

Retail pharmacy giant Walgreens was among the companies whose boards made moves to boost executive pay.

The company evaluates performance during a three-year period to calculate long-term incentive pay. In this case, Walgreens omitted the latter half of fiscal 2020 from that calculation. The company also changed how it calculates bonus pay. Walgreens spokesperson Jim Cohn noted that those changes applied not just to executives but to all eligible employees.

“That was a clear case where they rejiggered the rules,” Anderson said.

Clinical testing company Labcorp’s pay ratio was 354 last year. Its CEO, Adam Schechter, made $14.7 million in total compensation and its median worker salary was $41,670. Labcorp did not respond to a request for comment.

Universal Health Services, a for-profit chain of acute-care and behavioral health hospitals, had a pay ratio of 305 in 2020. Then-CEO Alan Miller — whose son, Marc Miller, replaced him this year — made $13.2 million in 2020, compared with a median worker salary of $43,337. UHS did not respond to a request for comment.

Anderson praised King of Prussia, Pa.-based UHS’ decision to curb the windfalls its executives made on stock options by setting the premium exercise price at 110% of the grant price.

Another for-profit hospital operator, HCA Healthcare, did not make IPS’ list even though it’s been the subject of wide criticism by unions for allegedly putting profits over safety. Groups like National Nurses United and Service Employees International Union say HCA, which generated almost $3.8 billion in profit last year, failed to provide enough personal protective equipment and adequately staff its facilities during the pandemic. HCA’s latest proxy statement shows its CEO made $30.4 million in 2020 and median employee pay was $54,651, a ratio of 556. Anderson noted that all 100 companies in her report had median worker pay below $50,000.

IPS’ report noted that more than 500 publicly traded U.S. companies announced CEO salary cuts in 2020, but that had a negligible impact on their actual pay levels. That’s because salary comprises just 10% of total compensation, on average. The bigger portions are bonus pay and other benefits.

The report said corporations’ compensation plans allow firms to take both “positive” and “negative” action to account for the impact of unusual events, particularly those beyond executives’ control. In the hundreds of 2020 proxy statements IPS reviewed, there was just one example of “negative” discretion: pharmacy giant CVS Health’s board slightly lowered bonus payouts to offset the company’s unexpected windfalls from COVID-10 testing and vaccine revenue, “windfalls that in no way reflected executive prowess,” the report said.

A measure before Congress called the Tax Excessive CEO Pay Act would incentivize corporations to narrow pay gaps by linking their tax rates to the size of the compensation gaps between the highest-paid executive and the median worker. The IPS report said companies with CEO-median worker pay gaps less than 50 to 1 would owe no extra taxes. Those with pay ratios above 500 to 1 would face the largest tax increase. Their tax rate would jump 5 percentage points over the base corporate tax rate.

If the Act had been law in 2020, both Amazon and Walmart would have owed an extra $1 billion in federal taxes. The proposed law would apply to private and publicly held U.S. companies with average annual gross receipts of at least $100 million. It would raise an estimated $150 billion over 10 years.

Correction: This story originally misstated changes Walgreens made to its compensation program in 2020.

CHICAGO (CBS) — Four people were injured Wednesday evening in an accident at the busy intersection of 79th Street, Stony Island Avenue, and South Chicago Avenue. The crash happened at 7:11 p.m. at the … END_OF_DOCUMENT_TOKEN_TO_BE_REPLACED

Real estate investors re-entered the housing market in a big way in the second quarter of 2021, and Chicago is at the top of the list for investor purchases, according to a new report. The study by … END_OF_DOCUMENT_TOKEN_TO_BE_REPLACED