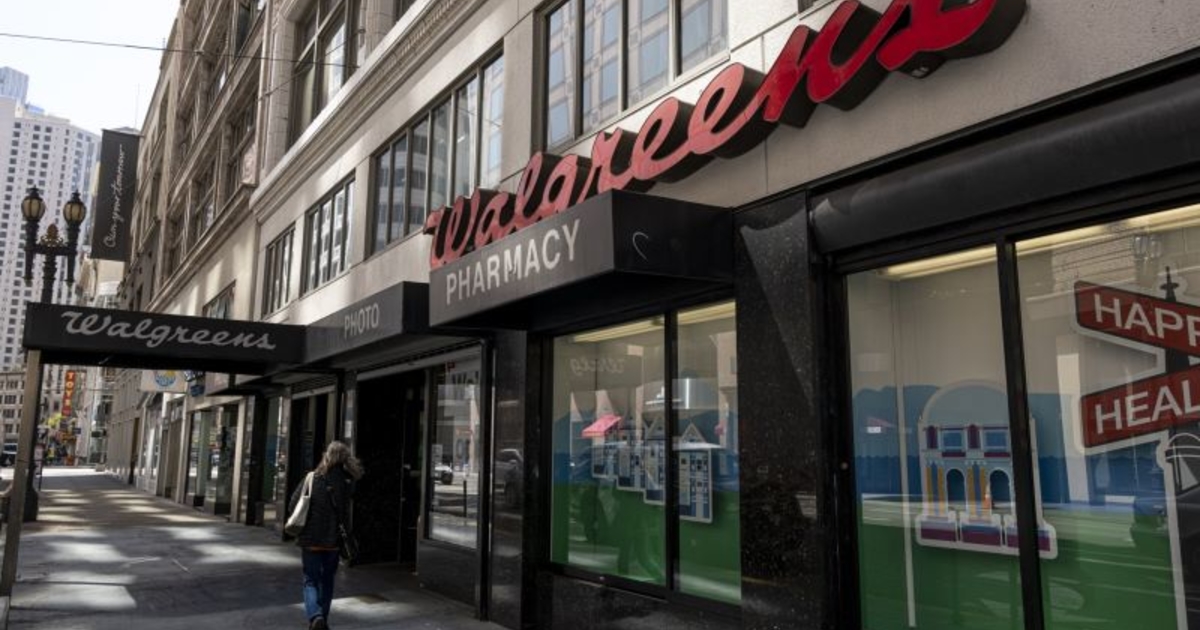 The rationing follows a recall from Abbott Laboratories, which is facing several class-action lawsuits claiming the company’s baby powder formulas are making infants sick with bacterial infections. Abbott’s Similac line is included. Some babies have gotten so sick they have been hospitalized or died.

Some retailers were concerned about supply issues before Abbott’s recall, however, blaming supply chain issues.

A Walgreens representative did not immediately respond to a request for comment this afternoon.

SENECA, Ill. — 15 people were injured in a boat fire in Seneca on Saturday afternoon, with one person suffering serious injuries, police said. According to Illinois State Police, troopers responded … END_OF_DOCUMENT_TOKEN_TO_BE_REPLACED

Vallas was CEO of Chicago Public Schools from 1995 to 2001 and served as city budget director under former Mayor Richard M. Daley. More recently, he worked as an unpaid consultant to the Fraternal … END_OF_DOCUMENT_TOKEN_TO_BE_REPLACED

As we continue our look at the candidates running for office this summer, we’re turning our eye toward Illinois’ 2nd Congressional District, where incumbent Rep. Robin Kelly is hoping to be elected to … END_OF_DOCUMENT_TOKEN_TO_BE_REPLACED