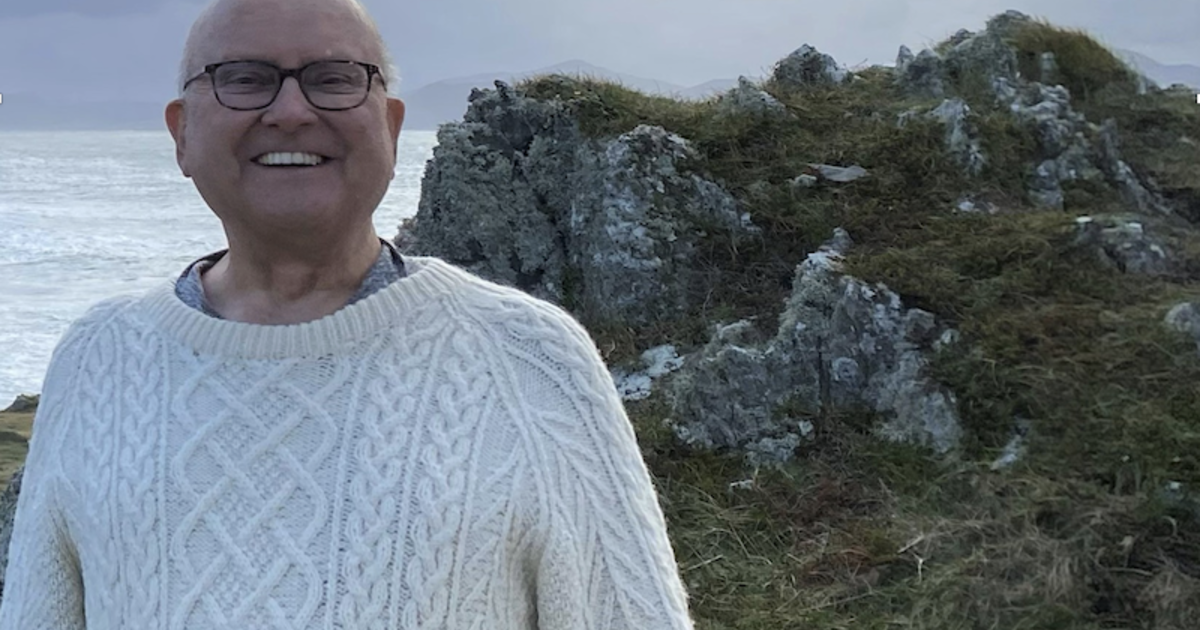 Smithe attained the rank of captain during his time in the U.S. Army. After being discharged, Smithe went into a career in the computer industry, where he worked for GE and IBM.

He decided to join the family business in 1967 and soon became a pioneer for the company, which was founded in 1945. His “vision and leadership” provided the “roadmap to success still used by the firm to this day,” the family said in a statement.

Many in the Chicago area might remember Walter E. Smithe television ads featuring the company’s catchy jingle. The tune was created in the 1990s, according to Meghan Smithe, Walter Jr.’s granddaughter and director of sales strategy for the company.

Remembered as the “ultimate connector,” Smithe was known to spend weekends at the furniture showrooms speaking with clients and associates. He was also a volunteer with the nonprofit Habitat for Humanity for 30 years, traveling to Central America to help build houses.

The Smithe furniture brand is still family owned and operated. Another granddaughter, Colleen Smithe, is director of advertising.

Meghan Smithe said joining the family business was a natural transition for everyone involved, adding that they were never pressured and that her grandfather was “very encouraging and took on a supportive role.”

Smithe is survived by his wife, seven children,16 grandchildren and 23 great-grandchildren.

CHICAGO — A Chicago man faces criminal charges in the riot at the US Capitol nearly two years ago.  Federal authorities say James McNamara was identified as the suspect seen repeatedly ramming the … END_OF_DOCUMENT_TOKEN_TO_BE_REPLACED

Other provisions would loosen the definition of an EV worker and appear to be aimed at existing automakers in Illinois, especially Stellantis and Ford. They have huge conventional auto assembly plants … END_OF_DOCUMENT_TOKEN_TO_BE_REPLACED