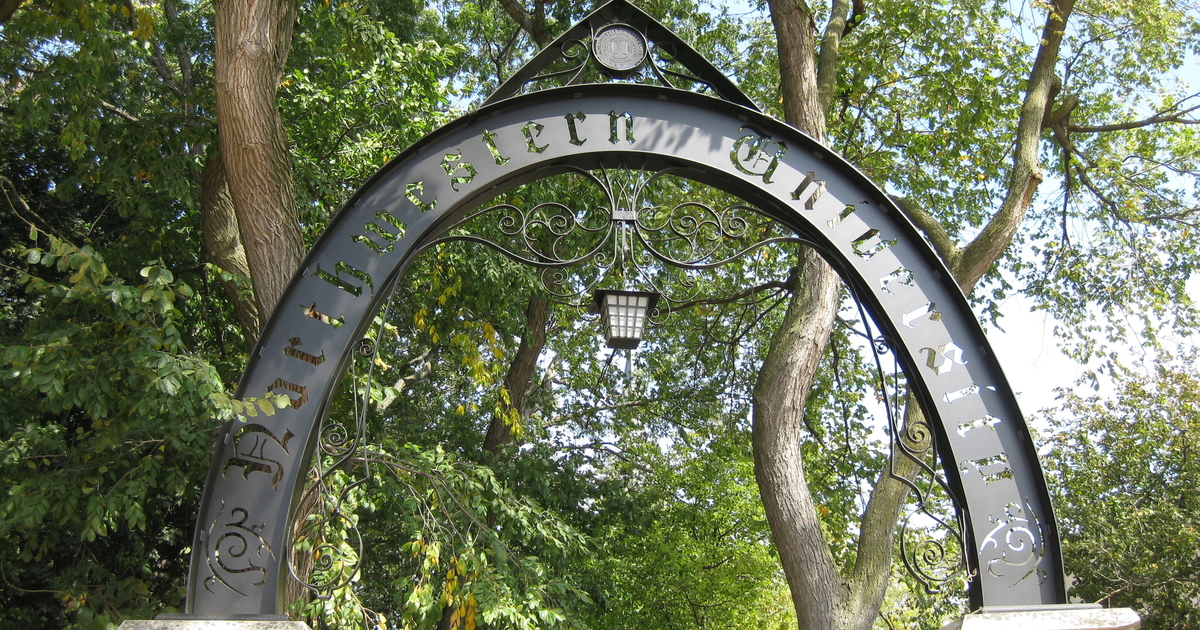 For young professionals seeking to accelerate their career, MBAs are consistently one of the most popular postgraduate degrees  — and some of the most expensive. The average total cost of enrolling in one of the world’s top MBA programs clocks in at $176,000, according to the 2021 BusinessBecause Cost of MBA report.

People are increasingly questioning the value of a postsecondary degree, with rising tuition costs often resulting in crippling student loan debt. Overall, the Georgetown ranking found that business degrees and MBAs do pay off — at least if you go to a top school. Graduates from the 15 highest-ranked schools, many of them Ivy League, made over $120,000 net of debt payments two years after graduation. The median for business administration, management, and operations graduates overall was just $51,600.

For the top programs, “the returns are positive — and high,” said Emma Wenzinger, who co-authored the Georgetown report.

Democrats called the bill the largest investment in fighting climate change ever made in the US, and it’s projected to help cut greenhouse gas emissions by about 40% from 2005 levels by the end of the … END_OF_DOCUMENT_TOKEN_TO_BE_REPLACED