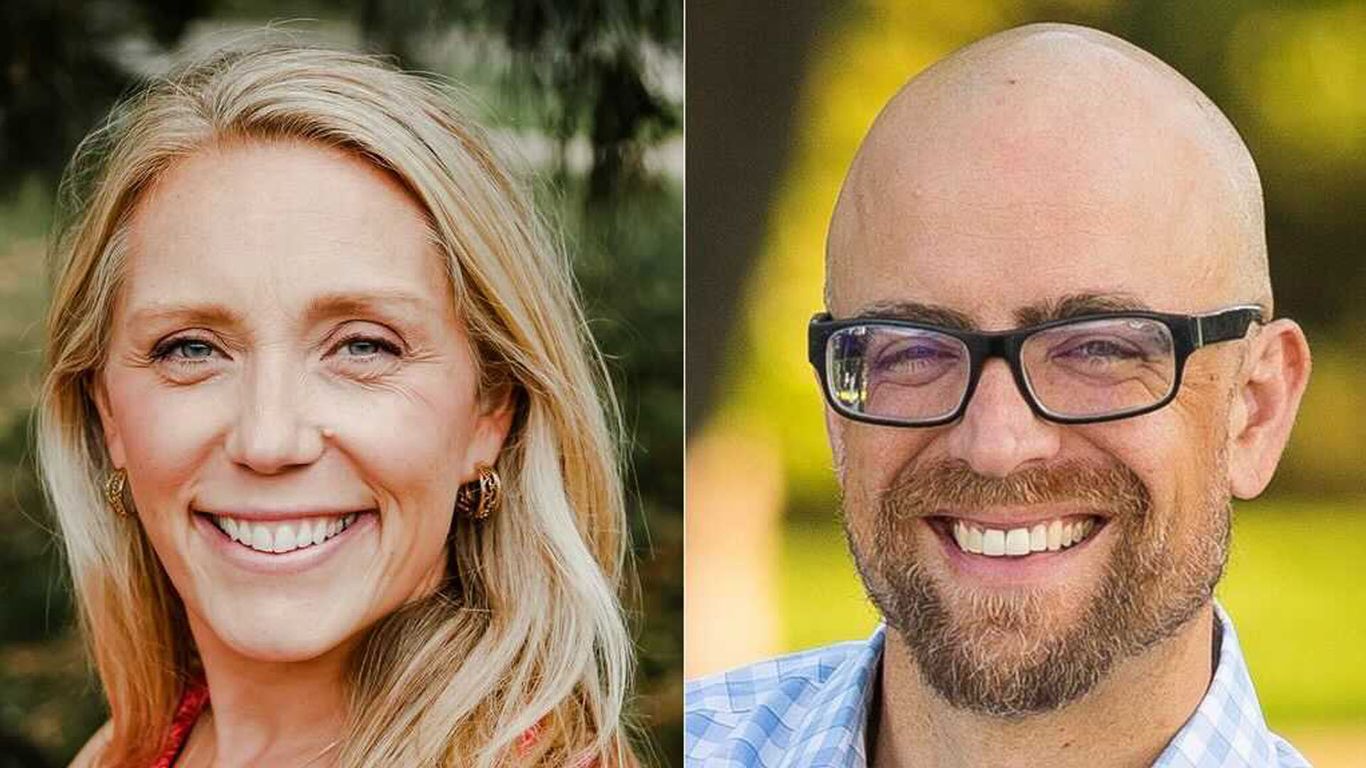 If you want to know which way the Minneapolis City Council is headed, keep an eye on Ward 11.

Why it matters: Ward 11 is a clear-cut race. It pits Jeremy Schroeder, a progressive incumbent who pledged to dismantle the Minneapolis Police Department last summer, against Emily Koski, a moderate from a prominent Minneapolis DFL family.

Context: The ward the two are vying to represent is in southern part of the city surrounding Lake Nokomis.

State of play: Koski has blown Schroeder away in fundraising, $69,400 to $15,300. Her lawn signs are everywhere and mailboxes are stuffed with her literature.

The top issue in Ward 11, like much of the city, is public safety. The neighborhoods were hit by the carjacking wave last winter and the 48th and Chicago business node suffered several robberies.

What they’re saying: “We haven’t seen MPD do anything to hold their own officers more accountable,” said Schroeder, who supports the charter amendment to replace MPD with a new public safety department.

Koski, who opposes Question 2, said the current authorized size of MPD — 770 sworn officers — feels low, and the city isn’t even close to having that many officers on the street due to a wave of retirements and disability leave.

More differences: Koski is more moderate on other issues as well. She opposes rent control (Schroeder supports) and would likely re-visit some of the policies enacted by the previous councils, including the drive-thru ban.

The bottom line: The City Council has been moving to the left for several years now, and a slate of challengers including Koski, Michael Rainville in Ward 3 and LaTrisha Vetaw in Ward 4 could move the needle back toward the middle.

Of note: There are other less-funded candidates in the Ward 11 race, including Dillon Gherna, a public initiatives coordinator for the Hennepin County Sheriff’s Office, as well as Albert Ross and Kurt Michael Anderson.

CHICAGO — The City Council on Monday delayed a vote on Mayor Lightfoot’s curfew change — but a group of young residents are urging members to vote no. The young adults are part of the racial … END_OF_DOCUMENT_TOKEN_TO_BE_REPLACED

The fire at the former Pheasant Run Resort, 4051 E. Main St., broke out Saturday afternoon, sending huge plumes of smoke into the sky surrounding the closed resort and drawing dozens of onlookers who … END_OF_DOCUMENT_TOKEN_TO_BE_REPLACED

As the 2022 political season gets into full swing, one of the most intriguing candidates for elected office is Herschel Walker. The star running back with the University of Georgia and Dallas Cowboys … END_OF_DOCUMENT_TOKEN_TO_BE_REPLACED