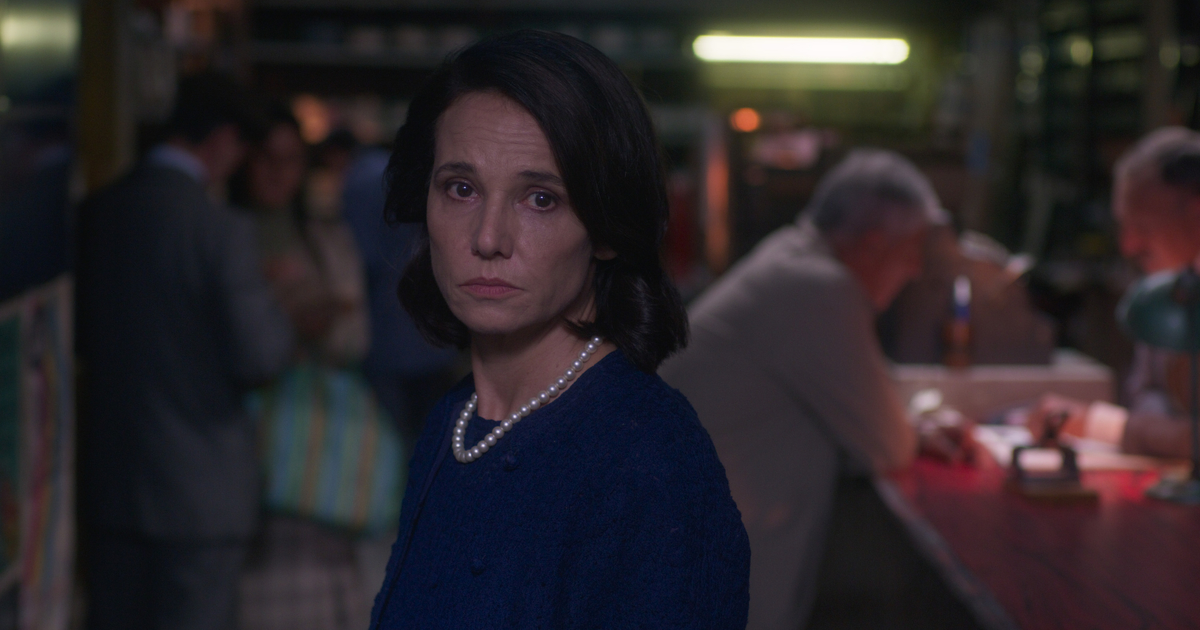 This cabaret series with opera singers acquires its intimate feeling not just from the proximity to the audience (close enough to make eye contact), but also from the behind-the-scenes look at the Harris Theater on the way through the building to the Pritzker Pavilion stage. The first act, headlined by tenor Lawrence Brownlee—the lead in Lyric Opera’s “Le Comte Ory” in November—commences in two weeks, with three more to follow—all starring mezzo-sopranos, interestingly enough. These events did sell out in the pre-COVID era. Limited number of subscriptions to the cabaret tables are still available.

The title of this exhibit reads at first like a provocation—obviously same-sex desire is as old as penguins, so how could there be any firsts? If it were less concisely named “The First Generation of People to Whom the Word ‘Homosexual’ Was Applied,” you could make out the idea that the coining of the term reified a category of people, who then looked at each other, looked at the rest of the world and were looked at by the rest of the world. More than 100 works of visual art constitute this portion of the show, and the creators promise a second act in 2025 with more than 250 works. The exhibit opens in the residential-neighborhood museum Wrightwood 659, simultaneously with two others: “Michiko Itatani: Celestial Stage” and “We Shall Defy: Shahidul Alam.”

• Ensemble Español Spanish Dance Theater welcomes back flamenco legend La Lupi for a reprise of her “Pasos Largos,” which she world-premiered with them this past June. In addition, the company will dance to her “A Silverio” in its U.S. premiere. Auditorium Theatre. 7:30 p.m., Oct. 1.

• Vicky Chow, a pianist in the New York-based new-music collective Bang on a Can, plays from her recent album of etudes by Philip Glass, transparent and mesmeric. Constellation. 8:30 p.m., Oct. 1.

• Bravely flouting norms about unmarried amours when it first came out, Noël Coward’s play “Private Lives” crosses exes and their new spouses, housed next door to each other on their honeymoons. Raven Theatre. Sept. 29-Nov. 13.

• Two Chinese American siblings grapple with their expectations, their cultural place and how their parents shaped them in the comedy “Tiger Style!” Writers Theatre. Sept. 29-Oct. 30.

• Some museumgoers may think they need another exhibition aimed at “healing” like they need another hole in the head. For her exhibit, “Kintsugi: Healing Through Japanese Art,” Mami Takahashi used the technique from the Japanese art of kintsugi, where cracks in ceramics are repaired in gold, seeking not to obscure the breaks but beautify them, and applies it to trephined human skulls. International Museum of Surgical Science. Sept. 30-Mar. 12, 2023.

• “Bull: A Love Story” charges into its world premiere, telling the tale of the title character, released from prison and returning to his Lakeview home to find it changed. Copley Theatre. Oct. 5-Nov. 20.

CHICAGO — A Chicago man faces criminal charges in the riot at the US Capitol nearly two years ago.  Federal authorities say James McNamara was identified as the suspect seen repeatedly ramming the … END_OF_DOCUMENT_TOKEN_TO_BE_REPLACED

Other provisions would loosen the definition of an EV worker and appear to be aimed at existing automakers in Illinois, especially Stellantis and Ford. They have huge conventional auto assembly plants … END_OF_DOCUMENT_TOKEN_TO_BE_REPLACED