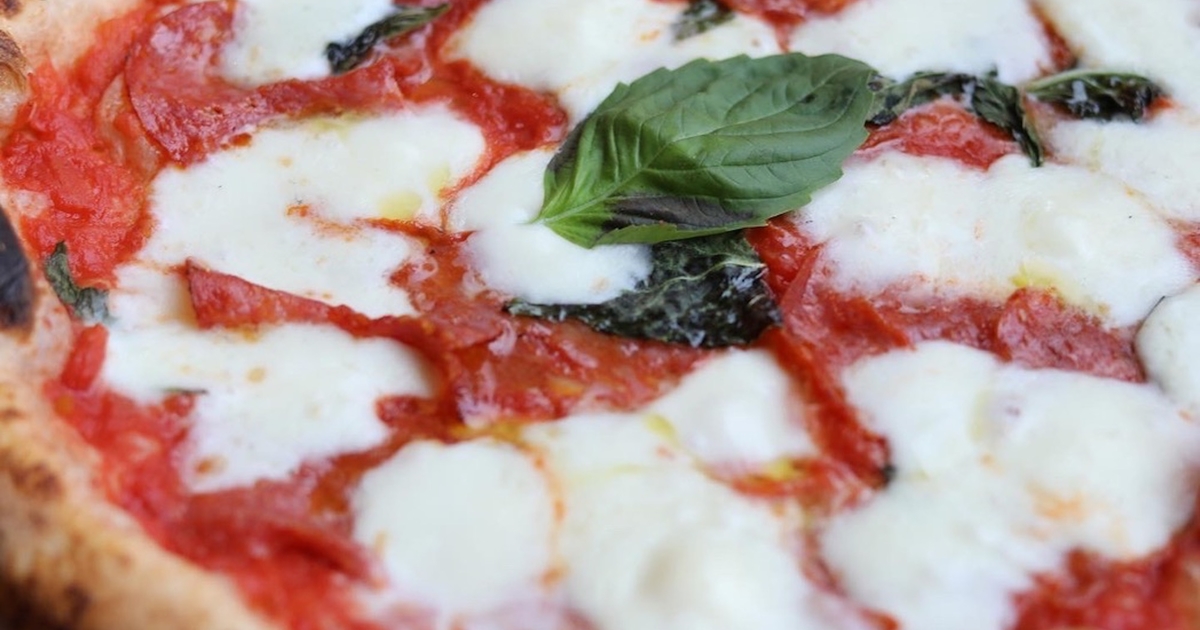 The Chicago Underground Film Festival is the longest-running underground film festival, in its 29th year. The fest screens the misfits and scrappers of the film world (more truly independent than slick indies), projects awash in the oblique, the shocking, the gnomic, the avant-garde, the schlocky and any other celluloid vector filmmakers can conceive of. It also provides a home for short films, both in full programs of shorts and in pre-feature appetizers, like in the old days of cartoons and newsreels. Bookending this year’s festival are two features by up-and-coming Chicago auteurs: Emma Thatcher’s “Provo,” about a lapsed Mormon road-tripping to see her dying father; and Jacob Gregor’s “Endless Content Forever,” about a listless YouTuber numbed and immobilized by online culture. Logan Theatre. July 27-31.

Although it may not have caught on yet with the public at large, “Malt Row” is the name branding types have given to the high alcohol-by-volume area in the vicinity of the Ravenswood Metra stop, where several breweries, a winery and a distillery all cluster together. The local chamber of commerce has paired up nine drink-makers with less yeasty businesses, so that ticket-buyers can stroll from boutique to boutique, sampling a five-ounce pour—smaller for the wine and hard liquor—at each stop. Damen Avenue from Leland Avenue to Argyle Street. 5:30 p.m., July 27.

• Pianist Simon Trpčeski plays Sergei Rachmaninoff’s Piano Concerto No. 2, one of classical music’s most popular concertos, at the weekend program for the Grant Park Music Festival. Another piece with “concerto” in the title follows, Béla Bartók’s Concerto for Orchestra, which does not spotlight a single instrumentalist like most concertos but jumps around the ensemble to give different instrument groups their time in the sun. Millennium Park. July 22-23.

• Every other week from now through Sept. 4, Sundays on State closes down a stretch of the Loop for performers, artists and nonprofits to interact with visitors, eschewing the usual closed-street kiosk formula of real-estate agents and local gyms. This instantiation features booths from the Museum of Illusions, Trinity Irish Dance and a Chicago Public Library pop-up, among many other things out of the street-fest mold. State Street from Lake to Monroe streets. 11 a.m., July 24.

• Also marking a 35th anniversary and featuring musician Edward Wilkerson Jr., Lookingglass Theatre dawns its 2022-23 season with “Sunset 1919,” an artistic presentation honoring the lives of Black people affected by the 1919 race riots, at the memorial for the teenager whose murder instigated the violence. Eugene Williams Memorial Marker. 7 p.m., July 27.

• The play carries a trigger warning, but as essentially one continuous trigger—a huge amount of the dialogue discusses violence against children—Martin McDonagh’s “The Pillowman” nevertheless stuffs in plenty of interesting elements, including gem-cut irony in the interpolated Brothers Grimm-type tales. Surging Films & Theatrics at the Edge Off Broadway. July 21-31.

Advocates staged a tent city in the lobby of City Hall during Mayor Lori Lightfoot's budget address on Monday, Oct. 3, 2022, calling on Chicago to provide a dedicated stream of funding to tackle the … END_OF_DOCUMENT_TOKEN_TO_BE_REPLACED

The candidates face off Dec. 6 in the final Senate contest of the 2022 midterms because neither surpassed 50% of the vote in the general election a little more than two weeks ago, which included a … END_OF_DOCUMENT_TOKEN_TO_BE_REPLACED