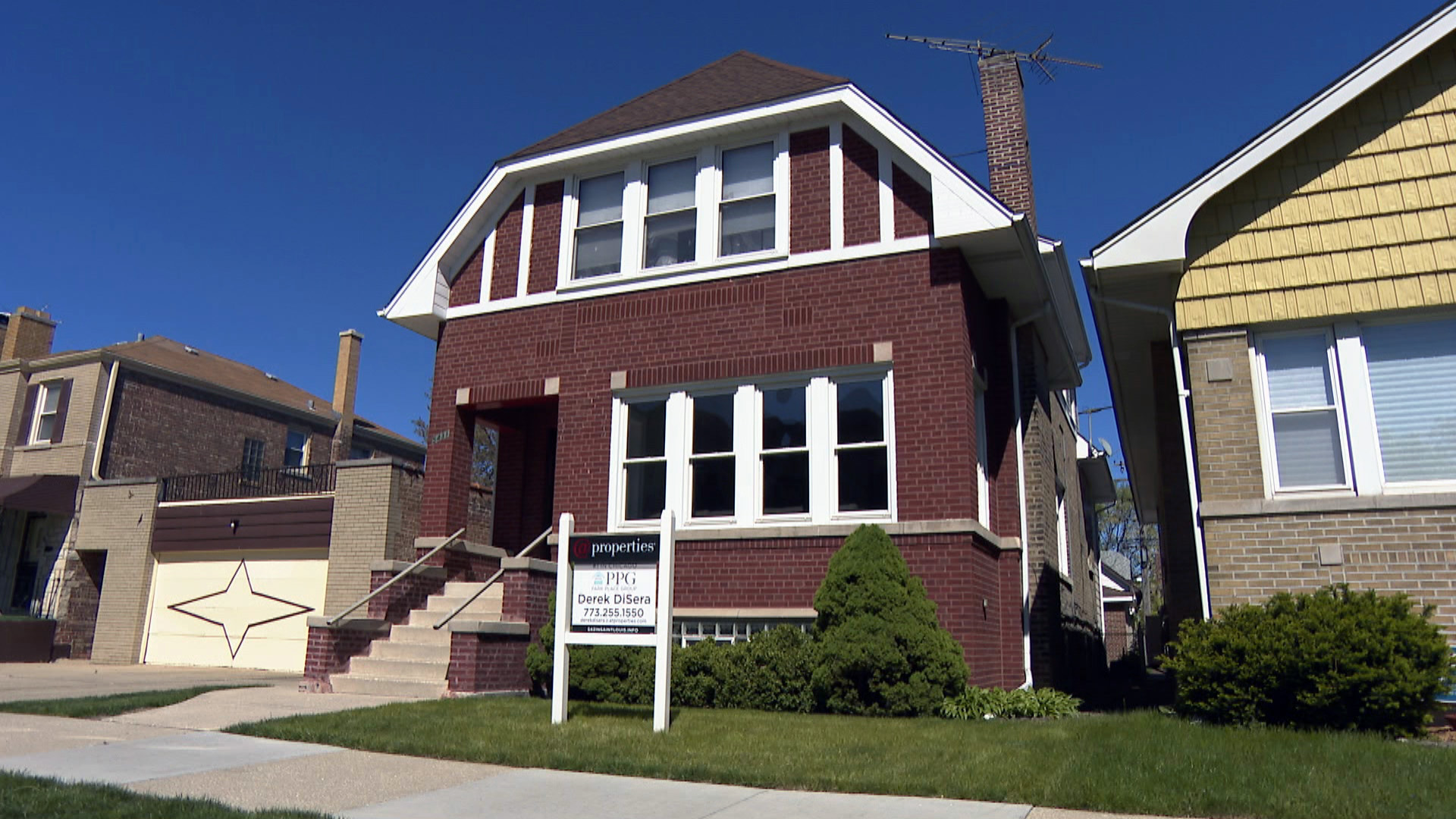 Home sales were up almost 25% in March 2021 compared to March 2020, according to data from the trade group Illinois Realtors. (WTTW News)


The number of local home sales skyrocketed in late 2020 and early this year, driving prices in the Chicago metro area to all-time highs.

Sales were up almost 25% in March 2021 compared to March 2020, according to data from the trade group Illinois Realtors.

That’s translated into lightning-fast turnover as people put their homes up for sale, as well as a decline in inventory of available houses and units.

The housing market “looks like a wildfire,” said Dennis Rodkin, who covers the residential real estate market for Crain’s Chicago Business. “It’s really hard to believe how quickly houses are selling, how fast prices are going up…since 2007, since the end of the last big boom, we have seen nothing like this.”

The local buying frenzy echoes trends across the country, as more and more people make the switch from renting to owning a home.

“When you look at it nationwide, the general trend is that consumers have been able to save quite a lot of money over the past 12 months, said Luis Lopez, an assistant professor at the Stuart Handler Department of Real Estate at the University of Illinois at Chicago. “Across the nation, what we’re seeing is that people who want to become homeowners have more money in their pocket and are bringing it to the negotiating table when putting a bid on property.”

The surge in the market has also led to a dearth of inventory in the local market, according to data from Illinois Realtors.

The market boom has prompted concerns that it could lead to a repeat of the last market boom in the mid-2000s, which created a housing bubble leading to the Great Recession.

But Lopez says because of changes to housing loans and additional oversight, he’s not expecting a repeat of 2008.

“Leading up to the previous recession, a lot of loans that should not have been made were made. And during this period, today, the underwriting standards are substantially higher,” Lopez said. “People need higher credit scores, they need to show they have the right debt-to-income ratio in order to qualify for a loan. So the borrowers out there … they’re more likely to pay them back.”

Cook County this week has 51 cases per 100,000 people, up 78 percent from the prior 7-day period, CDC data shows. Under the federal agency’s recommendation, areas of substantial transmission are those … END_OF_DOCUMENT_TOKEN_TO_BE_REPLACED

Origin launched its first QOZ fund in 2018 and has committed $100 million of the $265 million it raised to five apartment projects, including one recently completed in Pilsen. Origin plans to use the … END_OF_DOCUMENT_TOKEN_TO_BE_REPLACED