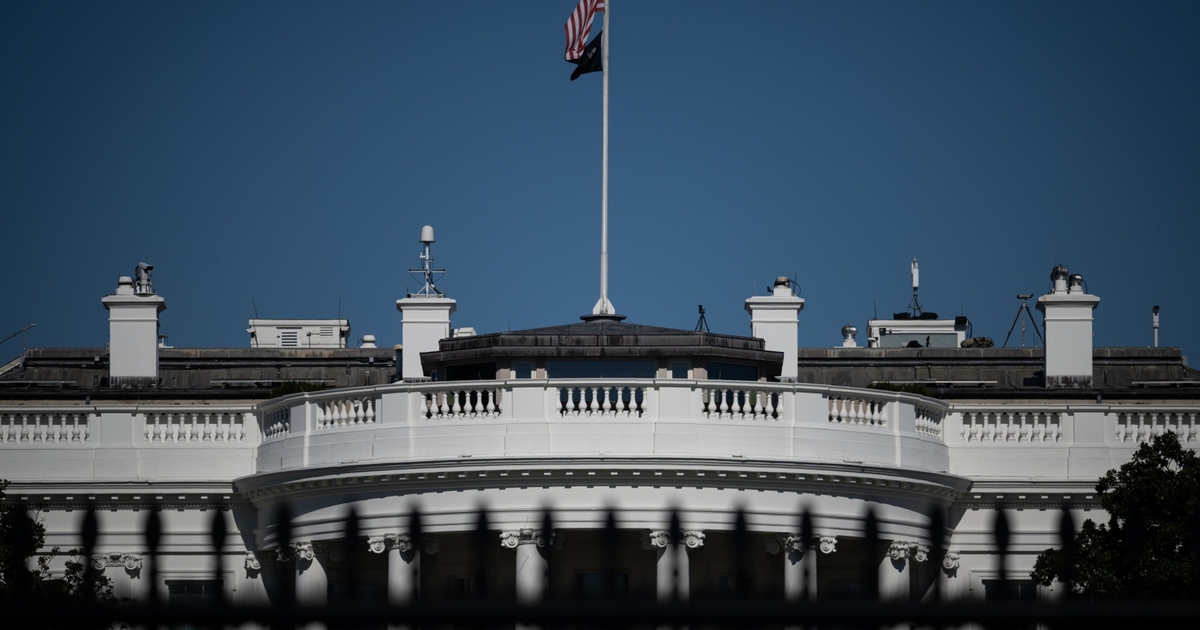 The decision followed a ruling earlier this month from a federal judge in Texas finding the plan unlawful. The Department of Education has stopped accepting applications for loan forgiveness, thrusting millions of Americans into financial limbo.

The fresh pause in loan payments would alleviate uncertainty for borrowers as the administration asks the Supreme Court to review lower-court orders preventing implementation of Biden’s debt-cancellation plan, the Education Department said.

“We’re extending the payment pause because it would be deeply unfair to ask borrowers to pay a debt that they wouldn’t have to pay, were it not for the baseless lawsuits brought by Republican officials and special interests,” Education Secretary Miguel Cardona said in a statement.

Within the last week, White House senior staff coalesced around the idea of extending the student loan repayment pause as the challenges to the administration’s decision worked their way through the court system.

Aides were just waiting to run the idea past Biden after he returned from a trip to Asia and then spent the weekend celebrating his 80th birthday and his granddaughter’s wedding.

The freeze on student loan repayments, first adopted in March 2020 under President Donald Trump, was extended multiple times by Biden. When Biden in August unveiled his broad debt-forgiveness plan, he announced that loan repayments would resume in January.

The Department of Education previously acknowledged an extension could cost several billion dollars a month but warned that payments resuming before legal challenges were resolved could lead to mass defaults.

Twenty-six million borrowers previously applied for forgiveness in the weeks doing so was possible, and the Department of Education has approved forgiveness for 16 million.

The timing of the announcement–ahead of the the Dec. 6 Senate runoff election in Georgia–could provide a boost to incumbent Democrat Raphael Warnock as he tries to fend off Republican challenger Herschel Walker.

Warnock pushed the Biden administration to forgive student debt, and the fresh payment pause could give help energize younger voters.

“We urge voters in Georgia, who still have a voice in the future of this fight, to VOTE,” NAACP President Derrick Johnson said in a statement following Tuesday’s announcement. “Student debt is still on the ballot.”

Advocates staged a tent city in the lobby of City Hall during Mayor Lori Lightfoot's budget address on Monday, Oct. 3, 2022, calling on Chicago to provide a dedicated stream of funding to tackle the … END_OF_DOCUMENT_TOKEN_TO_BE_REPLACED

The candidates face off Dec. 6 in the final Senate contest of the 2022 midterms because neither surpassed 50% of the vote in the general election a little more than two weeks ago, which included a … END_OF_DOCUMENT_TOKEN_TO_BE_REPLACED