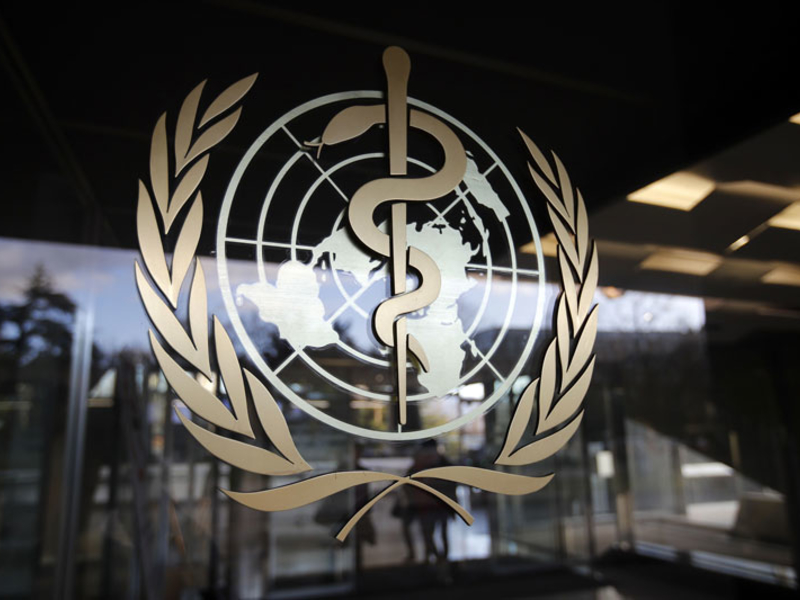 Scientists say the variant carries a high number of mutations in its spike protein, which plays a key role in the virus’s entry into cells in the body. It’s also what is targeted by vaccines, so if the protein changes enough, it raises concern that the mutations could make immunizations less effective.

In South Africa, the strain “has been detected at faster rates than previous surges in infection, suggesting that this variant may have a growth advantage,” the WHO said Friday.

Preliminary evidence also suggests omicron may present a greater risk of reinfection than other variants of concern, according to the health body.

The WHO uses “variants of concern” to signify strains that pose additional risks to global public health. So far, it has identified four of them, in addition to omicron. The WHO also calls some strains “variants of interest” if they warrant close monitoring because of their emerging risk.

South African Health Minister Joe Phaahla said Thursday the variant, first sequenced on Nov. 11, was of serious concern, and many countries followed the announcement with travel restrictions to the region. Susan Hopkins, chief medical adviser to the U.K. Health Security Agency, said the strain is the most worrying yet.

The variant has also been detected in countries including Botswana, Belgium, Israel and Hong Kong.

President Joe Biden imposed new travel restrictions on nations in southern Africa on Friday, joining efforts by other countries to try and slow the spread of the potentially potent new Covid-19 variant. The administration will restrict travel from South Africa and seven other countries starting on Monday, according to senior administration officials. In addition to South Africa, they include Botswana, Zimbabwe, Namibia, Lesotho, Eswatini, Mozambique and Malawi.

The WHO made no mention of travel curbs in its statement. Instead, it recommended countries enhance surveillance and sequencing efforts to better track and understand variants of concern, submit their findings to a publicly available database and report any cases and clusters to the WHO.

BioNTech SE, which has partnered with Pfizer Inc. on one of the main Covid vaccines in use, said Friday it has begun studying the variant and expects the first data from laboratory tests about how it interacts with its shot within two weeks. Another vaccine maker, AstraZeneca Plc, said it’s also investigating the variant.

CHICAGO (AP) — A man and teen were ordered held without bond Thursday in the shooting death of an 8-year-old Chicago girl, who was walking and holding her mother’s hand when she was shot in the head … END_OF_DOCUMENT_TOKEN_TO_BE_REPLACED 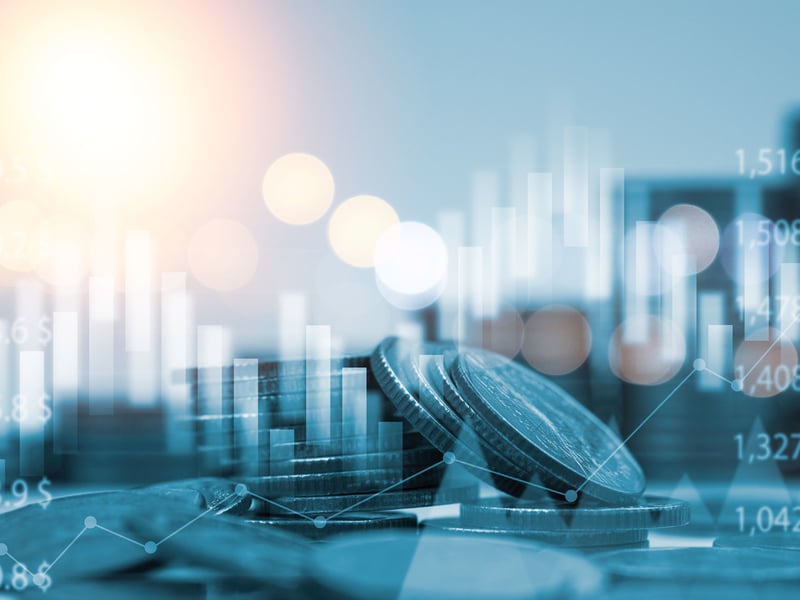 “We worked tirelessly over the better part of a year to bring this combination to fruition, but we have collectively decided that current market conditions are simply not conducive to Kin becoming a … END_OF_DOCUMENT_TOKEN_TO_BE_REPLACED