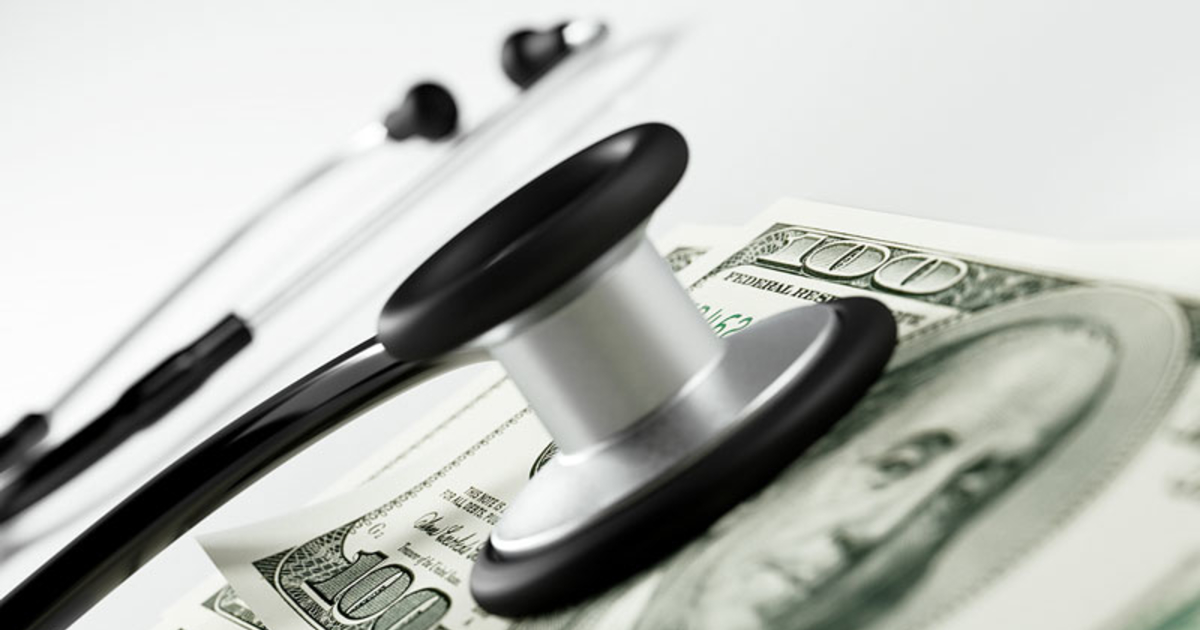 A recent article (“Illinois docs see big increases in liability premiums,” Health Pulse, March 11) states Illinois physicians will soon be faced with some of the largest insurance premium hikes in the nation. Cited as drivers for these increases are “deteriorating underwriting results, lower loss reserve margins and lower returns on investments,” according to an American Medical Association analysis. A Modern Healthcare article contended medical malpractice verdicts and settlements are the drivers for the coming higher insurance premiums.

Historically, when liability insurance companies lose money, they blame outside factors such as Illinois juries rather than their own poor investment or business strategies. On cue, ISMIE Mutual Insurance Co., the state’s largest medical malpractice insurer, is now claiming they somehow lost money during the pandemic. Every Illinois citizen should recall the government-ordered shutdowns due to COVID -19 included courthouses throughout the state. In every county, jury trials in civil cases were either completely absent or significantly delayed. These actions suspended the ability for injured parties to have their day in court. As a result of these adjournments, medical malpractice insurers were allowed to retain their premium dollars and investments on those funds for far longer time periods.

Based on ISMIE’s own data filed with the Illinois Department of Insurance, they made only 51 indemnity payments (settlements or satisfaction of verdicts) in all of 2020. This represents the fewest number of annual payments on record. Additionally, the total amount of indemnity dollars paid in 2020 represented a 40% decline from 2019 levels. The defense costs (attorney’s fees and expenses paid to defend a claim) fell more than 25% from 2019 expenditures. The data from 2021 shows a continuation of this trend. Paid claims in 2021 were below the previous record low payment levels of 2020. Analyzing indemnity payments and defense costs for 2021 identifies historical lows dating back to 1994, when the Illinois Legislature first required ISMIE to make such figures public.

Over the last several years, ISMIE has also been expanding nationwide and is now writing medical liability policies in 18 states. This business expansion coupled with poor investments are the likely true culprits of their stated operating loss. Any possible losses are clearly not attributable to defending or paying malpractice claims, which their own data shows to be lower than at any time in the last 25 years.

The malpractice insurance industry is known for bamboozling doctors, raising rates, denying  and delaying claims, all while lobbying for laws that strip away the legal rights of our citizens. ISMIE is doing what they always do, blaming everyone but themselves.

SENECA, Ill. — 15 people were injured in a boat fire in Seneca on Saturday afternoon, with one person suffering serious injuries, police said. According to Illinois State Police, troopers responded … END_OF_DOCUMENT_TOKEN_TO_BE_REPLACED

Vallas was CEO of Chicago Public Schools from 1995 to 2001 and served as city budget director under former Mayor Richard M. Daley. More recently, he worked as an unpaid consultant to the Fraternal … END_OF_DOCUMENT_TOKEN_TO_BE_REPLACED

As we continue our look at the candidates running for office this summer, we’re turning our eye toward Illinois’ 2nd Congressional District, where incumbent Rep. Robin Kelly is hoping to be elected to … END_OF_DOCUMENT_TOKEN_TO_BE_REPLACED