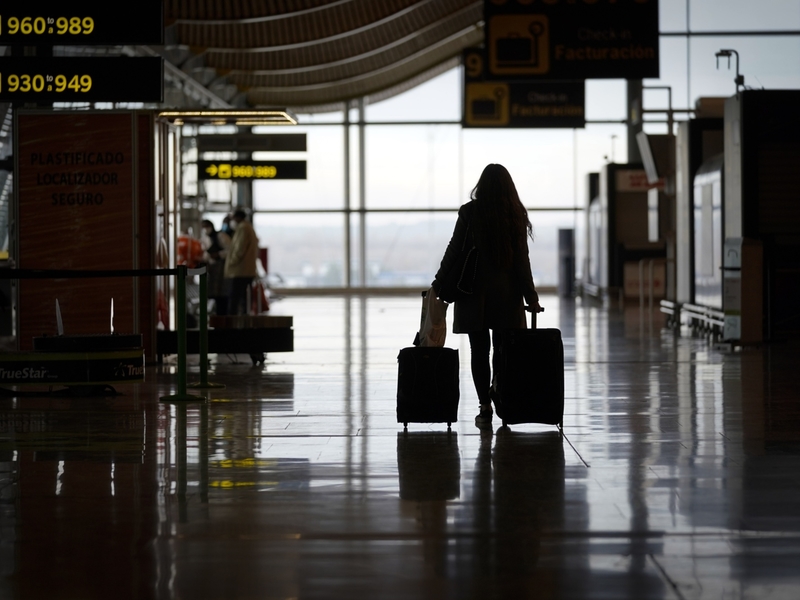 Notably, the nascent business travel recovery at Delta Air Lines Inc. and American Airlines is being led by customers at small-to-medium-sized businesses, not the largest corporations. Quite a few of these bigger public companies are pleased with how much money they’ve saved from not sending workers out on airplanes. Factory-floor distributor Fastenal Co. is aiming for a 30% to 40% reduction in air travel over the long haul, thanks to “some of the technology tools we have and some cultural changes as far as working from a distance and communicating from a distance,” Chief Executive Officer Dan Florness said earlier this month. Industrial software maker PTC Inc. wants to hold travel spending to about half of 2019 levels. That’s “not just because we’re stingy, but because behaviors have actually changed. I think we’re seeing customers and folks in general really have adopted this whole kind of digital strategy,” Chief Financial Officer Kristian Talvitie said at a June presentation. “Will we start seeing more travel? Sure. Do we think it’s going to go back to the way it was pre-pandemic? No, we don’t. And there’s frankly another way that we can repurpose those dollars that are spent into perhaps more productive R&D, or sales assets.”

Arthur J. Gallagher Co., a Rolling Meadows-based insurance, risk-management and consulting-services provider, has found it can actually provide a higher level of service in a virtual environment. More of its niche product experts have been able to get in front of clients now that they don’t have to spend hours traveling to do so, and it’s easier to put people in touch from opposite sides of the globe. Gallagher’s U.S. offices are reopening, but many clients prefer to keep using virtual engagements, Michael Pesch, U.S. CEO of brokerage services, said last month. Salesforce.com Inc., meanwhile, has found it can reach higher levels of the organization when it schedules meetings virtually. “It’s much easier to get a CEO on a Zoom than it is to figure out when you’re both in the same city at the same time,” Chief Operating Officer Bret Taylor said at a presentation last month. The company also learned it can get its sales people up to speed on new products much faster through digital events, rather than in-person confabs in Las Vegas, opening up a few extra weeks of selling time, Taylor said.

Executives at Capital One Financial Corp., advertising giant Interpublic Group of Cos., Invesco Ltd., life sciences company Thermo Fisher Scientific Inc., insurance broker Marsh & McLennan Cos. and medical device maker Boston Scientific Corp. are among the others who have expressed skepticism on the future of business travel or a desire to keep costs in this category permanently lower. And this is just based on an unscientific review of investor calls from the past two months.

Even companies with businesses that are highly contingent on the return of corporate travel in their own right have their doubts. Gartner Inc. has a decent-sized conferences business and is aiming to have in-person events starting again in mid- to late-September — that is, if it’s safe and enough people are interested in attending to make it profitable to do so. “If you sort of look at the U.S., given where we are today, that seems like that could happen, right?” CFO Craig Safian said. “People want to get back to in-person conferences.” But when it comes to Gartner’s own business, “we don’t believe we’ll need to travel as much as we did historically” and that will help the company’s profit margins, Safian said. Greg Hayes, CEO of jet-engine maker Raytheon Technologies Corp., views business travel as “forever changed” thanks to the efficiencies of video communication tools. About 30% of normal commercial air traffic is corporate-related but only about half of that is likely mandatory, he said in a Bloomberg Radio interview earlier this month. “We’ve got to send our technicians out to visit our products, we’ve got to service our products. That’s going to come back and it will come back relatively quickly,” Hayes said. “But there’s the other question of, ‘Will all of it come back and how soon?’ Our own view is we probably don’t see a full recovery in business travel until 2024, 2025. But I hope we’re wrong.”

I tend to think the recovery in business travel will be more robust than expected as companies reconnect with clients or train new workers. But the comments of other CEOs suggest airline leaders’ optimism about a full-blown recovery may be premature, ambitious — or both.

A representative for Vistria declined to comment. Founded in 2013 and led by Marty Nesbitt and Kip Kirkpatrick, Vistria manages more than $8 billion in assets and invests across health care, education … END_OF_DOCUMENT_TOKEN_TO_BE_REPLACED