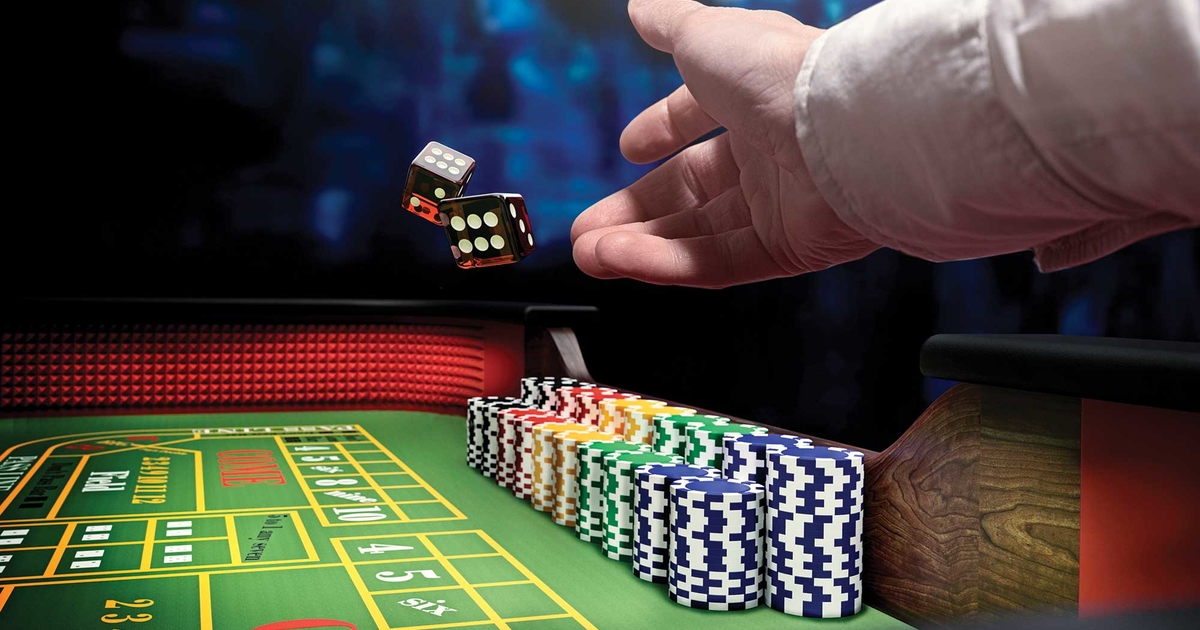 Jay Dorris, president and CEO of Wind Creek Hospitality, said that the easy access to I-80 will maximize revenue while also bringing sustained benefits to the south suburban region. The casino is expected to bring in $155.6 million in year-one net revenue and create 800 jobs for residents.

The Hazel Crest casino will come ahead of Chicago’s first casino, helmed by Bally’s, which will be located at the Chicago Tribune printing plant site. That casino is expected to open in 2026. Mayor Lori Lightfoot selected Bally’s proposal back in May and it was later approved by the Chicago City Council by a 41-7 vote. The casino is expected to be a $1.7 billion project that will feature 3,400 slot machines, 173 table games, a 3,000-seat theater, a Chicago sports hall of fame and more.

Ahead of the permanent location, Bally’s will run a temporary casino site by next summer at the Medinah Temple in River North. Bally’s has also agreed to allocate 50% of jobs to Chicagoans, with 15.5% set aside for residents of soci-economically disadvantaged areas.

Chicago Shooting News Live: A gunman on a rooftop opened fire on an Independence Day parade in suburban Chicago on Monday, killing at least six people, wounding at least 30 and sending hundreds of … END_OF_DOCUMENT_TOKEN_TO_BE_REPLACED

The real estate industry is beyond crowded — it seems like agents are popping up everywhere and taking aim at your clients. So, how can you cut through all that noise to stand out? You’ve got to … END_OF_DOCUMENT_TOKEN_TO_BE_REPLACED

Chicago Mayor Lori Lightfoot confirmed to the New York Times that the Chicago Police Department is assisting in the response and investigation.  “Law enforcement is working hard to bring the shooter … END_OF_DOCUMENT_TOKEN_TO_BE_REPLACED