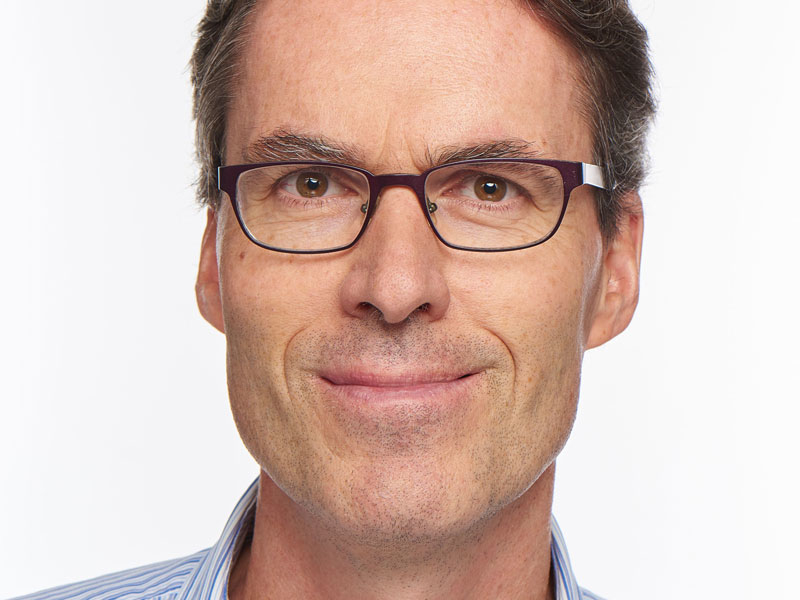 Fassnacht, 53, was hired as Chicago’s chief marketing officer, a new position Mayor Lori Lightfoot created, in April 2020. He was then tapped to serve the dual roles after Andrea Zopp left WBC for a job at Cleveland Avenue, a venture capital firm run by former McDonald’s CEO Don Thompson, in December.

WBC pledged to start a national search for Zopp’s replacement just as the organization was rebuilding from its own cuts: revenues shrunk in recent years—from $10.8 million in 2017 to $8.9 million in 2019. The city’s non-profit tourism arm, Choose Chicago, is simultaneously weakened just as the beginning of the COVID recovery is on the horizon.

In 2019, Fassnacht left FCB, one of Chicago’s biggest and oldest advertising agencies, after 13 years, including roughly five as CEO.

“Getting through and beyond economic recovery requires a steady grip, focus and expertise. Michael brings that and more to the city of Chicago,” Lightfoot said in a statement. “Time and time again, Michael has demonstrated his passion for inclusive economic development and investment while simultaneously creating eye-catching and memorable marketing initiatives that center the authenticity of our residents.

Fassnacht was supposed to earn a $1 salary for his first year as city CMO, where he helped guide the messaging around public health campaigns and wrangled pro bono work from local powerhouse ad firms.

His salary was not immediately available for the job as president and CEO of WBC, a public-private, nonprofit partnership meant to serve as the city’s corporate recruiter. His compensation will be similar to his WBC predecessors, a mayoral spokeswoman said. Zopp earned roughly $375,000, according to 2018 tax filings. WBC currently has 30 employees and more than five open positions.

Along with the new branding being announced Monday will come new names, roads, and a message of environmental friendliness. With a tagline of “Next Starts Here,” HRP said the Bellwether District will … END_OF_DOCUMENT_TOKEN_TO_BE_REPLACED

PRITZKER MOVES TO PROTECT THE AS-YET UNVACCINATED: Employees of licensed day care centers in Illinois will now be required to be vaccinated against COVID-19 or get tested for the virus at least once a … END_OF_DOCUMENT_TOKEN_TO_BE_REPLACED