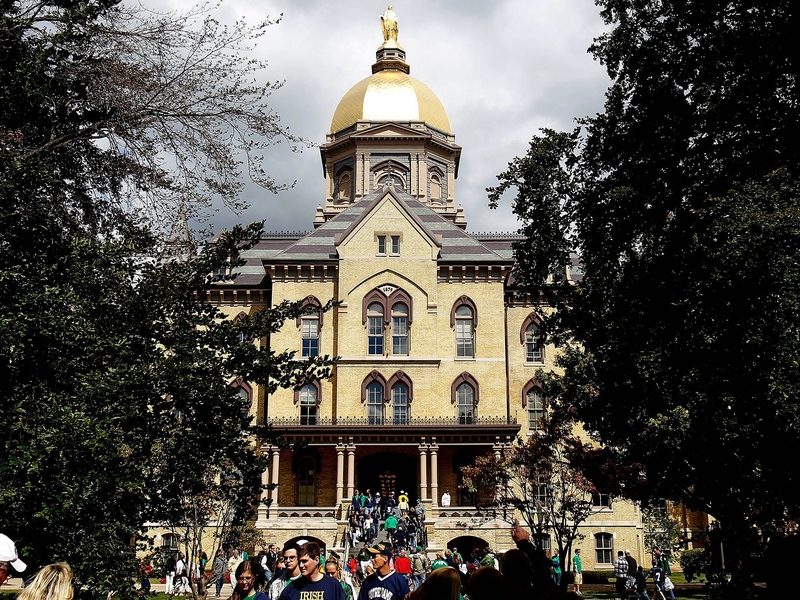 At the same time, more than half of the schools have given preferential treatment to wealthy applicants by tilting the scales to favor the children of “past or potential future donors” and “through a largely secretive practice known as ‘enrollment management,’” according to the complaint.

“Elite, private universities” are “gatekeepers to the American Dream,” making the alleged misconduct “particularly egregious because it has narrowed a critical pathway to upward mobility that admission to their institution represents,” according to the lawsuit.

Besides Yale and Columbia universities and the Massachusetts Institute of Technology, the defendants in the suit are Brown, Cal Tech, the University of Chicago, Cornell, Dartmouth, Duke, Emory, Georgetown, Northwestern, Notre Dame, the University of Pennsylvania, Rice and Vanderbilt.

The schools are allegedly acting illegally in claiming an antitrust exemption under Section 568 of the Improving America’s Schools Act of 1994. The exemption applies only to schools that practice need-blind admissions, the suit says.

Some of the richest U.S. colleges describe themselves as need-blind in admissions because they don’t examine the finances of a family as a consideration before admitting the applicant. In order to qualify for need-based money, families must fill out long questionnaires about their finances.

It took the 1991 Tucson Toros 147 days to play 148 games, and almost every night the Toros would be introduced to a new player in the clubhouse: one who had been sent down from the parent Houston … END_OF_DOCUMENT_TOKEN_TO_BE_REPLACED

Representatives for New York-based Melvin and the SEC declined to comment.  Melvin lost about $7 billion in January 2021 in a Reddit-fueled short squeeze of GameStop Corp. and other companies popular … END_OF_DOCUMENT_TOKEN_TO_BE_REPLACED