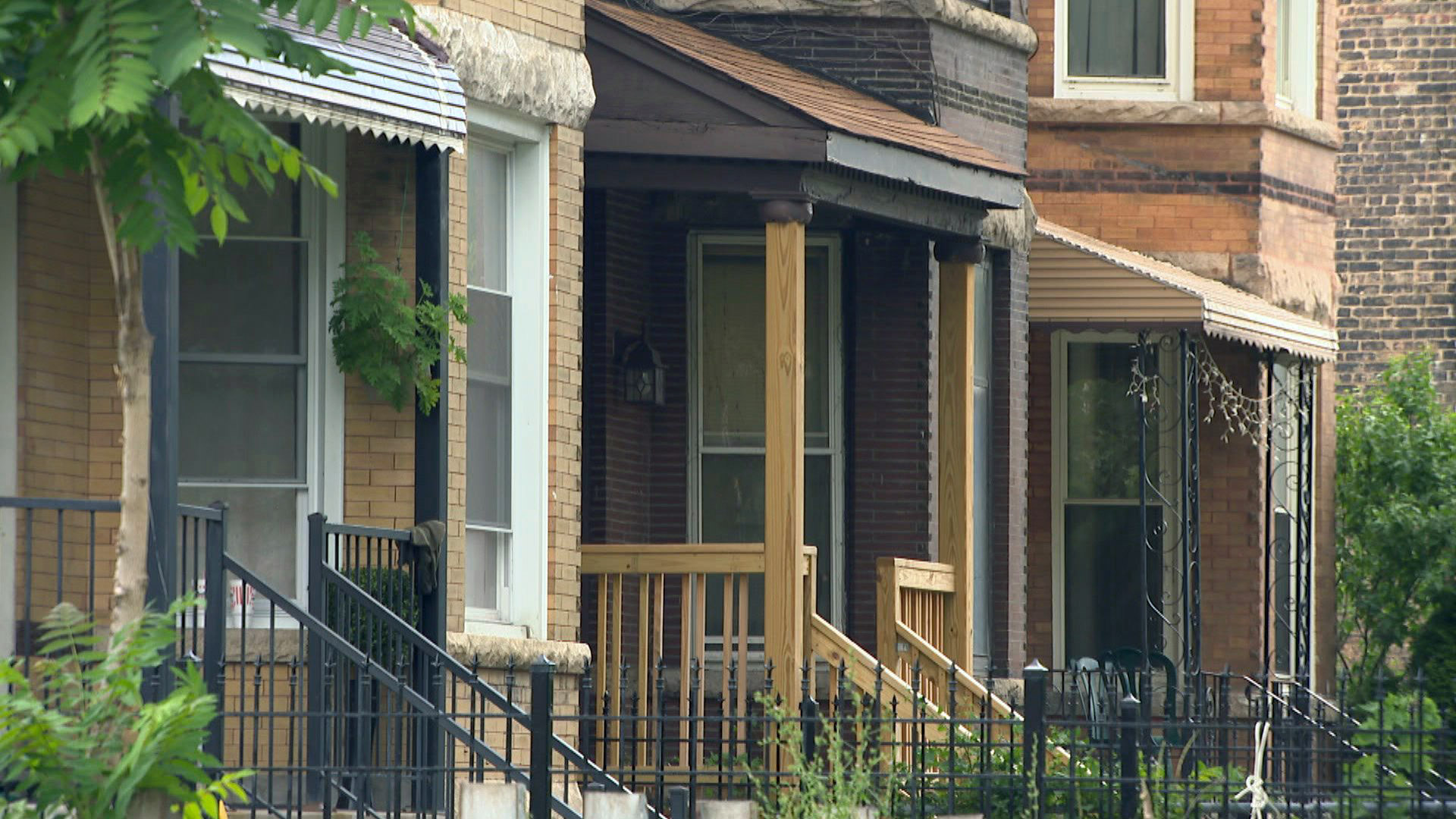 
Aldermen on Tuesday advanced a plan designed to boost the number of affordable homes across Chicago by requiring developers that get special permission from the city or a subsidy to build more units and pay higher fees.

The City Council’s Housing and Real Estate Committee voted 14-3 on Tuesday to advance the measure backed by Mayor Lori Lightfoot to the full Chicago City Council. A final vote is set for Wednesday.

If approved, the revised ordinance would overhaul the city’s most prominent tool to build affordable housing to give developers incentives to build in parts of the city where there is little affordable housing or where longtime residents are vulnerable to displacement.

The proposal grew out of the report from a Lightfoot-formed task force which urged city officials in September to overhaul the city’s Affordable Requirements Ordinance approved 13 years ago to ensure it created homes and apartments that low- and moderate-income Black and Latino Chicagoans could afford.

Ald. Byron Sigcho-Lopez (25th Ward), one of the co-chairs of that task force, voted against the proposal, saying it did not do enough to make sure very low-income Chicagoans could afford the units it creates and does not require developers to build family size units.

“I’m disappointed,” Sigcho-Lopez said. “We are so close to a good bill.”

Ald. Maria Hadden (49th Ward) also voted against the measure, saying it did not go far enough even though it represented progress and “a big step forward.”

“We fell a bit short of where we need to be,” Hadden said.

Ald. Anthony Napolitano (41st Ward) also voted against the measure, but did not participate in the debate. In 2018, Napolitano rejected plans for an apartment complex in his Far Northwest Side ward that would have included 33 units set aside for low- and moderate-income residents.

Ald. Walter Burnett (27th Ward), who has pushed West Loop developers to build as much affordable housing as possible, said the measure was a good compromise, even if no one was thrilled with the final package.

“It includes most of everything everyone wanted,” Burnett said.

The city’s affordable housing ordinance would continue to apply to any development of 10 or more units that needs special approval by city officials, is on city-owned land or is subsidized by taxpayer funds. But developers will now have to set aside 20% of units for low- and moderate-income Chicagoans, up from the current requirement of 10% in most Chicago neighborhoods, according to the proposal.

The revised measure targets areas of the city that need more affordable housing, rather than focusing on individual projects, said Daniel Kay Hertz, policy director for the Department of Housing.

The city’s Affordable Requirements Ordinance created just 1,049 homes in 13 years — barely a dent in the city’s affordable housing gap of nearly 120,000 homes, which has put “swaths of the city out of reach of low-income and working-class Chicagoans,” according to the task force’s report.

The 20-member task force determined that a more robust affordable housing ordinance could help stop the “massive exodus of Black Chicagoans from the South and West sides” and the displacement of Latino families from the Northwest Side.

Under the current ordinance, units considered affordable are designed for households earning approximately 60% of area median income. Those units are unaffordable for most Black and Latino Chicagoans, according to the task force report.

The median household income of Black Chicagoans is $27,713, while the median household income of Latino Chicagoans is $40,700, according to an analysis of American Community Survey data by the Metropolitan Planning Council for the task force. That means more than 6 in 10 Black Chicago households and more than 5 in 10 Latino Chicago households could not afford a rental unit set aside as affordable under the current law.

The task force’s top recommendation called for the city’s ordinance to be changed to require units be set aside for low- and moderate-income residents earning significantly less than 60% of area median income, or $53,460 for a family of four, on average, according to the report.

Other incentives will encourage developers to build family size units by allowing those who build three- and four-bedroom units to build fewer units, another major recommendation of the task force to build larger units.

Projects near bus and rail lines that trigger the ordinance would also be encouraged to eliminate parking spaces.

At least a quarter of the required affordable units must be built as part of the larger development, while another quarter could be built off site in any part of the city, except for developments in areas in which the city determines longtime residents are at risk of being displaced from their homes, according to the proposal.

Developers would still be allowed to opt out of building new affordable units by paying a fee under the revised proposal, but those fees would rise significantly for projects that are in Chicago’s wealthiest neighborhoods, like downtown, from $175,000 to approximately $375,000, according to the proposal.

However, the measure set for a final vote Wednesday would do nothing to end the unwritten rule of aldermanic prerogative, which has been used by aldermen from primarily white wards to block affordable housing from being built and has fueled segregation in Chicago.

While Lightfoot has vowed to prevent aldermen from exercising that power to block affordable housing, she has yet to take action.

During the 2019 mayoral campaign, Lightfoot supported an Affordable Housing Equity Ordinance, which would have required any proposal including affordable units to “automatically go through a streamlined process for approval” if they are planned in wards where less than 10% of housing stock is affordable.

The measure set for a vote Wednesday does not include that provision, nor does it align with the Development for All Ordinance, which is supported by affordable housing advocates. That proposal would require developers to set aside 10% of units as affordable for new developments in “low-rent neighborhoods,” 20% in “moderate-rent neighborhoods” and 30% in wealthy and gentrifying neighborhoods.

The ordinance set for a vote Wednesday is also less stringent than a proposal made by progressive aldermen after the task force released its report.

CHICAGO (CBS) – It’s a special Thanksgiving morning in the loop. After two years, a Chicago tradition returns. The Chicago Thanksgiving Parade returns Thursday and will feature the traditional, large … END_OF_DOCUMENT_TOKEN_TO_BE_REPLACED