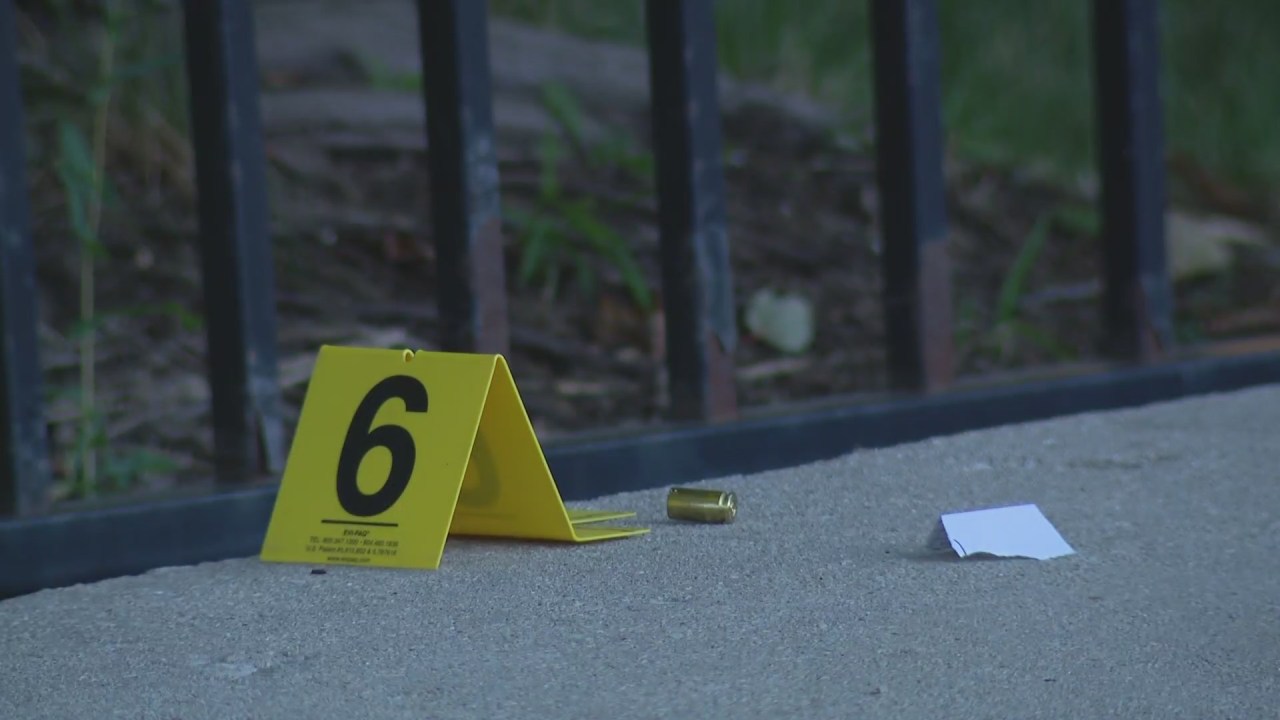 CHICAGO — A 14-year-old boy is recovering after police say someone shot him while riding his bike on the Near West Side.

According to police, the teen was shot in the leg on Blue Island near Maxwell, yards away from a firehouse.

Paramedics took the boy to a nearby hospital in good condition, police added.

Police announced no arrest(s) in connection with the shooting. Anyone with information may leave an anonymous tip at cpdtip.com.