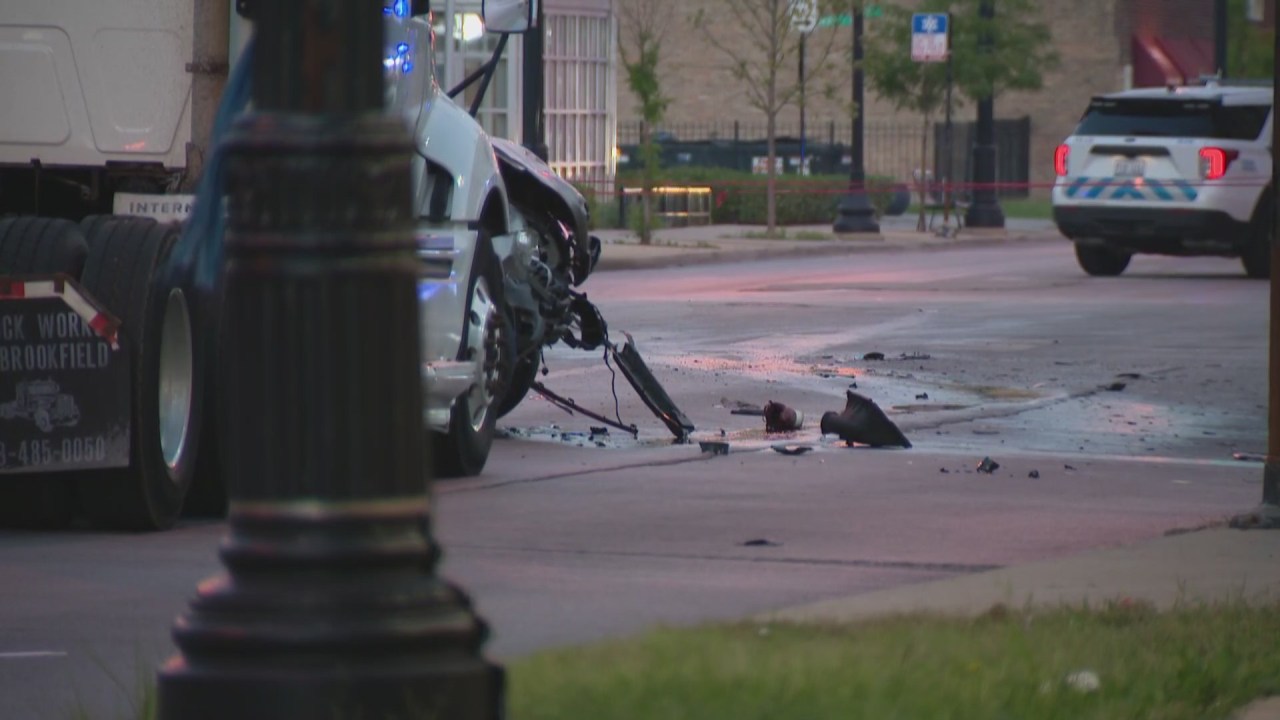 CHICAGO — A 14-year-old girl died at the hospital after being hit by a car that crashed into a CTA bus stop Friday evening.

Police said the crash happened around 7:45 p.m. when a 33-year-old man failed to stop at a red light and struck a 42-year-old man driving a jeep at the intersection of 79th and Racine. The Jeep then hit two females who were standing at the nearby CTA bus stop.

According to police, a 14-year-old girl was taken to Comer Children’s Hospital where she was later pronounced dead. A woman, whose age was not given, and the 33-year-old man were taken to the University of Chicago Medical Center in serious condition.

The 42-year-old man driving the Jeep was taken to St. Bernard Hospital in fair condition.

Advocates staged a tent city in the lobby of City Hall during Mayor Lori Lightfoot's budget address on Monday, Oct. 3, 2022, calling on Chicago to provide a dedicated stream of funding to tackle the … END_OF_DOCUMENT_TOKEN_TO_BE_REPLACED

The candidates face off Dec. 6 in the final Senate contest of the 2022 midterms because neither surpassed 50% of the vote in the general election a little more than two weeks ago, which included a … END_OF_DOCUMENT_TOKEN_TO_BE_REPLACED