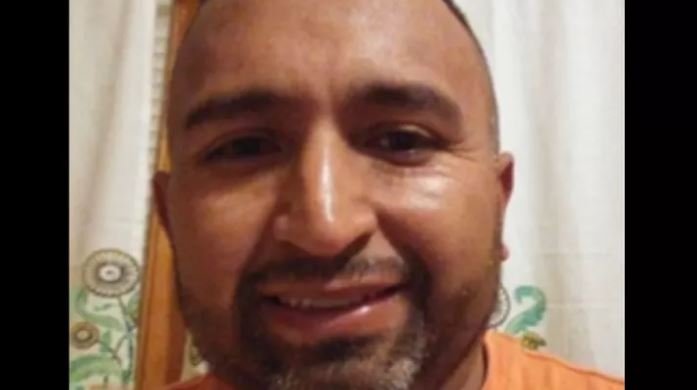 CHICAGO — Two men have been charged with the murder of a father of three who was beaten to death while hanging Christmas lights in Gage Park. In addition to the alleged murder, the pair are accused of conducting a violent crime spree before and after the beating.

Pedro Mendiola, 21, of Chicago, and Moises Barrios, 23, of Chicago were charged with first-degree murder for allegedly killing Jose Tellez in the 3500 block of West 58th Street on Dec. 11.

Tellez was hanging up Christmas lights outside when Mendiola and Barrios allegedly approached with a baseball bat and a crow bar. The men then began bludgeoning him before leaving the scene with his cell phone, prosecutors said.

Tellez died as a result of his injuries.

Authorities believe the pair is also responsible for a massive violent crime spree during the time of the murder.

In bond court Friday, prosecutors laid out a timeline with 12 additional alleged crimes in just a four-hour period.

A vigil was held for Tellez after his murder where family described him as a hard worker who would have done anything for anybody.

Barrios was charged with 10 counts of armed robbery, nine counts of aggravated battery, four counts of criminal damage to property and burglary.

Bail was denied Friday and both were on bond for other offenses.

CHICAGO (CBS) -- Chicago Police are looking for a man who tried to kidnap a woman in the city's West Loop but was thwarted by some good Samaritans. This is at least the second time this has happened … END_OF_DOCUMENT_TOKEN_TO_BE_REPLACED

Illinois homes sold somewhat faster in August 2022 than in the year prior, even as median prices rose statewide, according to new data from Illinois REALTORS®. Though statewide home sales were down … END_OF_DOCUMENT_TOKEN_TO_BE_REPLACED

“I’m not one to really tell people what to do,” said Kennedy, 35, who lives in Milwaukee and works in software sales. But if a friend tried to order a delta-8 drink, “I would tell them, ‘Absolutely … END_OF_DOCUMENT_TOKEN_TO_BE_REPLACED