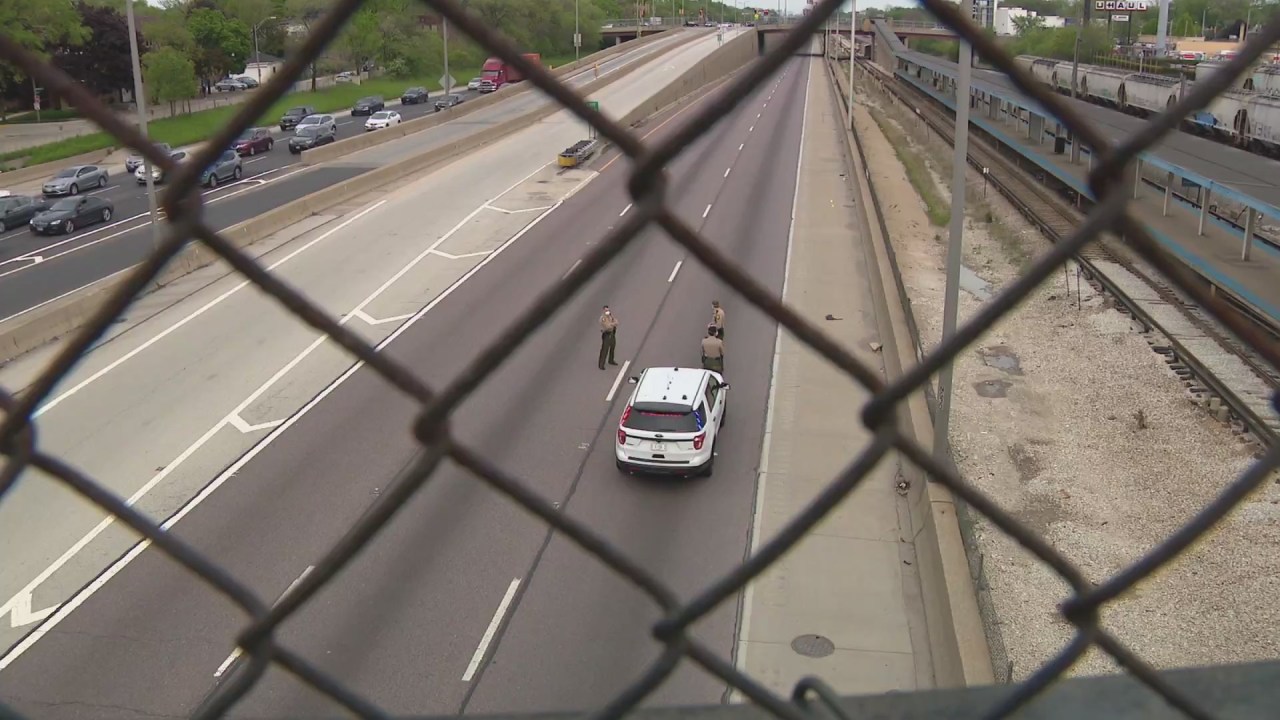 Thanks to technology and increased manpower, Pritzker and the head of the Illinois State Police report progress and announced the arrests of 20 people in connection with Chicago area shootings.

These arrests have been made since October and resulted in charges that include first degree murder, manslaughter, attempted murder and weapons violations.

They also have arrest warrants out in other cases.

There were about 260 Chicago area expressway shootings in 2021, double the number of shootings from the previous year. Twenty-four of the shootings from 2021 were homicides.

Challenges for investigators in finding suspects are moving crime scenes, people driving over evidence before troopers can shut down lanes to collect evidence, difficulty tracking down witnesses and often times, victims are not able to recall specific details.

State police have stepped up patrols in the Chicago area. Also, 100 license plate reading cameras are now up along the Dan Ryan Expressway — which are giving investigators critical leads.

Another 200 of those license plate reading cameras will be posted, thanks to a $12.5 million dollar grant.

State police said there have been 13 expressway shootings so far in 2022, which is down from this time last year.

CHICAGO (CBS) -- Chicago Police are looking for a man who tried to kidnap a woman in the city's West Loop but was thwarted by some good Samaritans. This is at least the second time this has happened … END_OF_DOCUMENT_TOKEN_TO_BE_REPLACED

Illinois homes sold somewhat faster in August 2022 than in the year prior, even as median prices rose statewide, according to new data from Illinois REALTORS®. Though statewide home sales were down … END_OF_DOCUMENT_TOKEN_TO_BE_REPLACED

“I’m not one to really tell people what to do,” said Kennedy, 35, who lives in Milwaukee and works in software sales. But if a friend tried to order a delta-8 drink, “I would tell them, ‘Absolutely … END_OF_DOCUMENT_TOKEN_TO_BE_REPLACED