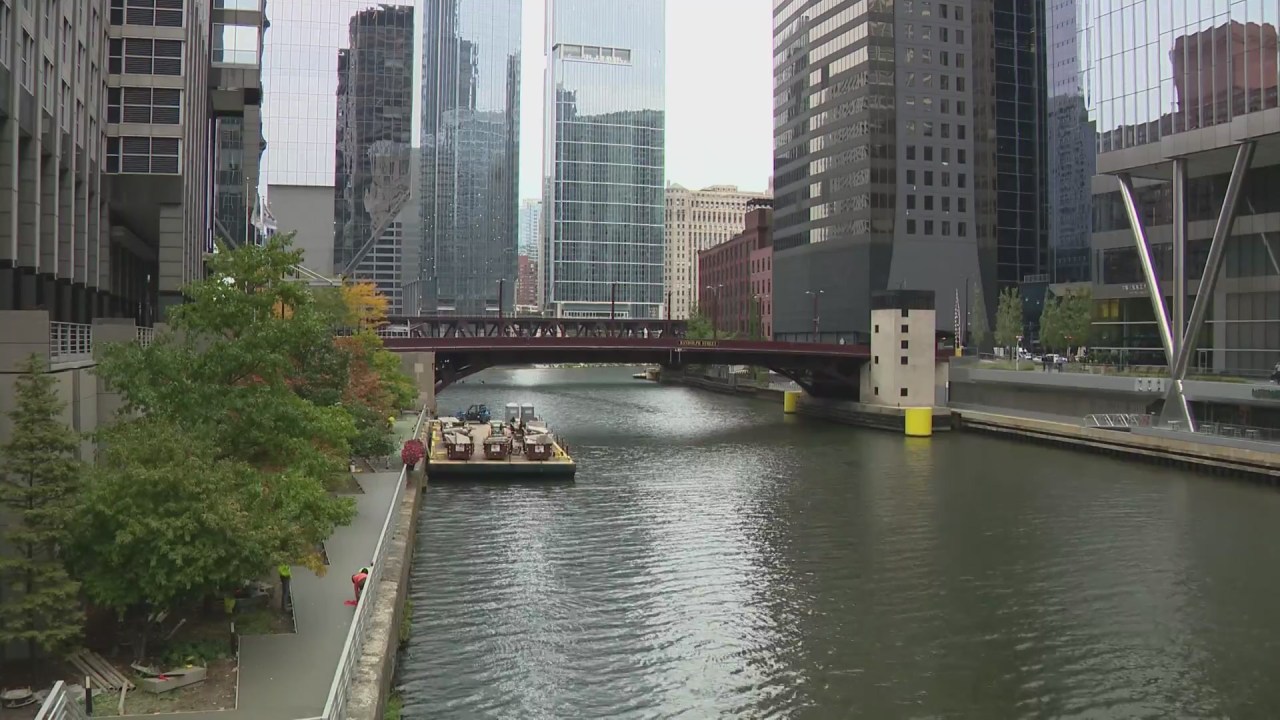 CHICAGO — Tuesday marks 50 years since the start of the Clean Water Act. The act helped steer dollars and projects toward the clean-up of the nation’s waterways including the historic Chicago River.

The Chicago River is now the cleanest it has been in 150 years. It has also led to more development along the riverfront.

Margaret Frisbie runs Friends of the Chicago River, a non-profit dedicated to keeping the river clean.

“There’s a ton of wildlife,” she said. “Way more than people expect, which is one of the fun surprises I think about the river.”

The recent spur in development with projects like the 78, Lincoln Yards and the expected Bally’s casino will come with some initiatives to keep the river clean and accessible to residents.  All developments are required to have a 30-foot set back from the river to allow for a public riverwalk.

Boat rentals are the way to go on the Chicago River

Cindy Roublik is with the Department of Planning and Development.

Over the last five years, the Planning Commission has approved 25,000 new housing units along the river and 10 million square feet of office space.

CHICAGO — A Chicago man faces criminal charges in the riot at the US Capitol nearly two years ago.  Federal authorities say James McNamara was identified as the suspect seen repeatedly ramming the … END_OF_DOCUMENT_TOKEN_TO_BE_REPLACED

Other provisions would loosen the definition of an EV worker and appear to be aimed at existing automakers in Illinois, especially Stellantis and Ford. They have huge conventional auto assembly plants … END_OF_DOCUMENT_TOKEN_TO_BE_REPLACED