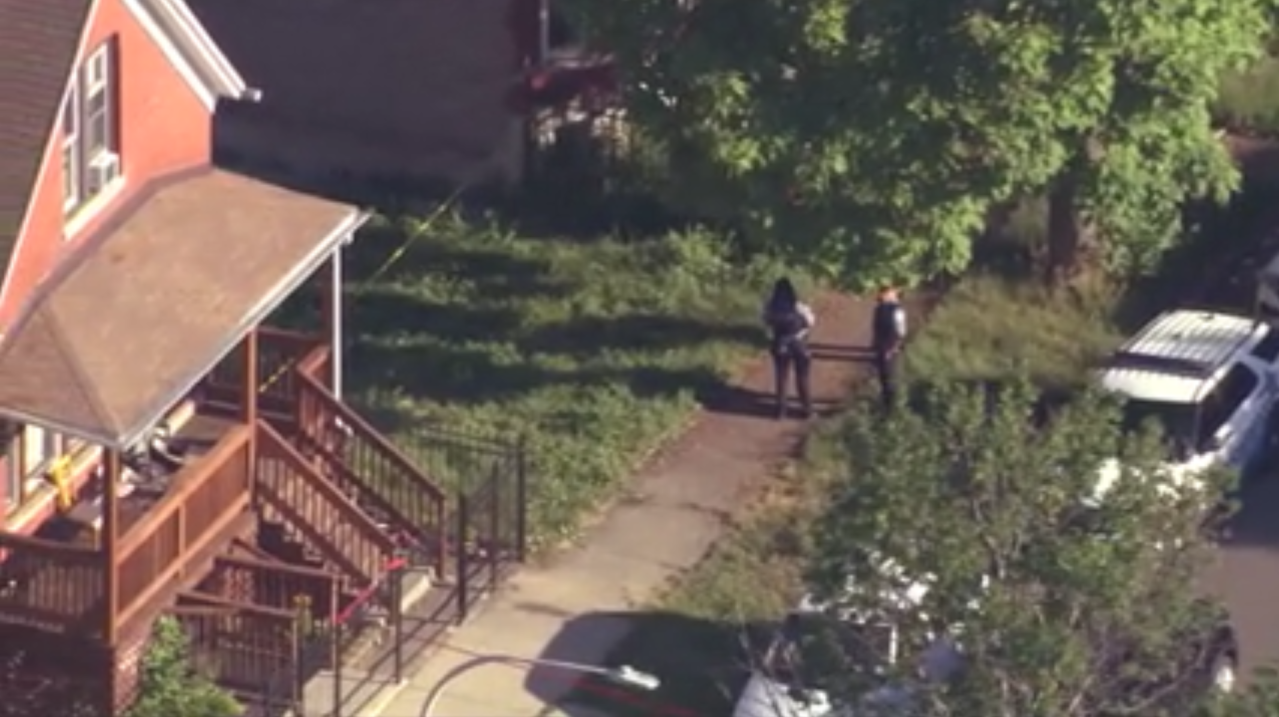 CHICAGO (AP) — A fifth person has died as a result of a mass shooting last week in Chicago’s Englewood neighborhood, according to authorities.

The Cook County medical examiner’s office pronounced the 25-year-old woman dead on Saturday. Police say no arrests have been made in the Tuesday morning shooting that left four dead and four others wounded. All had been shot in the head.

Authorities say someone broke into the house and started shooting. At the start of an investigation, police Superintendent David Brown said that there were no signs of forced entry and that police believed the shooting stemmed from an argument.

The home where the shooting occurred is owned by a Chicago police officer who is facing a lawsuit by the city that ordered him to provide more security at the home. The “public nuisance” lawsuit was filed in March 2020 after a man was shot during a party inside the two-story, wood-frame structure.

CHICAGO — The City Council on Monday delayed a vote on Mayor Lightfoot’s curfew change — but a group of young residents are urging members to vote no. The young adults are part of the racial … END_OF_DOCUMENT_TOKEN_TO_BE_REPLACED

The fire at the former Pheasant Run Resort, 4051 E. Main St., broke out Saturday afternoon, sending huge plumes of smoke into the sky surrounding the closed resort and drawing dozens of onlookers who … END_OF_DOCUMENT_TOKEN_TO_BE_REPLACED

As the 2022 political season gets into full swing, one of the most intriguing candidates for elected office is Herschel Walker. The star running back with the University of Georgia and Dallas Cowboys … END_OF_DOCUMENT_TOKEN_TO_BE_REPLACED