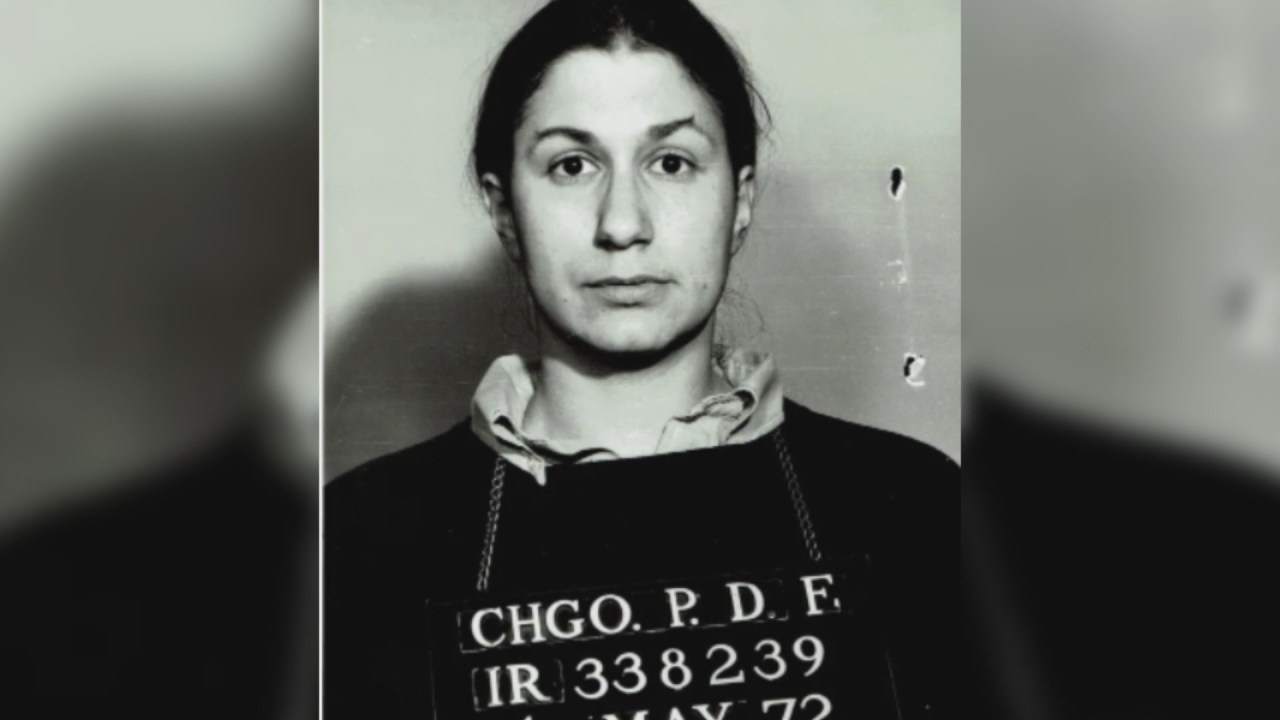 CHICAGO — On this day in 1972, a secret organization was raided by police on the South Side and seven women were arrested for performing abortions.

The group, went by the nickname “Janes” and began the service at the University of Chicago after one student asked for advice on where she could get an illegal abortion. The question quickly grew into a movement that led first to a referral service and then an underground abortion clinic.

Judith Arcana joined the Abortion Counseling Service of the Chicago Women’s Liberation Union in 1971. By then, it had been operating underground at the University of Chicago since 1969.

It was first known as “the service” and then as “Jane,” according to the Jewish Women’s Archive, which profiled this story in a recent podcast.

On May 3, 1972, the seven “Janes” were arrested and charged with homicide.

“Because you know, when abortion is illegal, it’s not medicine its felony homicide. So there was a lot of homicide counts against us when we were arrested. I was one of the seven,” Judith Arcana said.

Arcana came in as a counselor. Women in need of an abortion would call a discreet number and then she would call back to set up a time to meet.

“We’d have a cup of tea and you’d tell me about your situation. And then I would tell you, ‘this is how it works; we’ll go to this place, a driver will take you to a place where the abortion will be done,’” Arcana said.

In the beginning, members would take care of the logistics and drive patients to a male doctor for the procedure. But then, they began performing the abortions themselves.

Pritzker says Illinois is ready to fight back in response to leaked Roe v. Wade report

“He taught first one of us, then another one, then the first and second who had learned began to teach others and so that I who had just joined in October was already learning medical stuff after the turn of the year in 1971,” Arcana said.

The group operated as a safe and affordable option for women until the raid by authorities.

After the seven women were charged with homicide, the charges were dropped when months later, the Supreme Court legalized abortion with Roe v. Wade.

Arcana said she expects groups like hers will be popping up again across the country if Roe v. Wade is overturned.

CHICAGO — Former Ukrainian troops are visiting Chicago to pay tribute to their brothers-in-arms this Memorial Day Weekend. Ukrainian veterans who fought in places like the Donbas region and the … END_OF_DOCUMENT_TOKEN_TO_BE_REPLACED

Hart was promoted to president from general counsel in 2020, but the CARES Act compensation limits were based on 2019 pay. His total compensation last year was estimated at $3.5 million, mostly … END_OF_DOCUMENT_TOKEN_TO_BE_REPLACED

After an often-contentious floor debate, the Chicago City Council has passed a new weekend curfew for the city’s residents, moving it back from 11 p.m. to 10 p.m. on weekends. The new ordinance will … END_OF_DOCUMENT_TOKEN_TO_BE_REPLACED