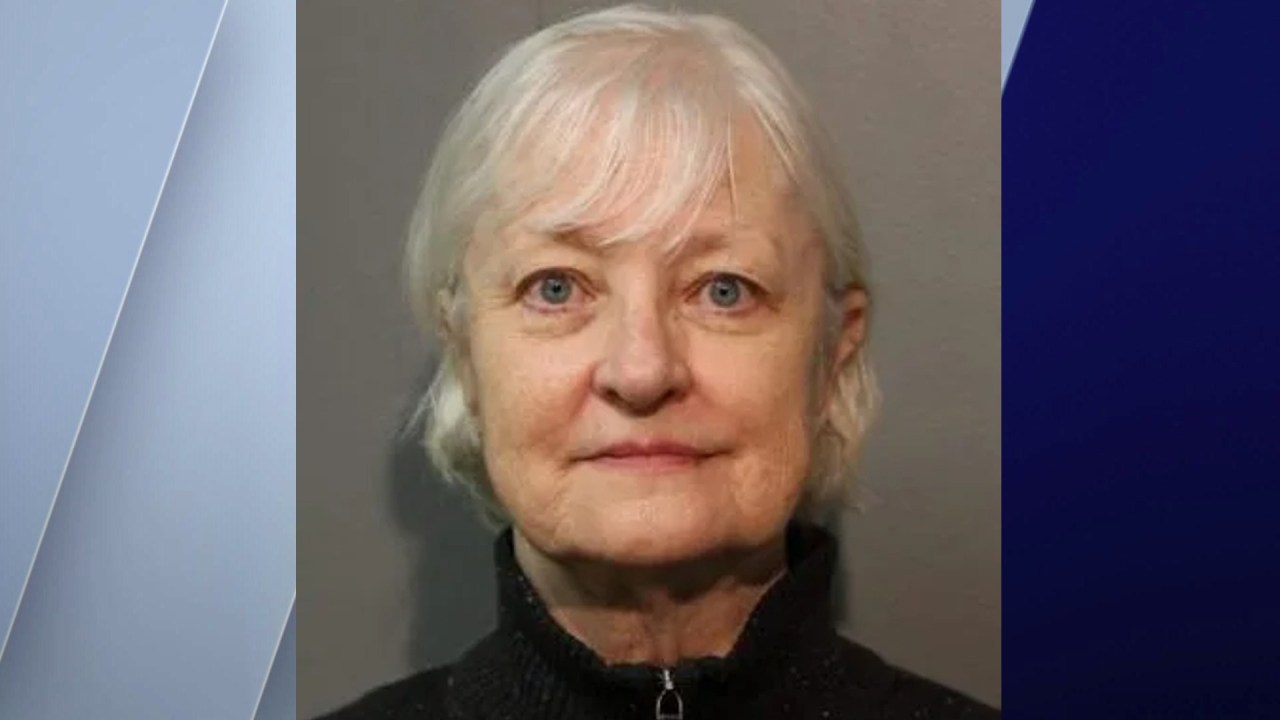 CHICAGO (AP) — A 70-year-old woman with a history of slipping past security at airports and sneaking onto flights was sentenced on Thursday to more than three years in prison for trespassing at Chicago’s O’Hare International Airport in 2019.

After Marilyn Hartman pleaded guilty to felony counts of criminal trespass and escape from electronic monitoring, Cook County Judge Peggy Chiampas sentenced her to 18 months for the trespassing charge and two years for the escape charge.

She must serve the sentences consecutively, the judge said. However, she was given well over two years of credit for the time she has already been in custody, the Chicago Sun-Times reported.

In exchange for her plea, prosecutors agreed to drop other similar charges against her — including those stemming from an incident last March when she allegedly left a facility where she’d been staying on electronic monitoring and went to O’Hare in the apparent hopes of sneaking onto another flight.

The hearing marks the latest chapter in a yearslong odyssey of a woman dubbed the “serial stowaway” who has sneaked into airports in Chicago, Hawaii, San Francisco, Florida and elsewhere and tried — sometimes successfully — to board passenger jets without a ticket. Her 2019 arrest violated a probation sentence she received for her conviction on charges that she sneaked past O’Hare security in January 2018, boarded a jet and flew to London’s Heathrow Airport without a ticket.

Hartman has apologized before and on Thursday she apologized for leaving the facility where she was receiving mental health treatment and housing.

CHICAGO (CBS) -- Chicago Police are looking for a man who tried to kidnap a woman in the city's West Loop but was thwarted by some good Samaritans. This is at least the second time this has happened … END_OF_DOCUMENT_TOKEN_TO_BE_REPLACED

Illinois homes sold somewhat faster in August 2022 than in the year prior, even as median prices rose statewide, according to new data from Illinois REALTORS®. Though statewide home sales were down … END_OF_DOCUMENT_TOKEN_TO_BE_REPLACED

“I’m not one to really tell people what to do,” said Kennedy, 35, who lives in Milwaukee and works in software sales. But if a friend tried to order a delta-8 drink, “I would tell them, ‘Absolutely … END_OF_DOCUMENT_TOKEN_TO_BE_REPLACED