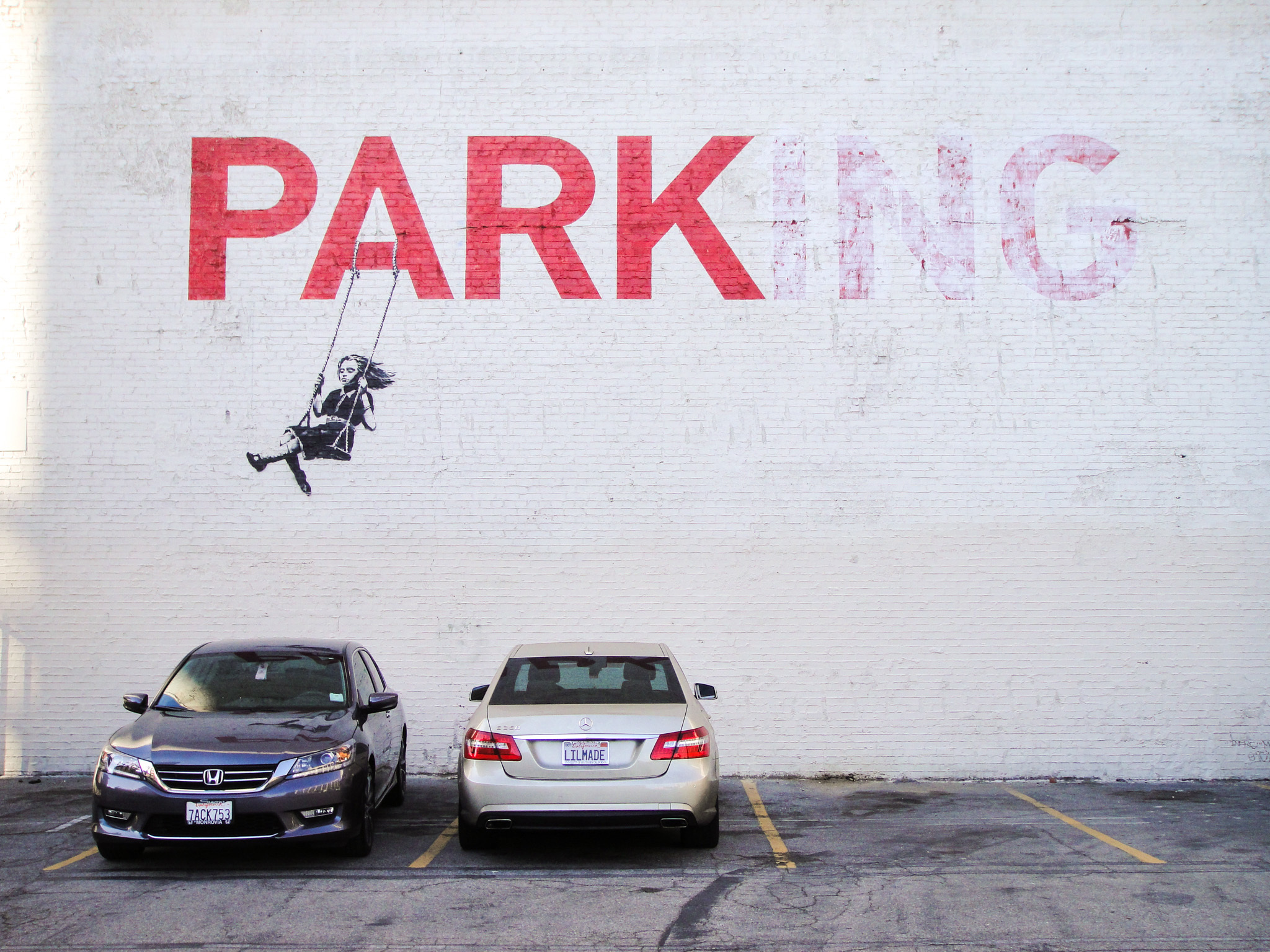 Seeing an original work by Banksy is difficult, as the street artist’s work is inherently ephemeral. The anonymous artist visited Chicago back in 2010, creating a series of pieces which have been defaced or painted over in the ensuing years—including a painting of a baby carriage rolling down a set of stairs (an homage to The Untouchables) that was located on a wall behind the lot that now hosts the Nobu Hotel in the West Loop.

Some of Banksy artwork is set to appear in Chicago at some point this summer, though it won’t be popping up on a nondescript wall (at least, we don’t think so). Starvox Exhibits, the same company behind the “Immersive Van Gogh” experience in Old Town, recently began promoting a Chicago-based display of an exhibition called “The Art of Banksy,” which was previously shown in Miami in 2018. There’s no indication of exactly when or where the show will debut in Chicago, but a post on a Facebook page associated with the exhibit promises that it is “coming to CHICAGO this summer!”

“The Art of Banksy” is an unauthorized exhibition of the artist’s work, based around a private collection of more than 80 pieces that were created by Banksy between 1997 and 2008. The show includes prints, canvasses, sculptures and other unconventional works, including recognizable images like “Girl and Balloon,” “Flower Thrower” and “Rude Copper.”

For what it’s worth, Banksy doesn’t seem to be a fan of the various exhibitions that are profiting from his works, distancing himself from the shows via a statement on his website that reads: “Members of the public should be aware there has been a recent spate of Banksy exhibitions none of which are consensual. They‘ve been organised entirely without the artist’s knowledge or involvement. Please treat them accordingly.”

We’ve reached out to the organizers of “The Art of Banksy” for additional information about the Chicago iteration of the show, but haven’t been able to receive any answers about a possible opening date, a venue or ticket prices. For now, you can sign up to receive “first access to tickets” via the exhibition’s website—as long as your comfortable sharing your email and phone number.

Gov. J.B. Pritzker on Wednesday signed into law legislation that bans so-called "ghost guns" across Illinois, making it the first Midwest state to do so. House Bill 4383 aims to crack down on "ghost … END_OF_DOCUMENT_TOKEN_TO_BE_REPLACED