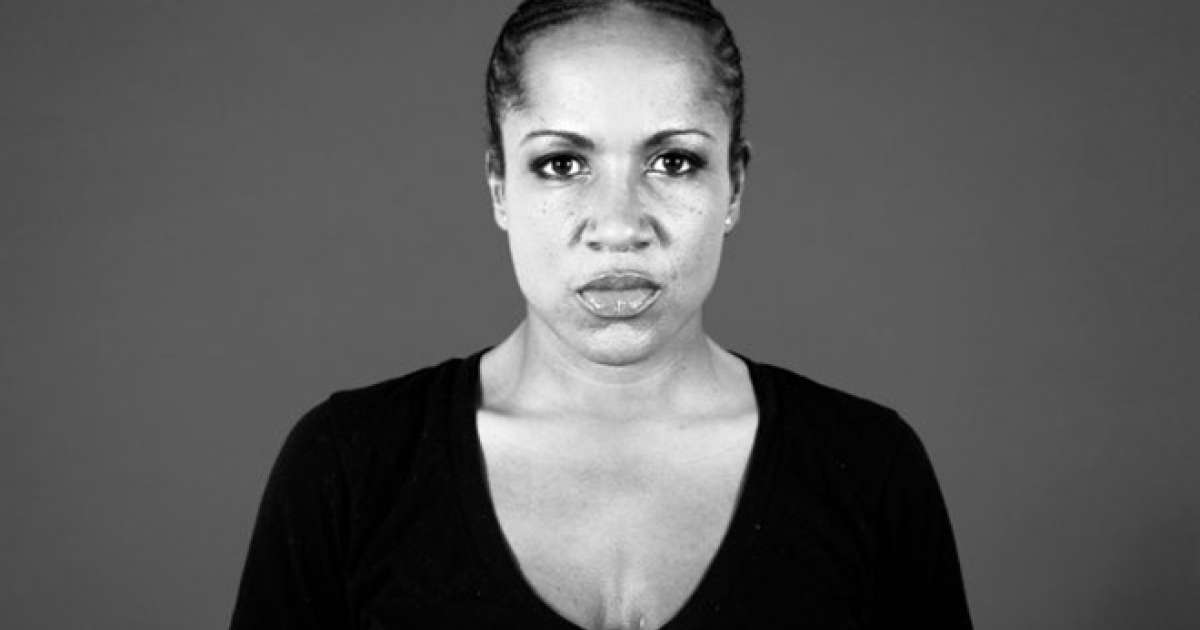 A brand new house music festival, ARC, will be making its debut in Chicago’s Union Park this September.

Read this next: 14 of the best feel-good house music tracks

For the first time ever, Eric Prydz will be playing an event under all three of his aliases – Cirez D (alongside Adam Beyer), Pryda and his most recognised pseudonym, Eric Prydz – over the course of the weekend at ARC.

There will be three stages, with production elements and art also present throughout the festival. Afterparties will be held at venues RADIUS and PRYSM.

Read this next: Vocal house: The 30 all-time biggest anthems

The ARC press release reads: “House music remains the city’s gift to the music world, a sound that has shifted shape and style as it travels, relinquishing boundaries and connecting fans.

“ARC will extend far beyond the music, creating a cutting-edge experience that mirrors the culture and artistry of its host city. Attendees can expect curated production elements and art to guide them between each of three immersive stage environments.”

Pre-sale tickets for the festival are now available here.

Chicago Shooting News Live: A gunman on a rooftop opened fire on an Independence Day parade in suburban Chicago on Monday, killing at least six people, wounding at least 30 and sending hundreds of … END_OF_DOCUMENT_TOKEN_TO_BE_REPLACED

The real estate industry is beyond crowded — it seems like agents are popping up everywhere and taking aim at your clients. So, how can you cut through all that noise to stand out? You’ve got to … END_OF_DOCUMENT_TOKEN_TO_BE_REPLACED

Chicago Mayor Lori Lightfoot confirmed to the New York Times that the Chicago Police Department is assisting in the response and investigation.  “Law enforcement is working hard to bring the shooter … END_OF_DOCUMENT_TOKEN_TO_BE_REPLACED