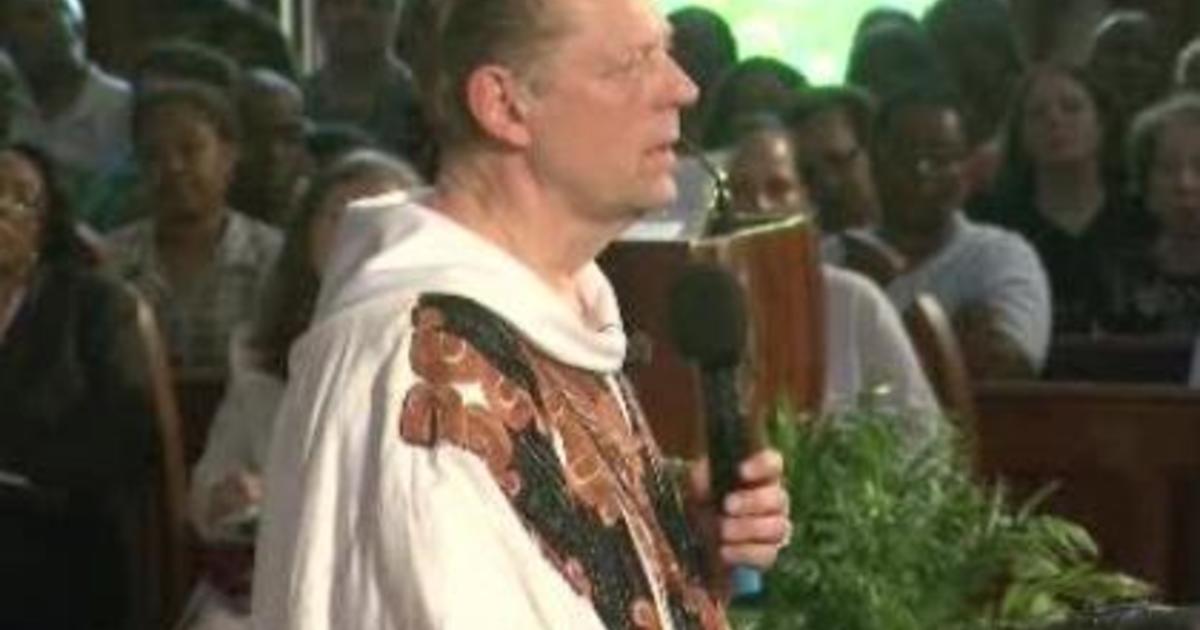 CHICAGO (CBS) – The Archdiocese of Chicago announced Saturday there will be an investigation following a new allegation of sexual abuse against Father Michael Pfleger.

These accusations come from a man now in his 40s, who says that in the 1980s he was a member of the Soul Children of Chicago Choir, which rehearsed at St. Sabina. That is when he says the abuse started.

The man claims that on two separate occasions Father Pfleger sexually abused him at the church rectory. At the time, he was a minor.

During the investigation, Father Pfleger has agreed to step aside and cooperate fully, including living away from the parish, the church said.

The allegation was reported to the Illinois Department of Children and Family Services and law enforcement officials as required by the Archdiocese’s child protection policies. The person making the allegation has been offered services from their Victim Assistance Ministry.

“The welfare of the children entrusted to our care remains our priority. The Archdiocese of Chicago takes all allegations of sexual misconduct seriously and encourages anyone who has been sexually abused by a priest, deacon, religious or lay employee to come forward,” the church said.

During the investigation, Father Thulani Magwaza will serve as administrator and will attend to the needs of the St. Sabina parish and school community once he returns from visiting family in November. Father David Jones will serve as the temporary administrator in the meantime.

This is the latest allegation against Pfleger. He was last accused of sexual abuse in January 2021. Two adult brothers filed claims of more decades old abuse. That time Pfleger was also asked to step aside and was away from his ministry for several months before a panel found “insufficient reason to suspect” he was guilty.

A third man also came forward a few months later to say Pfleger made an unwanted sexual advance to him when he was 18. That man didn’t file a claim with the Archdiocese.

Throughout all of these claims, Pfleger has maintained his innocence.

Read his full statement below:

Regarding this latest accusation he wrote in a statement, “Unfortunately the process of the Archdiocese today is that a priest is presumed guilty until proven innocent.”

He went on to say he is completely innocent.

Parishioners heading to mass Saturday spoke on of their admiration for their priest.

“Now we wait,” said Diane Washington-Martin of her support for Pfleger. “And that waiting game is really hard, and I think that tests our pastor’s faith as well. We have to investigate that. I’m wholeheartedly about that. And so is Father Mike as well.”

He’s been a vocal priest in communities across Chicago – advocating for the underprivileged and against violence.

Andrew M. Stroth, attorney for The Soul Children of Chicago, sent the following statement regarding the accusations:

The Soul Children of Chicago have a 40 year history of excellence and a disciplined focus on educating and empowering the lives of our youth. During the rehearsals at St. Sabina the choir always had chaperones and parent attendants watching over the children.

Dr. Walter Whitman and the Soul Children denounce the recent allegations and support Father Pfleger as a man of integrity.

View the full statement from the church below:

CHICAGO — A Chicago man faces criminal charges in the riot at the US Capitol nearly two years ago.  Federal authorities say James McNamara was identified as the suspect seen repeatedly ramming the … END_OF_DOCUMENT_TOKEN_TO_BE_REPLACED

Other provisions would loosen the definition of an EV worker and appear to be aimed at existing automakers in Illinois, especially Stellantis and Ford. They have huge conventional auto assembly plants … END_OF_DOCUMENT_TOKEN_TO_BE_REPLACED