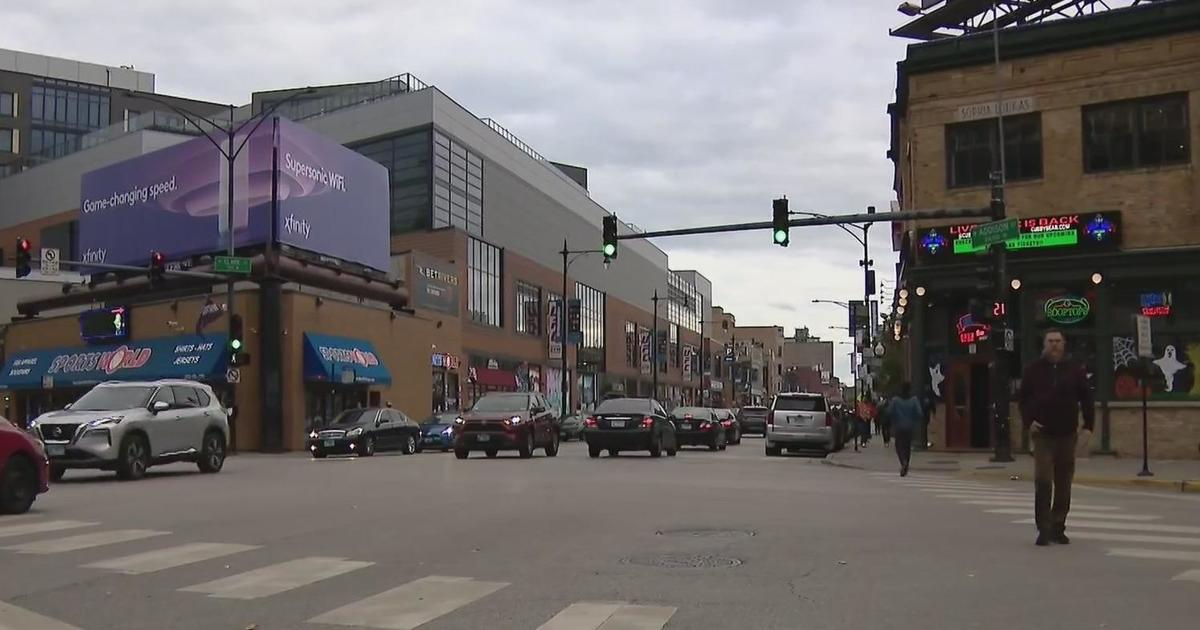 CHICAGO (CBS) – Police are warning residents in Lakeview about two armed robberies that happened early Sunday morning. The two men who were abducted and robbed gave nearly identical accounts of the attacks.

The first happened in the 3500 block of North Clark Street around 1:10 a.m. Police said a 27-year-old man was walking on the sidewalk when two unidentified men forced him into a gray sedan at gunpoint. The victim was driven for a few blocks and released after the suspects took his wallet and phone.

Five minutes later and steps away, a 23-year-old man was standing on the sidewalk when a man forced him into a gray sedan at gunpoint. That victim was also driven to an unknown area and released after the suspects took his phone and wallet.

An employee at the nearby Taco Bell said there was a huge police presence. She went to see what happened but said the victim was already gone.

Police said neither victim was injured.

Police have not yet sent out any photos of the car in question or said whether the incidents were linked.

No one is in custody.

Advocates staged a tent city in the lobby of City Hall during Mayor Lori Lightfoot's budget address on Monday, Oct. 3, 2022, calling on Chicago to provide a dedicated stream of funding to tackle the … END_OF_DOCUMENT_TOKEN_TO_BE_REPLACED

The candidates face off Dec. 6 in the final Senate contest of the 2022 midterms because neither surpassed 50% of the vote in the general election a little more than two weeks ago, which included a … END_OF_DOCUMENT_TOKEN_TO_BE_REPLACED