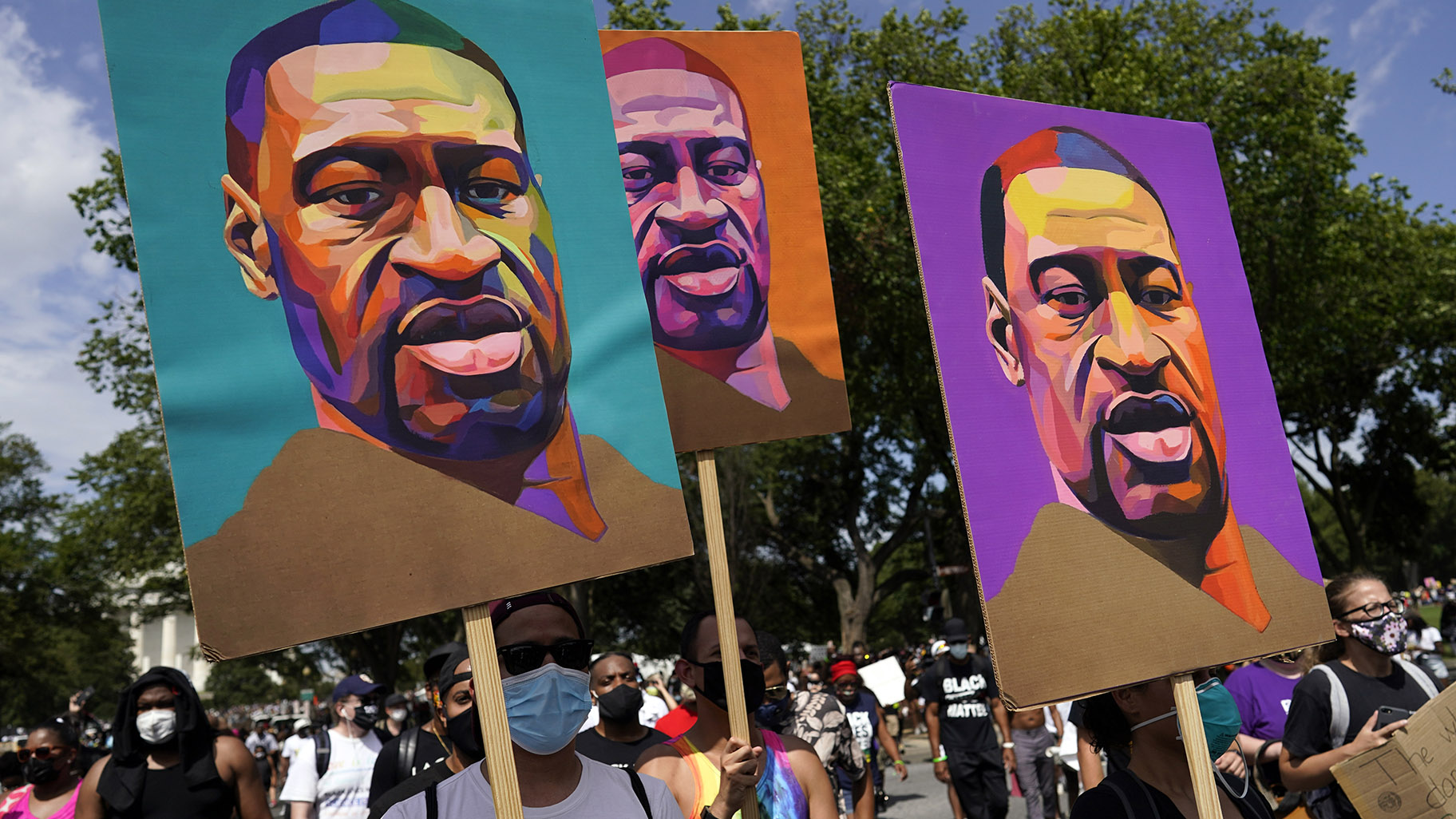 In this Aug. 28, 2020, file photo, people carry posters with George Floyd on them as they march from the Lincoln Memorial to the Martin Luther King Jr. Memorial in Washington. (AP Photo / Carolyn Kaster, File)


WASHINGTON (AP) — President Joe Biden will host George Floyd’s family at the White House on Tuesday to mark the first anniversary of his death at the hands of a white Minneapolis police officer.

White House press secretary Jen Psaki said Friday the president would mark the anniversary of Floyd’s death, but offered no further details on his plans.

Floyd died on May 25, 2020 after former Minneapolis police officer Derek Chauvin kneeled on his neck for more than nine minutes, while Floyd repeatedly said he couldn’t breathe. His death sparked months of nationwide protests focused on systemic racism and a renewed debate over police reform in the U.S. Chauvin was convicted last month on multiple charges stemming from Floyd’s death.

Biden’s plans to host Floyd’s family come, however, as talks focused on the police reform bill named after Floyd — the George Floyd Justice in Policing Act — have stalled on Capitol Hill. Biden had previously set the anniversary of Floyd’s death as the deadline for the bill’s passage, and left much of the negotiations up to lawmakers on Capitol Hill, but there’s been little movement on the legislation in recent weeks.

Psaki said Friday that the White House is “in close touch” with the negotiators and “they still feel there’s progress being made,” but they’ve acknowledged it’s “unlikely” they’ll pass a bill by Biden’s deadline.

The George Floyd Justice in Policing Act would ban chokeholds by federal officers and end qualified immunity for law enforcement against civil lawsuits, as well as create national standards for policing in a bid to bolster accountability. It passed the House in March, but faces a much tougher road in the evenly-divided Senate, where Republicans have expressed opposition to efforts to repeal qualified immunity.

But beginning on May 3, Boeing gave out nearly $900,000 to political committees and candidates, according to its latest filing with the Federal Election Commission. Among sitting lawmakers who … END_OF_DOCUMENT_TOKEN_TO_BE_REPLACED

Rembrandt van Rijn, “Christ in the Storm on the Sea of ​​Galleria,” 1633. Recently released Netflix documentary series “This is a robbery” Explore the twisted story surrounding the theft of Boston’s … END_OF_DOCUMENT_TOKEN_TO_BE_REPLACED 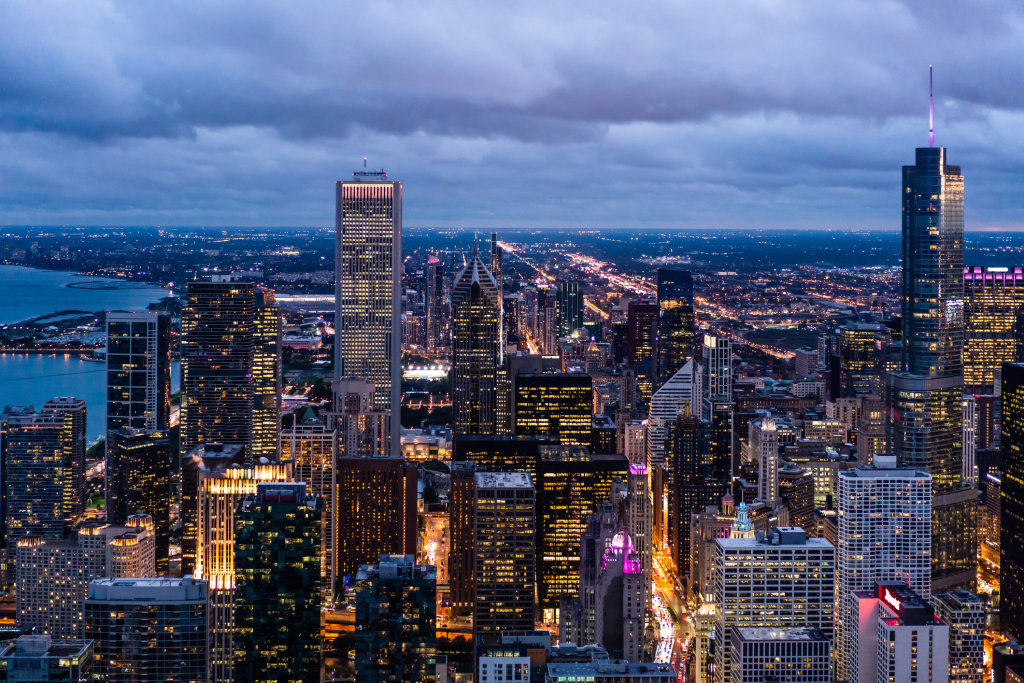 Last year was a whirlwind for the real estate industry, especially for building and construction. With lumber and other building material prices skyrocketing, sales stalling due to COVID-19 lockdown … END_OF_DOCUMENT_TOKEN_TO_BE_REPLACED