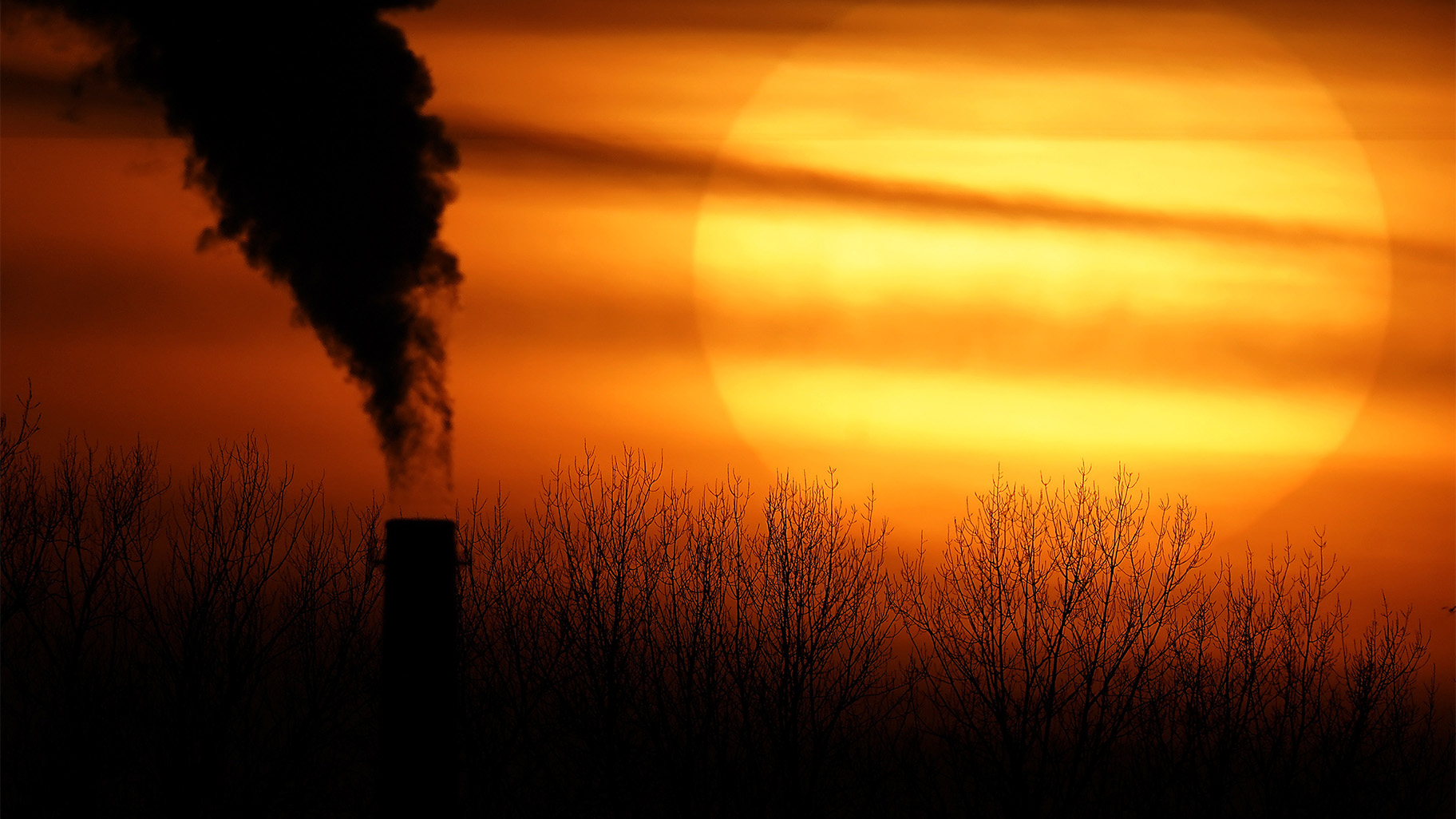 FILE – In this Feb. 1, 2021 file photo, emissions from a coal-fired power plant are silhouetted against the setting sun in Independence, Mo. Biden’s first task when his virtual summit opens Thursday is to convince the world that the United States is both willing and able isn’t just willing to meet an ambitious new emissions-cutting pledge, but also able. (AP Photo / Charlie Riedel, File)


CHARLESTON, W.Va. (AP) — Six large regions nationwide that have economies reliant on fossil fuels have been targeted for federal investment and aid to create renewable energy jobs, as detailed in a new report from President Joe Biden’s administration.

The report released Friday is part of Biden’s plan to reduce America’s use of coal and other fossil fuels in order to fight climate change. The White House held a global summit this week and Biden announced he intends to cut U.S. coal and petroleum emissions in half by 2030.

The report, from a working group comprising several federal agencies, identifies $37.9 billion in currently available funding across a wide variety of departments that can help support job creation, rural infrastructure and reclaiming abandoned mine lands.

One of the hardest-hit areas is coal country. The report seeks an immediate focus on the 25 most coal-dependent areas, with Appalachia top of the list, in addition to Alaska and states in the west such as Wyoming and Utah. The Department of Energy will begin taking applications for a $75 million fund for carbon capture and storage technology, the report says.

Another $19.5 million in awards will be available for extracting critical minerals that can be used to develop batteries, magnets and components for electric vehicles.

It is the group’s first report on coal and power plant communities since Biden’s executive order in late January that aims at “tackling the climate crisis at home and abroad.”

The group plans to hold a series of town hall meetings between Biden officials and the top coal communities, which also include areas in Illinois, New Mexico, Arizona, Indiana and Texas.

“We should not be rushing to this plan for 2030,” Morrisey said.

Republican West Virginia Gov. Jim Justice, a businessman with investments in coal companies, said he opposed Biden’s plan to speed up the reduction of coal use but said, “at the same time, with our diversification and where we’re going in West Virginia, we’ll be okay.”

Others are more supportive of Biden’s efforts. The nation’s largest coal miners’ union said Monday it would accept the president’s plan to move away from coal and other fossil fuels in exchange for a “true energy transition” that includes thousands of jobs in renewable energy and spending on technology to make coal cleaner.

Cecil Roberts, president of the United Mine Workers of America, said ensuring jobs for displaced miners — including 7,000 coal workers who lost their jobs last year — is crucial to any infrastructure bill taken up by Congress.

“More West Virginians need a seat at the table, and I’m confident that Brian will act in the best interest of the people of our state,” Republican U.S. Sen. Shelley Moore Capito said in a tweet.

CHICAGO — The City Council on Monday delayed a vote on Mayor Lightfoot’s curfew change — but a group of young residents are urging members to vote no. The young adults are part of the racial … END_OF_DOCUMENT_TOKEN_TO_BE_REPLACED

The fire at the former Pheasant Run Resort, 4051 E. Main St., broke out Saturday afternoon, sending huge plumes of smoke into the sky surrounding the closed resort and drawing dozens of onlookers who … END_OF_DOCUMENT_TOKEN_TO_BE_REPLACED

As the 2022 political season gets into full swing, one of the most intriguing candidates for elected office is Herschel Walker. The star running back with the University of Georgia and Dallas Cowboys … END_OF_DOCUMENT_TOKEN_TO_BE_REPLACED