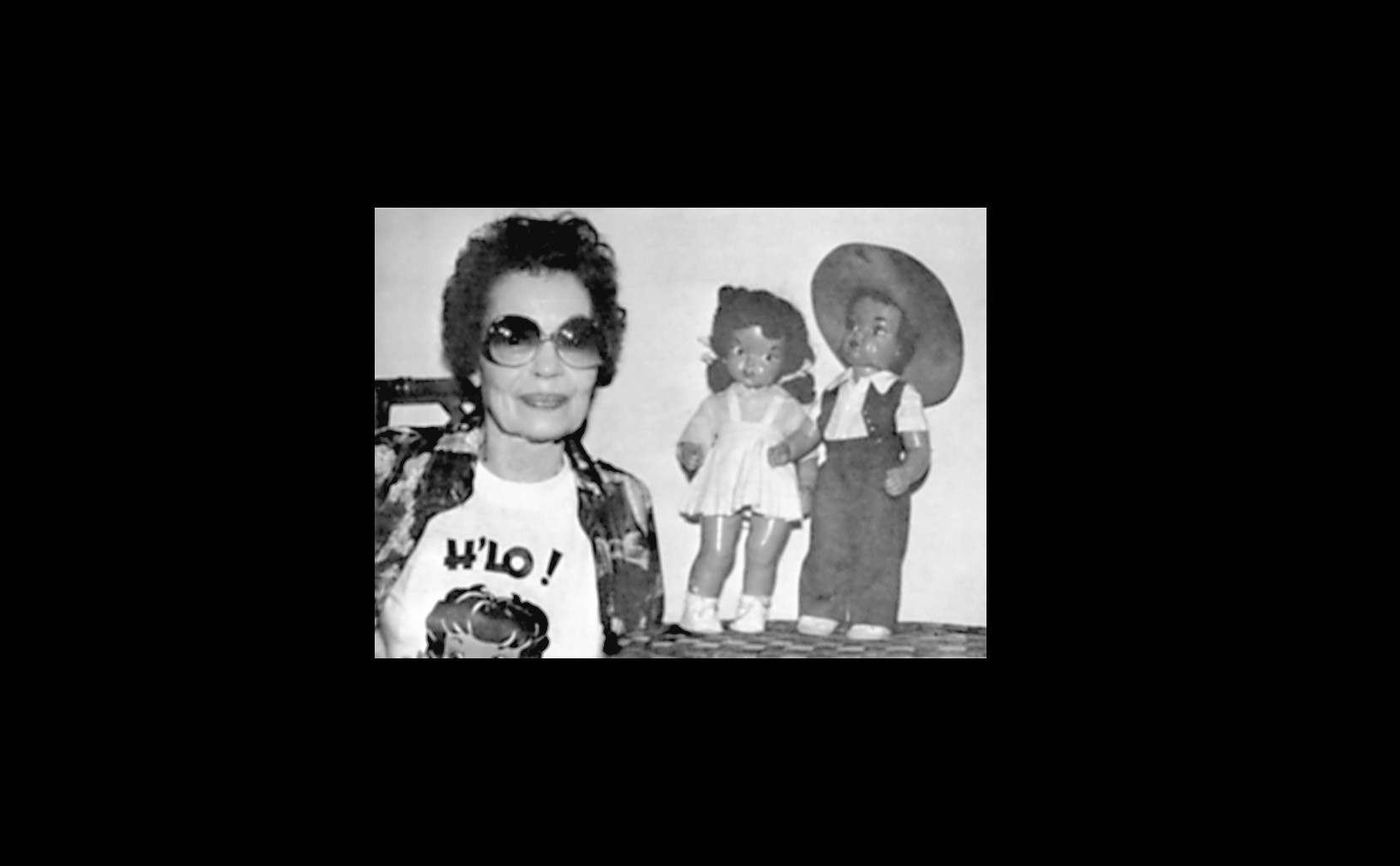 As we close out Black History Month, the last Chicago history maker in our spotlight series is a famous cartoonist. Jackie Ormes broke barriers as the first Black woman cartoonist to be published in a newspaper.

She got her start at The Pittsburgh Courier in the 1930s. She moved to Chicago in the 40s, where her cartoons appeared in The Chicago Defender. Ormes’ most popular cartoon “Patty-Jo ‘n’ Ginger” was a political commentary on African-American life. Patty Jo was later turned into the first African American doll that wasn’t a mammy or other Black stereotype. Ormes was known for tackling social and political issues in her cartoons, a practice we still see today.

“I’m sure she influenced people like the gentlemen who created the Boondocks a little later on, like just her upfront style,” said Shermann “Dilla” Thomas, Chicago’s urban historian. “One of her last cartoons that was placed in the Chicago Defender was her being an advocate for the Montgomery bus boycott, so that kind of advocacy that you see subtly in the comics that we read in the newspapers surely comes from her.”

Ormes was also a founding board member of the DuSable Museum of African American History. Her work can be viewed there today.

WAUCONDA, Ill. (AP) — A bison that escaped a suburban Chicago farm last September and had been living in the wild since was recaptured Wednesday, officials said. The 1,300-pound bison some had come … END_OF_DOCUMENT_TOKEN_TO_BE_REPLACED

With suburban home value growth surpassing that of urban homes, the most popular areas appear to be outside the city. According to Zillow, all 10 of its current top markets are located roughly 30 … END_OF_DOCUMENT_TOKEN_TO_BE_REPLACED

The measure passed 30-19. After the first meeting adjourned, the City Council briefly met for a second time during a special meeting called for by 30 aldermen to grill city leaders about Chicago’s … END_OF_DOCUMENT_TOKEN_TO_BE_REPLACED