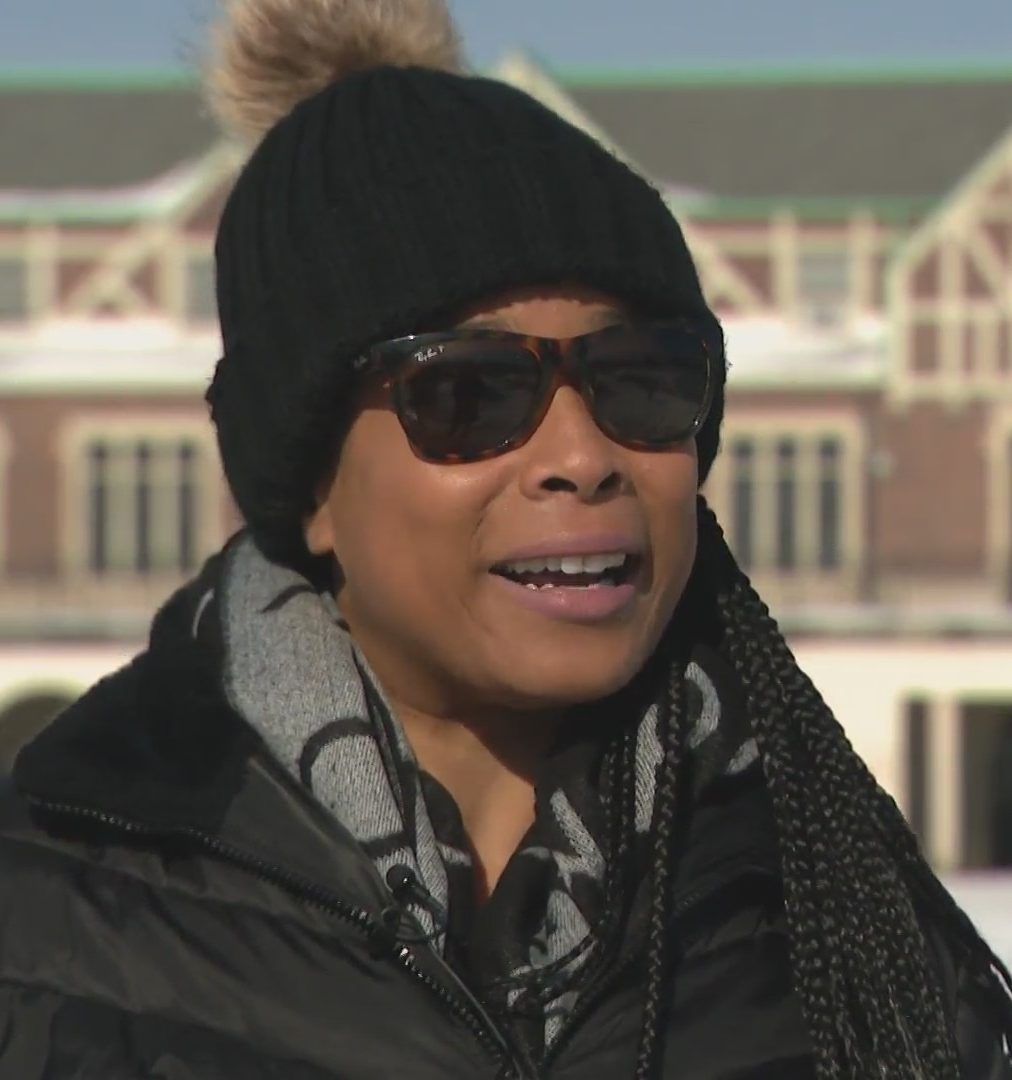 CHICAGO — Chevon Linear is one half of the local adventure vlog “Black People Outside.”

Linear said Black People Outside is a comprehensive vlog to show people the outdoor locations that people can enjoy in Chicago or in the Chicagoland area.

She and her partner, Kameron Stanton, started the social media adventure in August of 2020, after lockdowns from the pandemic. She said it started as a joke, but quickly blossomed into much more.

“I grew up on the South Side of Chicago and I didn’t really know very much outside of that until I went to college,” she said.

Chevon inspired Kameron to go out and explore.

“She’s lived in China for some time, parts of Europe, she’s done Teach for America, I’ve only been to Missouri, she made me get a passport, I’ll put it that way,” Kameron said.

Now, they want to inspire others to do the same.

“Growing up on the South Side, there’s people that have never been to Sears Tower, let alone one state over,” Kameron said.

“I feel like Black people have not been represented in mass media as adventurers, as travelers, as explorers, as people that discover things, so in turn I think a lot of people of color don’t really necessarily care about the outdoors, not that they don’t like it or that they don’t know anything about it, it’s just something that simply is just we’ve been kind of kept out of,” Chevon said.

Chevon wants people to learn, play, explore. Her hope is to one day work with the mayor to create outdoor adventure clubs in city schools.

“It’s just another option for kids just like basketball is an option, football’s an option, extracurricular art classes, those are options, so I want the outdoor club to be just as popular as everything else, that’s my goal, that’s my dream,” Chevon said.

That’s why Kameron nominated Chevon for Nexstar’s Remarkable Women contest. Chevon is making waves that have a ripple effect across the city.

SENECA, Ill. — 15 people were injured in a boat fire in Seneca on Saturday afternoon, with one person suffering serious injuries, police said. According to Illinois State Police, troopers responded … END_OF_DOCUMENT_TOKEN_TO_BE_REPLACED

Vallas was CEO of Chicago Public Schools from 1995 to 2001 and served as city budget director under former Mayor Richard M. Daley. More recently, he worked as an unpaid consultant to the Fraternal … END_OF_DOCUMENT_TOKEN_TO_BE_REPLACED

As we continue our look at the candidates running for office this summer, we’re turning our eye toward Illinois’ 2nd Congressional District, where incumbent Rep. Robin Kelly is hoping to be elected to … END_OF_DOCUMENT_TOKEN_TO_BE_REPLACED